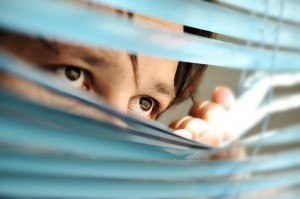 A really interesting article about the state of “you” in this new world of “jack of all trades, master of none.” My experience echoes his. Please read and comment.

Are You Losing Self to Your Virtual You?

We have something of a major shift in our society right now with all the social networks like Twitter, and Facebook. Often people associate more with their online identities than their actual identities in the real world. As the coordinator for a think tank which operates online I’m beginning to see a rather troubling challenge which lies ahead. You see, when folks fill out their applications to join, they have all sorts of ideas, but they have no practical experience in the real world.

They care very much about what’s going on in the world, they want to see alternative energy, and they enjoy reading all the online newsletters, and articles on science, philosophy, psychology, innovations, space, infrastructure, geopolitics, and the like. They have so many ideas on the best way to run a civilization and/or what products should come to market and be fast tracked in the innovation process. That’s all well and good but they’ve never actually taken a product or service to market, and they’ve never worked in a company at the level where they were actually making decisions.

Much of their observations comes from their friends on social networks who haven’t done anything either. Worse, because all their friends tell them they are smart, they assume that they are, but the reality is they’ve adopted all kinds of information they’ve heard the media, heard from a politician, or comments that someone left on their social networking page, as their own thoughts. But that information is available to everyone, it’s not unique to them, however apparently if they have lots of friends on their Facebook page they think they must be very smart. 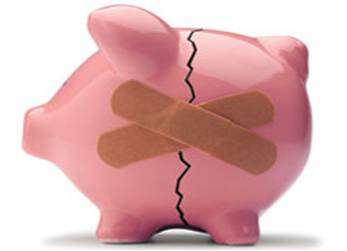 Not long ago, in Kurzweil’s Accelerating Intelligence online newsletter titled; “The Dangers of E-Personality” which was posted on March 11, 2011. The article stated; “Excessive use of the Internet, cell phones, and other technologies can cause us to become more impatient, impulsive, forgetful and narcissistic according to a new book on “e-personality,” says psychiatrist Elias Aboujaoude, MD, clinical associate professor of psychiatry and behavioral sciences and director of Stanford’s pulse control and obsessive-compulsive disorder clinics, in a new book, Virtually You: The Dangerous Powers of the E-Personality.”

Indeed, this would be a great book to read, and perhaps it speaks to my own observations working at our think tank. We have a real problem out there. One thing I’ve noticed is when I asked questions of individuals, or what they think, they immediately go onto Google, and look at the subject, and e-mail back with their relative decision. What they don’t seem to understand is that everyone in the world can do the same thing, and anyone who knows about the topic, or works in that industry already knows all that information.

The problem is these individuals aren’t thinking, and yet they think they are smart, when they don’t know much of anything, and have never done anything in the real world. I’m not sure if that is relevant, and I think it’s even worse when people prescribe to the self assessment and unearned ego as an achievement into their intellectual capacity. That’s false ego, and it can be quite dangerous. Indeed I hope you will please consider all this.

Lance Winslow is a retired Founder of a Nationwide Franchise Chain, and now runs the Online Think Tank. Lance Winslow believes writing 22,700 articles was a lot of work – because all the letters on his keyboard are now worn off. 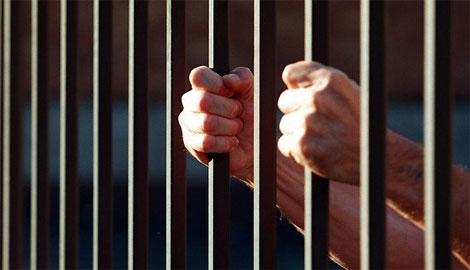 I am in the middle of preparing a new activator that activates the counter-force of this surface identity by installing and activating capacities and habits that cause you to be deeply connected to who you are and to choose to use those capacities instead of the “online chatterbox” that will never be able to make a satisfying life, a fulfilling relationship, enjoy “real” life, real people, real food, real inspiration…

That activator will help you to become a real person without the pretenses of your online persona.

And so that you know I am not speaking of book knowledge, I am not speaking of organized religion oops, education, Watch Steve Job’s video on what’s possible when you go within and dig out the best in you, the innocently ambitious you that wants to leave a mark. Not just on the computer screen of someone you don’t even know, your Facebook “friend.”