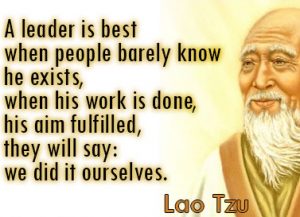 The arrogant me would say: I had a breakthrough in teaching the most important thing anyone can learn: getting what they want in life as a side-effect, not their whole and only intention.

I have been attempting to teach this for about 30 years.

The truth is that people got there with my help, but did not learn it from me.

I am filled with gratitude… to Tai’s program and to my students.


If I had to write a vibrational review of Tai and his program, I would not have thought that it could cause miracles like this. But the proof of the pudding is in the eating… so far every person who actually did the steps diligently has grown disproportionately to the amount of work it’s taken to be in this coaching program.

Why am I saying that?

I have had private clients, I have offered expensive courses and group coaching, and none of these took people, seemingly on their own volition to the recognition that unless they create a context larger than themselves or their lives, fulfillment, enjoyment, and even motivation is going to escape them. I said all that, but no one heard me.

I am planning on exploring the topic deeply what creates a fulfilling life, a meaningful life, a life lived on purpose.

I know lots of people teach that, but I don’t think they do a good job: I can’t see any people in my sphere who have even scratched the surface…

Instead I get people whose single most dominant emotion is wanting… 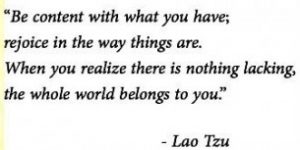 As I wrote in my last article, the life that feels smooth and is like a heated butter knife is the life that has enough knowledge, enough distinctions, enough practice to be able to know without thinking, to try without trying, to want without wanting.

I always “want” something. But I want it without wanting…

Instead I have a preference, but life, my work, my efforts will create whatever they will create… and my preference is a direction, not a goal, not something to have, to control, to attain.

It’s a preference, but it is a small part of the whole “cone of vision”… a really small part.

I could not be more proud. 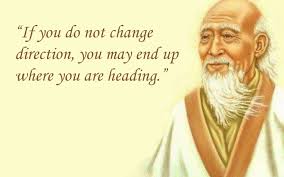 On second thought: I have realized another common characteristic among the students that have turned a new leaf in their growth: they have all spent hours with me tweaking and defining a diet that allowed them to grow.

By the way, the best coaching program is where you, the student do, talk, and the coach does very little… very little talking.

Go to the people
Learn from them
Love them
Start with what they know
Build on what they have
But of the best leaders
When their task is accomplished
Their work is done
The people will remark:
“We have done it ourselves.”
~ 2000 Year Old Chinese Poem

At the time this was not possible for me. I wasn’t going to learn from anyone. My level of humility was about 10%. 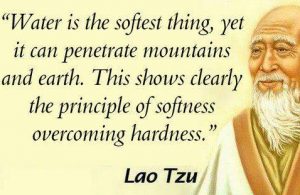 25 years of constant and diligent chiseling away pride and arrogance, my level of humility is at 80%.

I am proud of them and I a proud of myself.

It is all in the synergy.

And that is very monumental… given what the goal is: have a group of people who become human beings… to show how it’s done.

We are doing it…

6 thoughts on “The synergy of well-being and coaching…”