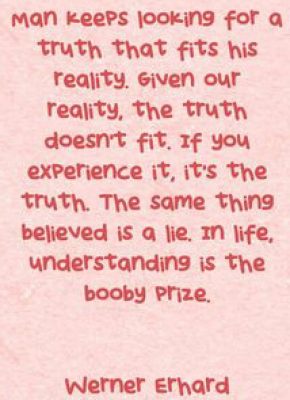 During shopping. Is a fruit bowl worth the extra $3? It was 9.95, and it’s now 12.95… she says, and I have no idea how to answer. She has no idea what the weight of the fruit is, what the fruit would cost if you bought it and chopped it up yourself.

Just the question, out of context… is it worth it?

So what the heck is really this phenomenon: lazy, that is not lazy at all… but what is it really, if it is not actually lazy?


The problem with language, any language, is this: words don’t mean the same to everyone… there is an ambivalence that pretty much divides the world into two camps… the world of achievers, and the world of explainers.

Or looking at the two groups through a different filter, the people who use their brains and the group of people whose brain uses them…

The causes and the effects.

The lazy ones… mentally slothful, and the mentally agile.

This “laziness” thing is on my mind… because whatever it is, is in the way of humanity going to the next evolutionary level. It is what keeps these seven billion strong mass of humanity remain stuck in the gene-given, automatic thinking, killing the planet, killing ourselves, and killing others.

And in my work, whether I coach, or answer questions, or observe people… I see it, and I see the gap between what people can do, what people are equipped to do and what they actually do.

Why? Because I am the other kind of lazy. 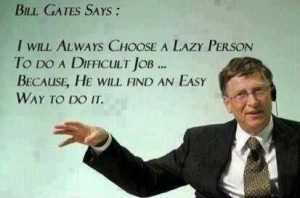 The other kind of lazy is who Bill Gates is talking about. The one he wants to hire because that person will find a faster, easier way to do a difficult job.

The person my mathematics professor was looking for… it happened to be me. The one who will do the work necessary before they jump, head-first into doing…

Hubele Balazs… they say it in Hungarian. Jumping Jack is a horrible translation… because the enthusiasm, the thoughtless, blind rush headfirst into something is not an American would have words for… even though I see it day in and day out, in action… like jumping into an empty pool…

OK… this sounded like a rant, right? But what it was is my way of actually looking at the activity people do that they consider “not lazy” and I consider “stupid”. 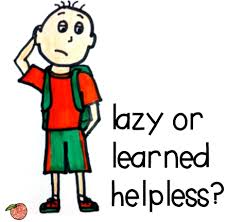 Being able to see what it takes to get something done, what are the component, the knowledge needed, the process, the science, the probability, the numbers, the circumstances, the opposing forces…

Are you starting to see that unless you do all that, your results are going to be like jumping into the empty pool?

And are you starting to see that unless you train yourself to use your thinking brain, you won’t be able to do any of those activities that you’d need to do BEFORE doing much of anything?

Every single person on the planet has the capability, the equipment, to do this kind of thinking.

Less than one percent actually does it… or has ever done it.

And even the ones that know how to do it, have done it successfully before, or do it in their work… don’t always do it.

There is a huge pull to think that you can do complicated things with the automatic equipment you have… the one that you have already had when you were swinging from one tree to the other, when life was a lot less complicated. 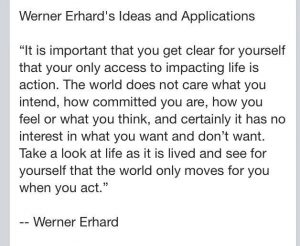 The world is really divided to haves and have-nots, and you can complain about as much as you like, and you can consider unfair, and unjust… unless you start to use the second brain you have, you will always be a have-not…

But because the haves… the ones that use their thinking brain need zombies, need machines to produce and consume… you have some semblance of prosperity without ever becoming anything more than a machine.

I am reading an excellent book, that for me, given what I am dealing with, is the best book I have ever read, Stumbling on Happiness.

What the author, Daniel Gilbert, Harvard University Psychology professor doesn’t say is this: that what he is revealing in his book is the almost complete revelation of the automatic mind.

I found almost none of the examples describing my thought process… but they describe, pretty much, everyone else’s I know.

Which, now that I am looking says something about me, doesn’t it? I don’t have anyone in my life who uses their thinking minds… Maybe the marketers I am trying to learn from… but my relationship is very one-sided with those people… So I am not sure. But in my interactions with their staff I see the same thing… they never ever make an effort to understand the question or the issue…

So what is there when someone, maybe you, decide to NOT find out what something means, what you need to find out to answer a question, do a job, or find a solution to a problem? 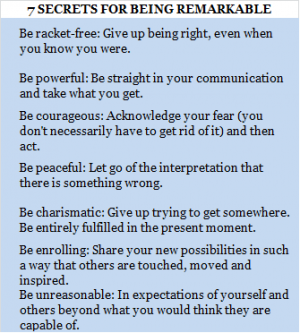 OK, one very important thing: I don’t leave myself at the mercy of my own perception.

One of the ways I avoid that is reading. I have been an avid reader, in spite of my dyslexia. I don’t read fast. I read deeply.

I have been looking up the meaning of words in every language I have been reading, Hungarian, English, French, Hebrew, diligently, consistently, and thoughtfully.

I read every day. I read every book, from cover to cover… I remember the approximately 10 books that I didn’t.

I don’t skim, I don’t look for the action, I force myself to match my pace, my thinking, my being to that of the author, even if I can see that they are on the wrong path, or at least very different than what I see as a valid path.

This, probably, is the most important part.

I remember when they said in Landmark, before Werner Erhard left: they said: Think This… and I could see that out of 100 people 100 could not do it.

You train yourself to think what you are told to think, by reading the way I read.

If you can only think what you have always thought, all books, all reading, is wasted on you.

And please notice that I didn’t say: Think about what you read… NO. That is still the same thing.

So same thing: whatever reading you do is wasted on you.

This is, again, immersion.

You can do it, but it will be as scary as going under water, if you’ve never done that.

I watch people and they do the exact opposite of what I am suggesting that you do.

They think with their own mind, change what doesn’t fit, and they are surprised that their results are lacking.

Some readings are challenging, because of a big world view difference… and my humility is tested, but humility wins every time… because humility is the pivoting point… No humility… everything remains the same.

It’s interesting that my soul correction issue is humility… and yet I am the champion for and of humility… isn’t it?

So let me ask the question, again:

Have I answered the questions to your satisfaction?

If not, please ask away. 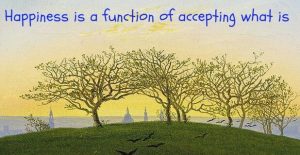 PS: There is another big difference between me and you…

I don’t think anything should be given to me without work, without effort, without applying myself. Anything.

I see you investing none of yourself, no effort, no blood sweat and tears into anything.

Animals, flowers, do not toil… as Jesus said very astutely. 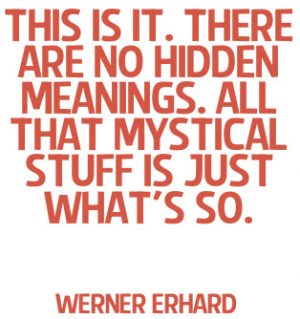 But what he didn’t say is that if you are a human, it is quite unsatisfying to not toil.

If you are unhappy: this is the reason. No toil, no happiness.

Jesus, if he ever existed, was working for the genes… lol. I know, I know, this sounds both sacrilegious 2 and stupid… After all for me to think what he says is the hardest thing ever… because I haven’t been able to fully put myself into his shoes… WTF was this guy thinking, what was he up to, why is he talking nonsense, in riddles, parables, through his ass?

Don’t kill me… I am entitled to my opinion, as you are if you think he was the son of god… your savior. 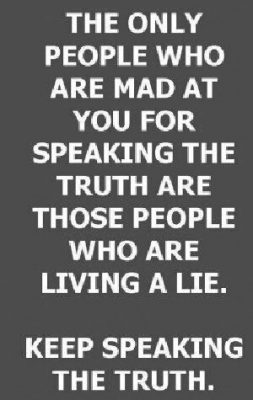 And saving you meant: giving you permission to remain entirely run by the selfish genes… and never become a human… let alone a human being.

The difference between you and me is this: I tried, in earnest, think what he says… while you, probably, have not.

Making sense of it, explaining it, being a scholar, a theologian does not mean you did what I suggest that you do.

And believing it, especially doesn’t.

PPS: when I look at how you eat, eating stuff prepared, or pre-prepared for you is lazy. Giving up your power to the options others offer you.

One of the reasons your health is not where it could be is this.

You don’t use the raw materials, the raw ingredients, to prepare your food in the way you like it.

I have asked in one of my emails about your health… and the answers from certain parts of the world, the former Yugoslavia, especially, were astonishingly different: people there cook with what they have cooked for centuries, and their health numbers are so much higher than anywhere else in the world…

If you watched me live my life: I make everything from scratch, except butter, goat cheese, and vinigar. 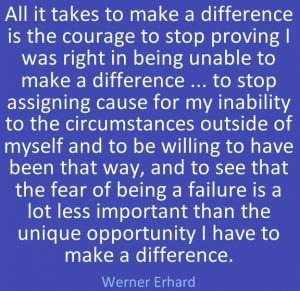 Really. From scratch. oh, and my supplements… I almost forgot those.

The rule is: NO PROCESSED FOOD. Why? Because you don’t know what went into it. You don’t know if all that is in that food is something you should eat.

But even more important: because you want to work for your food… not just pay for it. Why? Because that is how you earn your satisfaction, and happiness.