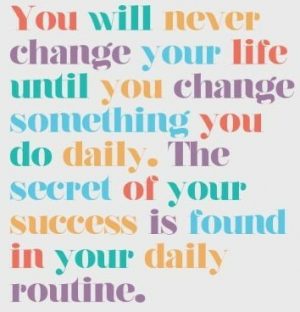 I stumbled on this meme this morning. It is still a little dark outside, and I am still a little sleepy… so I am going to follow this meme, down the rabbit hole… wherever it takes… hm.

The full quote is from a book: Today Matters…

How would you describe your life? Are you achieving what you desire? Are you accomplishing the things that are important to you? Do you consider yourself a success? How do your prospects look for the future?

If I could come to your house and spend just one day with you, I would be able to tell whether or not you will be successful. You could pick the day. If I got up with you in the morning and went through the day with you, watching you for 24 hours, I could tell in what direction your life is headed.


When I tell this to people at conferences, there’s always a strong reaction. Some people are surprised. Some get defensive because they think I would be making a snap judgment about them. A few get ticked off because they think my claim sounds arrogant. Others are intrigued and desire to know why I make such a statement.

Here is why: I believe that the secret of your success is determined by your daily agenda. If you make a few key decisions and then manage them well in your daily agenda, you will succeed. You will never change your life until you change something you do daily. You see, success, doesn’t just suddenly occur one day in someone’s life. For that matter, neither does failure. Each is a process. Every day of your life is merely preparation for the next. What you become is the result of what you do today. In other words… You are preparing for something.

The question is, What are you preparing for? Are you grooming yourself for success or failure? As my father used to tell me when I was growing up, “You can pay now, and play later, or you can play now and pay later. But either way, you are going to pay.” The idea was that you can play and take it easy and do what you want today, but if you do, your life will be harder later. However, if you work hard now, on the front end, then you will reap rewards in the future.

Think about it: What are you preparing for today? Success or failure? Does your daily agenda indicate that you make a habit of paying before you play? Answering these questions is a good predictor of what you will become tomorrow and in the future.

The question is: what was first? The chicken or the egg? 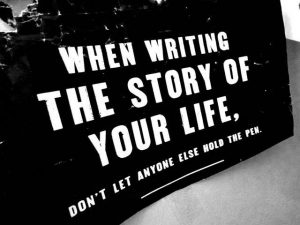 The behavior, the habits, or what gives rise to either: the self-image?

Because you may know: I am hard at work to prove, to myself and to others, that the self-image is the secret to human evolution, whether it is your personal evolution, or the evolution of the species.

Most of you see yourself as scared, small, and at the mercy of others. That unless you worry, every step of the way, of what others think of you, you’ll suffer some terrible loss… will be ejected from the group: humans.

Just look and see. You may get inspired by an idea, by a grand idea, but if the path to it leads through trial and error, or being exposed, or any chance of looking stupid, you won’t do it. You won’t take the steps that would take you to that big idea.

I even see this on people who are plateauing and are in front of many eyes. 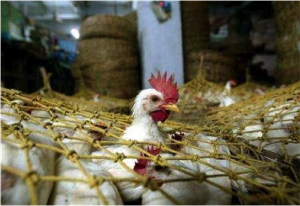 If you can say, honestly, that you don’t much care what others think about you, you are called a sociopath.

I never thought I would say this, or even think this, but I believe that you need to be able to not care.

Everyone who ever wanted to make a difference in other people’s life first needed to cut the billions of ties that keeps people in the chicken coop… And escape the chicken coop, the vantage point of things where you are inside… you need to get outside. 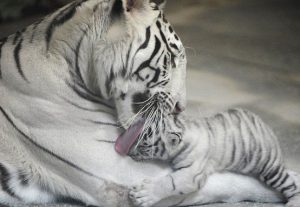 And I think, when looked at, this is the idea from where the quote should make sense, except one thing:

The idea that you need to be successful is still a common denominator, a common idea of the chicken coop.

So as long as success is still what is dominating your life, you are still in the chicken coop…

A true sociopath doesn’t give in the pressure… because LIFE is not about success. Definitely not about the pursuit of success. 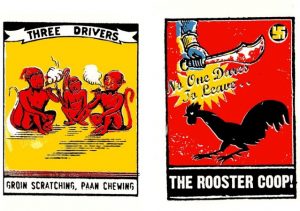 And there is no growth inside the chicken coop, inside caring either about success, or about other people liking you.

The biggest issue I have with Tai is what he calls the “social” aspect of your life.

And the step that most expresses this “social” aspect of life is the funeral test.

There are two ways to look at the end of your life, maybe three.

No one is forcing you to be where you are… You have chosen it… by having chosen what is important to you. 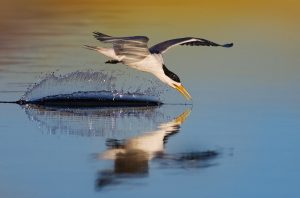 I know: I lived there for most of my life. Hovering…

And then there is soaring. Freedom. And failing the funeral test. Yaaaaaay!

It’s taken me a long-long-long time to get to soaring.

I had no idea at the time what it was that kept me heavy and hovering, always in danger to be swallowed up.

But as I have been doing the work with you, and consequently by myself, little by little I managed to drop the lines that kept me tethered to “socially acceptable” or social norms. 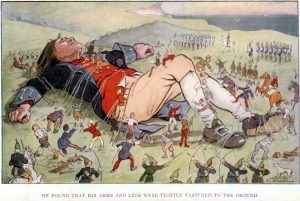 Is there such a thing as total freedom? Muscle test says “no”.

Your vibration and the “sociopath-meter”

But my hunch is that vibration and the “sociopath-meter” measure the same thing. The more lines that keep you tethered you drop, the higher your vibration becomes.

Human being, the next evolutionary stage of humans, acts out of decency, respect, and not a slave who is afraid of the consequences, or looking bad. Loss of respectability. 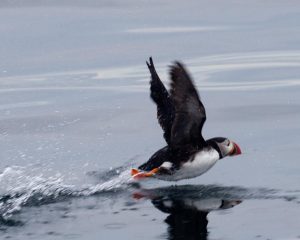 And that, if you look, you won’t find in the chicken coop… only the ties.

The spiritual capacities that makes society work, not the societal norms… it is a whole different world. Can you see it? Can you smell it? Do you want it?