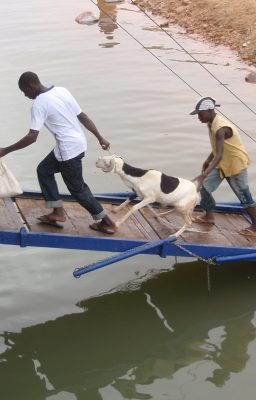 We expect these reactions from children, but more than 50% of all soul corrections’ foundational issue is this unwillingness, this resistance.

If you remember, all soul corrections are, fundamentally, about restricting desire to receive for the self alone (evil, negative energy).

Obviously, this resistance, this unwillingness is about you, and not something beyond you… What you are gaining from this behavior is only for you, and not for anyone else’s sake, and it serves only your lowest self… not anything else.

So we can say, safely, that it is one of the major enemies of you, personally, and us, humanity, become better, higher, a humanity of human beings… who don’t kill each other, don’t hate each other, who don’t use each other. 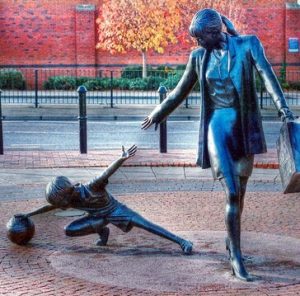 Often it masquerades as fear, anxiety, worry… where you feel you are the victim.

But you are ALWAYS the perpetrator, the evil one.

My father, a genius of his own making, told me one thing, ever, “don’t resist… you’ll get on that much sooner.”

I resisted that! lol. I didn’t think he was on my side… but at some point I learned about resistance… and suddenly I saw that he was right.

Turns out that this unwillingness is underneath most of what plagues people and our society. 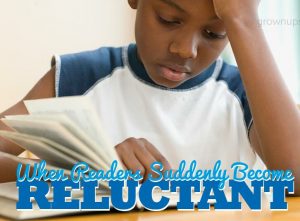 EVEN LACK OF HUMILITY!

What am I talking about: the age of what conversation?

As you grow, you go through phases of personal evolution… and they manifest themselves, the phases, in typical sentences.

I don’t know them all… I only know what I have been able to glean from observing myself and clients: it is not easy. It is actually easier if and when I can see the person: some of the behaviors, body posture, hand gestures, micro-expressions are easier to see that correctly tracking the cause of the emotional reaction that I have access to as an empath.

But… I am going to work with what I have.

Unwillingness can be a sign that you got stuck, one way or another, emotionally, socially, at the age level of a 3 year old. Autonomy, will, toilet training…

This is just one unwillingness… the 3-year old’s… it is a trust and autonomy issue. 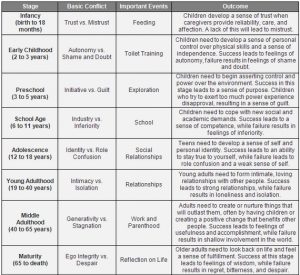 As I said, half of all the soul corrections is one type of unwillingness or another, so the trust/autonomy based unwillingness is just one of the many.

I know unwillingness well… although in me it masquerades, raises a smoke screen of restlessness, impatience, and the desire to run. The thought: I can’t…

I have negotiated, not in words, in actions, have given a certain leeway to unwillingness… a minute, two, one Freecell game or two, jumping up, but I always come back to what I resist, and tackle it.

I don’t believe the “I can’t…”. I hear: I don’t want to… bad news ahead… I don’t wanna… baaah. It is actually funny. Avoiding pain.

It is “normal” for me to get stuck at age three… I had a major trauma then.

But then, again, I had a major trauma at two, and another one at around five.

Toilet training, most children’s big trauma, never happened to me: I still don’t know that I have to go to the bathroom… I need to have a hot flash for a suggestion. Messed up, I know.

I am including a lot of information here where you can find out the stages where, to one degree or another, you got stuck.

Your job, as an ‘aspiring to human being level person’ is to actually use the clarity you gain, and go beyond, instead of getting justifiably stuck… justification is ALWAYS from the desire to receive for the self alone… aka EVIL.

So is blaming, so is anger, so is hate, so is victimhood, intolerance, impatience, and complaining. 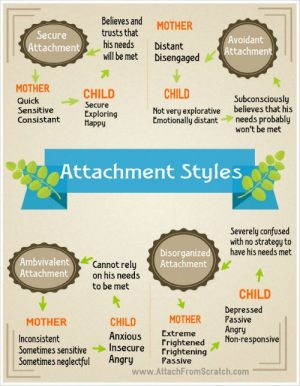 I just went out for a moment to put out the garbage. While I was outside, I pulled a few dozens of weed that were suffocating some of my bushes.

This is called self-determination… a stage on the way to human-being level. The only real “enemy” of unwillingness.

That is what you need to practice. Saying what is worth it and what isn’t…

PS: On this blog I am addressing people who are healthy… although it is questionable if I am totally healthy… lol. 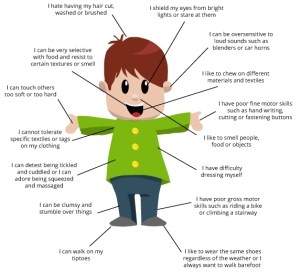 Some issues, sensory processing disorder (SPD), and such… I don’t know if I can alter… yet. One thing I know for sure: if you didn’t develop along the lines of normal development for a child, then you probably have SPD as well… like I had my agoraphobia till I went through arduous training at age 49… including crawling on the floor.

I’ll address this in another article. But for now: I’ve noticed that in my webinars I am so focused on feeling you that I can’t hear you… that is an SPD symptom… I think.

Knowledge is power. Each obstacle is a boulder you can choose to be stopped, blocked by, or go around. I prefer to go around the boulder? What about you?

PPS: Can you pinpoint yourself… at what age and what conversation/attitude did you get stuck? If you could add your date of birth or soul correction, it would be very educational to everyone, including myself.

7 thoughts on “Unwillingness masquerading as confusion, fear, and a host of other “symptoms””