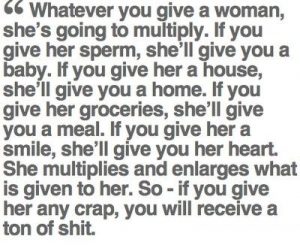 I am sick to my stomach…

I am reading a book on Kabbalistic Astrology.

The most important thing, for me, in the book is that unless you have a high enough vibration, you are NOT connected to all-of-it, The Force, Source, or whatever you want to call it, and everything you say, thinking it is positive energy, is instead spreading negative energy.

Before that I thought that sharing is always positive energy… and the results in my life were obvious: I was not liked. I gave an awful lot, so much it hurt, and yet nothing came back to me.

I was not receiving energy from the Universe.

So I gave more. I tried to grease the wheels of the Universe… nothing.


Even when I got something, it was gone in a split second.

Giving from ego didn’t earn me light. It was all, I mean ALL, giving in order to… giving from Ego, giving from the desire from the self alone.

And it took me the longest time. Because even the Kabbalists could not clearly say what would make something come from the desire to receive for the sake of sharing… positive energy.

But eventually by marrying what I learned in Landmark Education, the context that is decisive, and this new distinction, I cracked the tough nut, and my life turned around. Mostly… lol

Until about eight-nine weeks ago, judging from who I was attracting, I was coming from ego more often than I wasn’t.

When I look whether I was like the sun (the life-giving celestial body) in my giving… not looking what happens with what I give, not being concerned about it… burns or gives life… it is not my problem, not my concern, not my goal… I was still about ego, about what I get out of the deal.

It took me, from getting the distinctions between the two ways of being, and to actually being able to be consistently in the positive kind of giving, seven dark years.

Because it is bringing together distinctions: mindset, attitude, purpose, and NOT behavior that mattered.

When I read The Zohar, they, the rabbis of the age, emphasize the acts, even though the attitude is right there… poking you in the eye…

I am talking about the miracles they recount, death avoided.

The truth value of Kabbalah, with this addition is raised to 80%, my contribution to the manual to “how to live”. 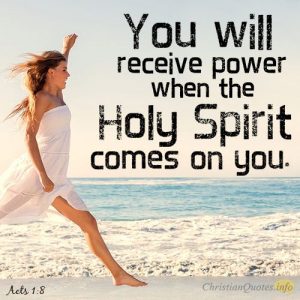 Will it matter? Yes, now it has become part of All-Knowledge, the Zero Point Field, and just like the 4-minute mile, it is easy peasy… at least to know.

To be? It will be difficult, because the Opponent, the selfish gene, the Ego, will always be strong.

When the ego wins: it is negative energy. When the higher self (soul?) wins, then it’s positive energy.

The future of humanity hangs in the balance.

And individually, your future hangs in the balance.

The world is leaning towards negative energy… ready to flip over. 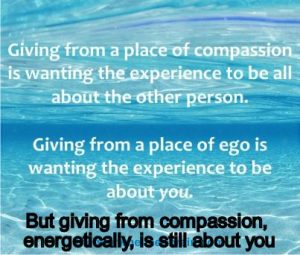 1 But you can fight the good fight where you are, for your own balance to tip toward positive energy.

This, the future of humanity, will be decided by each individual. You, me, seven billion votes.

No. They attract people who have already voted for ego… and once someone is willing to do the work within themselves, they leave the big ego driven transformational council members… and start doing the work they were born to do, their own soul correction: allowing soul to win, positive energy to win.

Can you do it faster now that I have paved the road? Hell yeah. Much faster.

How fast? I don’t know. It is still your free will… choosing to go with ego, or choosing to against ego.

That is where the fight is fought, not in the masses, not out there… in there.

PS: I have found that until you have a 360 degree view of life, life and your life, you are not ready to even engage in this conversation, because you can only be about ego, given your narrow cone of vision. 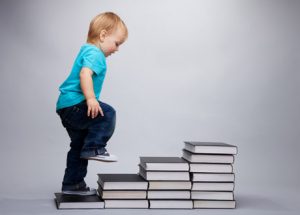 In the 67-step coaching, people reliably expand their cone of vision… some more than others… and become ready for this huge jump into the Vertical Dimension of life, where you live the connected, higher self life, where you get everything you need to be like the sun… sunning… lol… whatever word would express the actions of the sun… shining? Maybe.

PS: even though the 12-week mastery has a business/worldly achievement focus, I know it can be used, effectively, for spiritual growth, like this huge jump, as well. If you are ready. If you are on the verge.

It won’t get you ready…