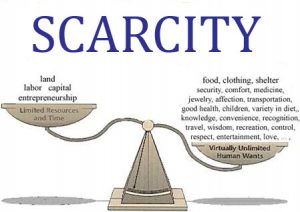 Given that I am recommending the 12-week Mastery program, I am keeping my finger on the “pulse” and watching the videos of the 4-video series…

I have just got a glimpse of a flaw that most everyone I know has… including myself… at least in some areas.

And that is: lack of clarity of purpose.

It takes many spiritual capacities working in concert to have clarity of purpose. And in addition to the capacities, work… I know, it’s a dirty word nowadays, but nothing is available to you without work.

Most people are somewhat clear about what end result they want… income, number of children, weight goal, or performing their own songs in front of thousands, being comfortable in their skin. 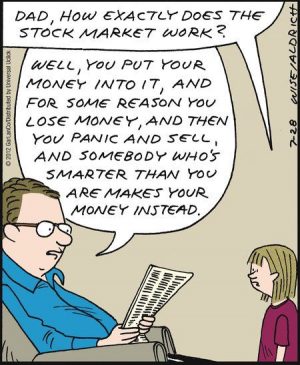 Why? Because most people’s dreams don’t include loving getting there.

They just want to get there… like the little kids in the back of the car asking: “Are we there yet?”

So, simply said, most people won’t get anywhere near their dreams, because they don’t love the doing. They don’t even know what the doing would be!

Tai talks about the grind… loving the grind.

But the truth is: doing what you don’t like to do, aren’t built to like is not grind: it is slave work… so you’ll never like it.

I love everything I need to do to achieve my goals… some I love more than others. Anything you want to hire out to do because you hate doing it leads to a goal that is standing in air… air castle.

But what if you could just write?

For every word I speak in my business, I write 12… I just muscle tested… lol. (I like to speak, but I am not good at speaking in a way that other people like. In fact I have students who love to speak… but other people hate it when they speak… And other people’s opinion matters, because all money comes through other people… Unless other people want to give you money… you are s-h-i-t out of luck… And very rare is a person who people give money to, even though they don’t like them… I am one like that, and I suspect Tai Lopez is like that. I personally don’t like him, but I give him money… His product I like.). 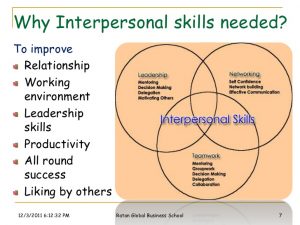 It is my 50th High School reunion this coming Sunday. I am not going… it’s in Hungary. Dut I get all the emails, pictures, etc.

People are writing an essay on their past 50 years… so I was pondering what I would write if I wrote mine.

It would say: I was an employee for 13 years, and I never got a promotion. Never. I was not liked by my bosses. I won competitions, awards, but no favors with my bosses. I wasn’t successful until I met an older architect who paid attention to my work and not my style… then I suddenly flowered… Even my own family didn’t like me… I had the first conversation with my brother on my birthday a week ago, where I first noticed some semblance of liking… and the past on how his wife talked to me… Big contrast… But I am 69 years old now… 69 years without being liked. My dominant experience.

As you can tell from that: my people skills suck… lol.

When I listen to my webinar recordings… I am mortified more often than not… I talk too fast, I am rushing people… I would not like myself, so unless I like the content, I would leave… And often I leave webinars, other people’s webinars, because I don’t like the person.

But my articles: they are different. Edgy… but not that hurtful… So I write more. Not true about my emails: as in personal conversations, people want me to go in a roundabout way, be courteous and coddling… Not going to happen… 🙁 I am just not able to do it… or not willing? Either way, I won’t do it.

Would I be able to be successful if I needed to talk to people for a living?

Hell no. So I tweaked my dreams to have to talk to people only a very little bit at a time, and talk to, mostly, to people who already believe in me or my products… i.e. not sell.

The reason it is so important to test a lot of activities is to have a pool to choose from, activities I like to do and I can produce results with.

The skill finder exercise asks you to go through seven actual projects that you have done, where you used skills that you enjoyed to use, and you succeeded in the project.

Most people I have worked with did not have seven successful projects in their whole lives.

So, if you are one of these… the 12-week mastery is not for you: you have NO SKILLS… so until you build some skills, you won’t have a dream that has legs to stand on.

So, this is the main flaw. 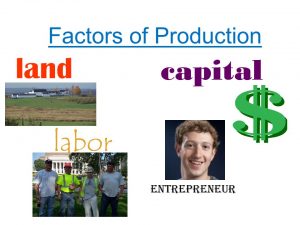 In the episode: “Why restaurants fail” Tai talks about the three elements, three advantages, that every project needs to have to have a chance to succeed: land, labor, and capital. He doesn’t mention specifically the entrepreneurial/management/inventive spirit… because it is assumed to be there… but trust me, mostly it isn’t. 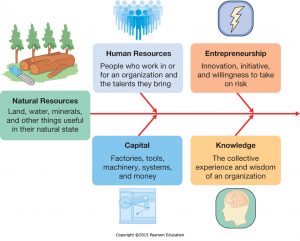 Every business has its particular type of land, labor and capital… If you miss any of the three, your venture won’t succeed.

Skill, knowledge, who you know, what you know, time at your hand, and capital to pay for what’s needed when it’s needed… 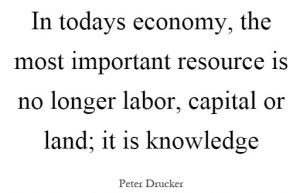 One of my students withdrew from the 67 step coaching program, when she found out that she needs to do a lot, like learning to cook, to become healthy.

All three advantages are a limited resource, and they cannot be stretched.

So before you buy a course, a method, a program, consider if you have enough land, labor, and capital to actually do it, and do it successfully.

If you are already spreading yourself thin… don’t even think about it.

If you have no idea what you want to do: don’t even think about it.

If you have no skills… especially self-management skills, managing your attention, your money, your time, your energies… learn them first before you even consider going for the pipe-dream.

Now, if you have everything you need: how can I support you? How can I give you an edge? Any suggestions?

I don’t claim to know without knowing you. 1