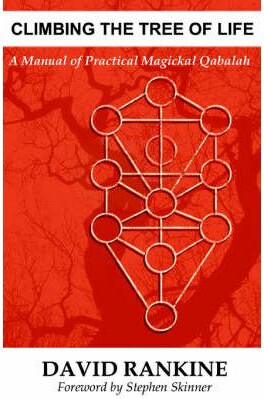 What is soul correction and why would the “divine” part of you need correction?

The Universe has three energetic components: the positive, the negative, and the neutral.

This repeats itself on every level, the micro and the macro… 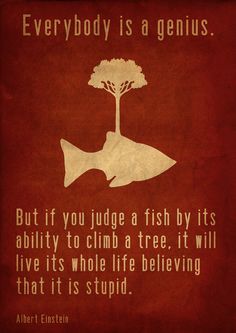 The human and the soul is a mixed bag: the soul got a tiny bit of desire for giving… not much but enough to make a mess.

The soul has also a sense of balance, a sense that things need to be earned, or there is a problem, we can call it “Bread of Shame”. In this regard, the soul can be called the Higher Self.

Humans are alternately jerked by the selfish gene and the Higher Self… neither are winning, and the result is an inner storm, an inner struggle, and it’s not pretty. It’s not fun. It doesn’t feel like there is any way to win.

Soul correction is a process where the soul learns to restrict the desire for the self alone, and transcends it in a way that it finds a way to pass it on, to make it benefit more than just itself.

It’s not easy, because it doesn’t happen on the physical level, it happens on the level of beingness.

The soul doesn’t come equipped with the spiritual capacities of those levels of beingness, those levels of consciousness, it needs to open them up… through recognizing, restricting, and transcending the “evil inclination” of desire for the self alone.

One phase of this is the willingness to see it, observe it… because you cannot catch and cannot restrict or transcend what you can’t see.

This is the hardest part. The seeing… just seeing… doing nothing. Trusting that it’s enough. Restricting the desire to fix it, or hide it, or lie about it.

Because fixing is also a desire for the self alone.

This is what I wrote to one of my students in response to her laundry list of transgressions, her laundry list of negative traits… accurately defined as behaviors to be restricted and transcended, so she can go on a higher level of consciousness where she can get more light, have a wider view of life, enjoy more peace of mind, and less struggle.

The whole thing is fueled by you not accepting yourself. You thinking that you have something to earn by doing what you do.

Please go over the whole list and do two things, where you can:

All bad behavior is genes, the lower self.

The fact that you know that allows you to tell apart the two aspects, and watch the game unfold.

Once it is witnessed, by you, something mellows out.

In quantum physics the observer is a player… and effects the outcome, as if playing, even though the observer, by nature of the observing, does nothing.

But to observe, you first need to be able to control the urge to intervene, interfere, fix.

This is the work of soul correction: Observe, and allow the observation create the desired changes.

If this made no sense… you are not alone. 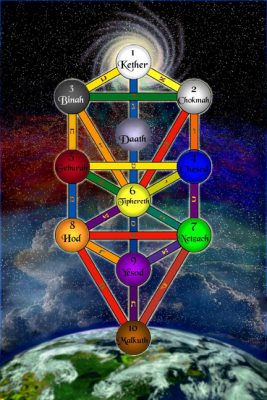 Humans have been around for hundreds of thousands of years, and the number of people successful at soul-correction is tiny…

Why? because humans tend to swing to one side… and become villains or saints.

Or because humans have scarcely any understanding.

Or because humans are not aware, self-aware enough to notice…

You need to continually cause more awareness, more recognition, more understanding for yourself

In my work to cause more awareness, more recognition for myself, this morning I decided to watch (feel) my micro-expressions to give me clues what emotional states I go through. In addition to the emotional state, I was also interested in what age that emotional state comes from… I mean emotional age, not calendar age.

Micro-expressions are the involuntary muscle contractions in the face. You can see them in the TV series, Lie To Me. But it is a science…

There are lots of muscles in the face, that can pull different parts of the face, the eye brow, the corner of the mouth, the jaw, the throat, the nose, the place between the nose and the mouth…

Each combination expresses a different emotion… more accurately than what you feel in your chest… Especially because most of you can’t feel a thing… you are numb, and you are dead… just like you can’t taste, can’t see… black and white… no shades of gray.

But if you paid attention, you could feel the tiny contractions of the muscles in your face, and you could get intensely curious…

Oh, and you are not curious either.

So now you see why soul correction is not happening… because you live a dead life, like a machine, satisfying yourself with gossipy curiosity… and the stimulation you get from playing a video game, twittering… facebooking… asking stupid questions… not really interested in anything… getting little pleasure and wanting to make no effort for anything.

But if you are the kind of person who is able and willing to invest effort… you may be in the game to do the work of soul correction.

It is work, it is effort, it is worth it. For its own sake.

PS: I just made a commitment to something new that I am not sure I can accomplish. Spent money I haven’t earned. 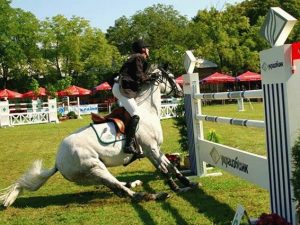 The immediate reaction was fear… like a horse balking at an obstacle he is asked to jump. Back of neck tightening, head pulled back… and running to the refrigerator…

I am going to let the fear calm down, and slowly and gradually take the inner horse to the new unfamiliar obstacle. It will work… I am almost certain of it.

Now, why is this fear part of my soul correction?

Because the fear is stopping me from doing new things, doing things better, doing things differently. And fear signals new ways to earn the Light. Earning it through using it for self-growth… however frightening that may be. The more frightening, the more Light the activity will reveal when you don’t give in to the fear.

I have already created a self-image of unstoppable… delayable… yes, hesitant… yes, scared… hell yes, but not stopping.

You need to train your self-image to do the things that you haven’t been doing out of fear or unwillingness.

PPS: Doing your soul correction work, training your self-image, restricting the desire for the self alone… these all take energy, and a lot.

The Days of Power energy infusions, at full moon and no moon times, can provide you with all that energy for 15 days. Come to the webinar if you want to get into the game. Don’t be late, I’ll do the energy download first thing.