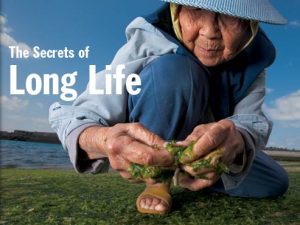 It’s been an interesting week.

Ever since I’ve started to download the energy of the Days of Power, I’ve been wondering how I am going to know it’s working… how it will manifest, practically, in my life.

Whenever something new comes in, my imagination goes to the known, the familiar, and I guess that is how the human mind works.

So I had no idea what may happen, what could happen, given the energy. 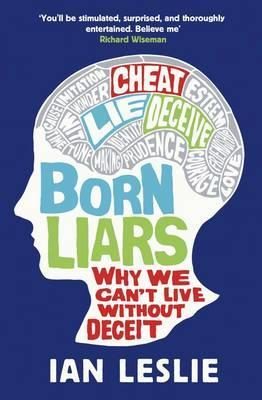 Obviously, what I am telling you is my story about what is happening… the mind is a confabulator… meaning: a story making machine. In plain words: a liar.

I am ready the book: Born Liars: Why We Can’t Live Without Deceit by Ian Leslie (7-Jun-2012) . I can only take so much “truth about lying” at a time, so I have been reading it for a day, and then I need a break from it… so I have read two other books since I started to read it. I could say it’s fascinating, but the truth is: it is disturbing. Very. 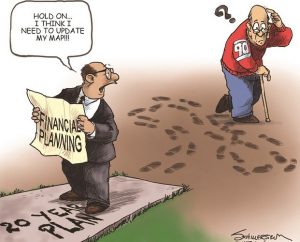 Anyway, back to what is happening:

My hosting company is having a sale, about 66% off, if you prepay for three years.

I decided to do it, but I needed a few hundred bucks more to be able to pay…

And then the s-h-i-t hit the fence… One after the other parts of my system gave up the ghost, died. Monitor, hard drive, other urgent purchases…

So I am thinking: is it possible that wanting to save now is giving up my seed capital, my emergency funds… 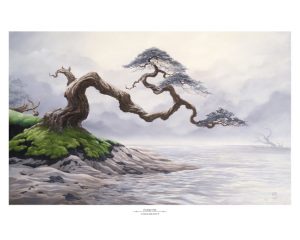 What does it say about me? About my level of faith?

On one hand, it’s blind faith. On the other it is lack of faith.

On the other hand, it is no faith.

The difference is 129 dollars a month… I can pay that even if I have to tighten my belt and eat eggs and nothing else for a month.

People who are hopeless, people who can’t see a future for themselves are more likely to throw their money on unproductive purchases, or YOLO…

I have lived most of my life in that space. Never seriously considering that I will live past how far I could see.

All my actions were consistent with imminent death…

But something has changed. 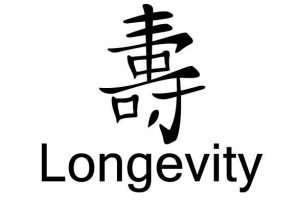 I am guarding my health… so when I am really old, I can be well, think clearly, and do this work I was born to do.

In all my years I could never say this, because I didn’t want to live, not really.

I have stopped hovering on the border of life and death… always closer to death than to life, like a bird that took off.

It really began with the 67 steps I started in February. Eight months ago.

It is really the prime method of trim tabbing… turning the ocean liner around in a tight bay. So it can leave it and roam the high seas…

The ships are made for high seas, not for the harbor… someone said that.

Spending money for the three year plan would have meant having to stay in the harbor, because of lack of money to replace the computer parts… hah.

But the most important part is this sudden clarity… that, I think, would not have been possible without the infusion of the tremendous light of the Days of Power. 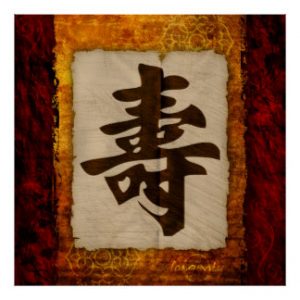 I have a future. I never had one.

I remember trying to visualize it, and I could not. You cannot visualize nothing.

There are women in my exercise class, in their 80s.

Better keep my money in my pocket.

PS: As I am looking for picture for this article, I see that people want longevity 1, will shell out a lot of money for longevity, believe a lot of lies for longevity.

But there is a difference between living long and living well.

One of my favorite jokes is this: A guy goes to the Rabbi for advice. “What should I do to live long?”
The Rabbi says: When you get up in the morning, have breakfast with your wife, kiss her, go to work. After work go home, and have dinner with your wife, go to sleep together. Do this every day.
Will that make me live long? asks the man.
I don’t know if you will live long, says the Rabbi. But I can guarantee it will FEEL long.

But this is the life people live… live for nothing, no life in their years… at least I don’t see that they do. Meaningless. Meaningless longevity.

What happened first? The feeling better or seeing a future? I think they are synergistic. One cannot be without the other.

The same is true about money… enjoying work, enjoying being alive… and health, and future.

What I like about the 67 step coaching is that it makes you examine every aspect of your life, your thinking, your rules, your ideas. Priceless.

I had the Light “coach me”… because without coaching, it is just 67 talks.