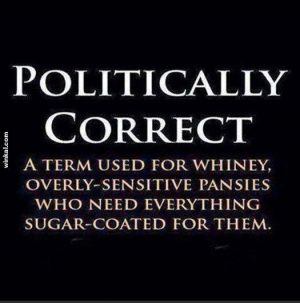 Yesterday’s article was the tree that fell in the forest that didn’t make a sound. No one was there to hear it. Many read it, no one heard it. No echo. 1

Probably because you were reading it from the rarefied air of positivity. Or some other filter blocked the genius and the simplicity of the blueprint I was so very proud of.

I actually knew that this was the best article I have EVER written. But it made no echo.


In my last Talk to Me call I asked one of my students to get angry. And do it in any language he wishes.

Because without anger you can’t activate Ego to give you the energy you need.

It was hard for him. (can you feel that just using the word “hard” you are already turning away from this article? Did you catch it?). So he did what he always does… Pretended. In Polish. But to his dismay, I know enough Polish words to catch him. 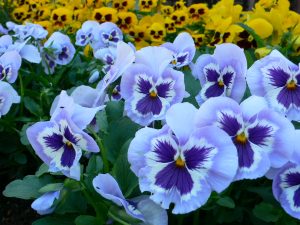 He was begging, complaining, whining Why Why Whyyyyy?… and then used some curse words, that I also know. Sounded like a pansy… 2

Did he release any energy? Of course not.

We live in a society where getting angry, getting mad is a politically incorrect action.

But practicing getting angry, and being appropriately angry is a very useful skill.

My landlord kept me checked for a decade with anger. It worked… I haven’t had my apartment painted, repaired, and anything breaks, I have to pay for it, because he won’t.

If you want to cause action, people scrambling to do what they need to do to satisfy you, you need to learn to get angry. 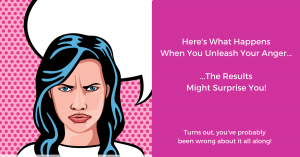 Not irate, not cursing, not hitting… just angry.

It’s an art, it’s a skill, and without practicing you are really bad at it like my Polish student. Lousy.

The same art, the same skill is needed if you EVER want to achieve anything worth achieving.

You need to get angry. That activates the Ego.

They are and were not ordinary because of how they could create and ride waves, with their anger.

Positive desires are nice, but they don’t make surfable waves… their waves gently lap on the shore.

You need to learn to unleash rage…

It didn’t feel good. And then my little sister died. She was a preemie like me, but she didn’t make it.

They didn’t take me to the funeral. I decided that I killed her. With my anger.

That feeling (delusion) that my anger kills, persisted way into my forties… But I started to do something about it.

I did it to deal with my suppressed anger. To learn to express it, to direct it, to harness it. First because it was killing me… I just wanted less of it. 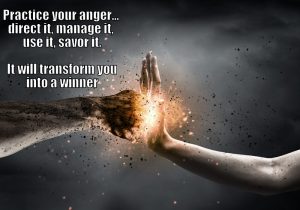 I discovered that questions that bring the anger out, are powerful, and motivating. That certain questions force you to draw a line in the sand… this is it, no further.

The question I found was:

What are you unwilling to put up with any more?

Everything I ever accomplished that wasn’t scripted, wasn’t predictable, wasn’t ordinary, I accomplished because I wasn’t willing to put up with something any more.

I was NEVER motivated by what is available, the goal, the purpose, the goodies at the end of the rainbow. Who cares?

I don’t think anyone is… All my student WANT SOMETHING, and then do nothing about it.

In matters of accomplishment, the thing you are unwilling to put up any more is what pushes you… with the energy of the Ego. 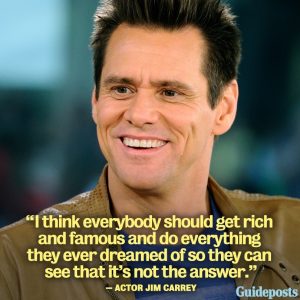 Rich people don’t care about making money. They are fueled by the unwillingness. Not to… to be less than, to be poor.

I went from the bottom to the top of my class by declaring: there is no way I am going to let my father down after he went out on a limb for me!

There need to be exclamation marks… No passion, no anger, no fuel.

But instead of trying to find the passion FOR something you see for yourself, put all the passion to go away from mediocrity, being a never do well, being a loser, being a wannabe.

I was mugged some 30 years ago. I screamed so loud, that 14 people called the police for help. 14 people who normally would have shrugged.

I have taken courses and workshops where letting it all out was one of the assignments.

I can scream louder than anyone I know. It has served me.

The wind is in my back. I have a Silent Partner: anger. Ego.

What do you have with all your positivity? Eh?

Nothing much, do you?!

PS: acting classes are excellent for this.

I did most of my screaming in the acting parts of courses… Peak potentials, and a leadership course taught by Dan Fauci and Larry Gilman Master of Influence.

You need an audience. You need to see that you scare people… and allow them to be scared.

PPS: if you have time, read the articles on this blog… https://amotherfarfromhome.com

2 thoughts on “How to have the wind in your back? How to have a Silent Partner with immense power?”