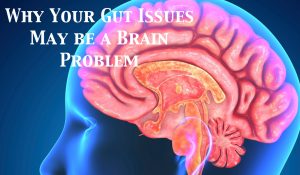 Some of us, some of you deal with issues that step from physical issues.

for example, if your mother got pregnant while undernourished, especially in the 90 essentials, you may have developed a number of so-called genetic diseases… that are not genetic at all. Including dyslexia or some form of cognitive displacement issues.

Dyslexia is a brain issue, where certain specialized brain cells went to the wrong place.

Easier to see with an example: had your hand cells went to the wrong place, you would have a hand grown in the middle of your arm, not at the end of it.

Perfect hand, at the wrong place.

When it happens with brain cells, outwardly you have only perception issues, mostly.

For example: I am dyslexic. In addition to difficulty reading, I read what isn’t there. But not just letters, symbols too.

I play cards and I see a different card there…

I take written multiple choice tests, or I have to fill out a form: I see something totally different. A different question.

Until I learned to close my eyes or look away, and look again: I was screwed. 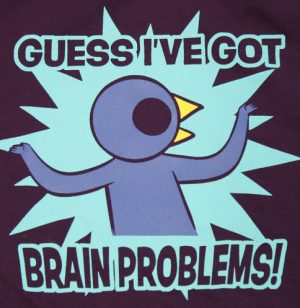 I have students who have similar issues.

They may be brilliant, but they are answering a different question, or misunderstanding a word, a phrase, a distinction, and they don’t know it.

Because it takes a lot more work for me to put the correct meaning together, I can be considered slow. A slow learner…

Many people can allow the material to just flood their brain and go wherever they go there… short term storage or long term storage. They can memorize, spit back exactly what they learned. 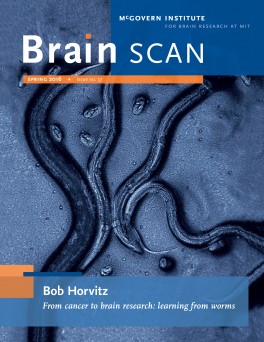 I can’t. Because unless it makes sense, I won’t let it go into my brain storage… so I process the material first. I may have to teach it first before I can see how it makes sense, how it relates to everything that is there, how I may see it wrong, hear it wrong, read it wrong.

I have to work a lot more than normal people.

I didn’t do well with IQ tests, obviously. Luckily Hungary didn’t have a lot of tests like that… most tests in Hungary want you to do thinking: and I did well with those.

Then I discovered dyslexia, and now I know what to do, and I can manage myself for highest accuracy.

I still work a lot more than a person with the same IQ number… 3-4-5 times more. But my knowledge is a lot deeper, and I like my results.

I may not be smart enough… lol… but maybe because of my dyslexia. Maybe because I care about the truth more than about money.

So I have been researching some health related ads: most everybody is dealing with health issues, health concerns, weight, tiredness, poor sleep, memory issues, hard time to learn anything new, lack of interest, depression.

Recently I managed to create a diet for myself that is very enjoyable. In addition to that I have dropped 30 lbs, about 14 kilograms. A few things about it are very remarkable:

But… occasionally, sometimes in the middle of a coaching call, I am searching for words… so I wonder if I should be concerned. 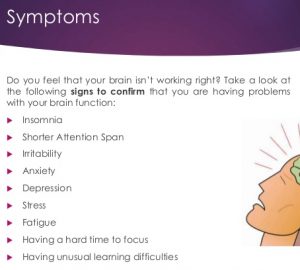 No one lived in my family long enough to get to dementia… So I am curious if this is dementia and if I could add something to my diet, or take out something from my diet, so the occasional forgetfulness goes away.

I am going to buy some ebooks and let you know what muscle test says about them.

I have bought one: The Fat burning Brain.

I’ve listened to 43 pages of the 77 through the audio functionality of Adobe… It is very good. I actually learned a lot from it.

Which means I recommend it… almost everything so far, except what he says about CLA… I’ll need to think about that some more. I’ll let you know.

If you are interested, it’s an inexpensive purchase, and worth its weight in gold.

I didn’t buy any of the upsells…

And to answer a question I am asked: how do you become a person with fat burning metabolism? You need to be willing to reduce your carb intake to less than 20 grams a day. It’s very difficult to do… So not many people will be willing to do it.

But it seems that the fat burning brain actually affects your ability to say yes and to be disciplined… wow… I didn’t know that.

One more thing: I am working on finding out how your microbiome in your gut effects hair loss… I think I am onto something.

And here is a website I discovered today that maybe onto something
https://www.jenbroyles.com

2 thoughts on “Your accuracy, your comprehension, and other topics, including the Fat Burning Brain”