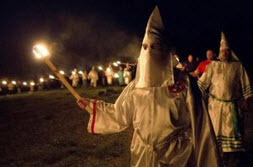 This is not the whole truth, there are lots of shades of gray, and yet, especially in the current elections, this is what I have observed on the people I had an opportunity to observe.

Now let’s see if the Clinton voters are any better:

Are these major characteristics true for every voter in the United States?

Let me muscle test the accuracy of the above statements: 95% accuracy.

Which means, there are 5% who voted opposite to what they were “supposed to” vote, according to their inner nature.

80% of my site’s visitors voted for Trump.

I have been having bouts of sobbing since the election.

I find myself in bad company.

But if you didn’t vote, could not vote, but don’t like the results… here is another opportunity to beat the game… Please click 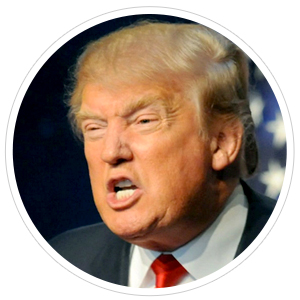 The unimaginable has happened. President Trump.

And worse, there are Trumps in every town. Threatening all our democracies.

What’s most important now is to build a global movement to stop them. Over 2 million of us have signed the open letter, below, from the world to Trump, and it’s been covered across major media. Now it’s a manifesto for the next 4 years — one that will run as a full page ad in major papers and project onto Trump Tower in New York. Help it become an even more powerful message — forward it widely and sign below:

Last thing: do I like Hillary Clinton? No, have never liked her. But one thing I am sure of: if she makes changes, it will not be in the direction of the far right, the religious bigots, the uneducated and entitled gun-slinging “majority” that makes, gasp, America so American.

3 thoughts on “How can I tell whether you likely voted for Trump?”