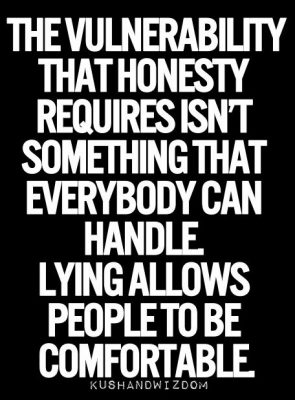 It took quite a bit for me to learn that trying to outwardly act like a Buddha won’t make me a Buddha.

The above line (The vulnerability that honesty requires isn’t something everybody can handle. Lying allows people to be comfortable) is from one of my students.

And I bet you can see that the next step he would take after making this really smart statement is to start… start what? 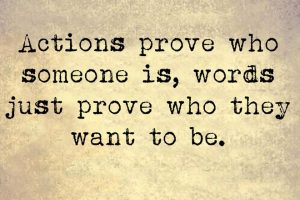 or Self-respect is the fruit of discipline; the sense of dignity grows with the ability to say no to oneself.

In a world of pretense having integrity is like having two heads.

Do you have the courage to go there? To be different? 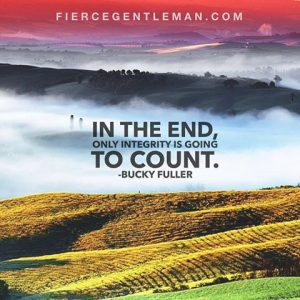 Integrity is being willing, having the courage to tell the truth, the uncomfortable, the ugly, and the beautiful truth.

Most of you think that the only truth is the truth you can see: the ugly. And you cover it up with some syrupy goodness, which you know is a lie. So you are split inside, and you can’t have peace, and happiness, and joy, and self-confidence, and you think you need to hide your self.

What you don’t know, because you went into “quickly, let’s fix it… because it is wrong, wrong, wrong…” you never looked beyond.

You see, underneath the ugly there is the timeless, ageless, blameless, and the beautiful.

You have heard that before. And you probably think, and have thought for a long time, the way to it, to the beautiful, is direct. 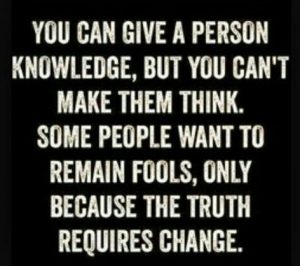 So what mistake are you all making? 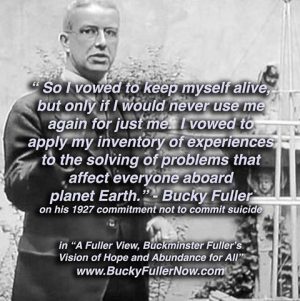 You don’t understand that the light, the Surrounding Light, is BEHIND the ugly. BEHIND the terrifying. BEHIND the seemingly impossible.

You can’t get to it directly… you can get to it ONLY through the ugly, the terrifying, the seemingly impossible.

Let me introduce a distinction… a how. Unflinchingly.

I learned this in one of the tens of Landmark Forums I participated in. Tens, you heard it right. I was more broken than most of you: I came from below miserable… My vibration, when I first participated in transformational programs, was 35. I have only met one other person here with that low vibration. So it took me tens of times going through the base program of Landmark Education to get to “normal misery” level… lol.

In that particular Landmark Forum, there was a participant who had some vague recollection of molestation. She wasn’t even willing to stand up to speak: she sunk into her chair, chin firmly on her chest.

The Forum Leader asked a show of hand of participants who had been molested. Six hands went up. I suspect that tens more women and men didn’t raise their hand. It was their loss… Because that session was priceless for those that raised their hands, including myself.

Because the Forum Leader taught us “unflinchingly”.

He asked each: what did you have for breakfast. And we told him… no problems there.

Then he asked each: what was the molestation experience. Choked up, weeping, sobbing, halting… dramatically different “how”. 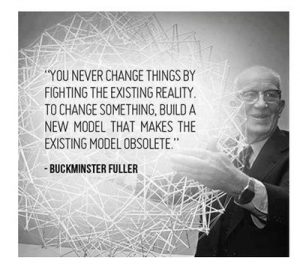 Then he asked us to combine the two “events” into one sentence, the two parts, the breakfast and the molestation separated by the word “and”.

It sounded like this: “I had toasted muffins with butter and jelly and my father had sex with me for five years.”
Or “I had coffee and donuts at Dunkin’ Donuts and my baby sitter put his thing in my mouth when I was five.”

It went, round and round, until we, all six of us, were unflinching.

This is the whole technique.

Of course it sounds easy, and those students of mine that are masterful at faking, at pretense, at lying are rejoicing now… but not so fast.

Unless you go INTO the Light… you’ll see light, but not experience it.

And although it takes courage to tell the truth, it only earns you the sight of the light. Taking action that takes you beyond the veil of the ugly, terrifying and seemingly impossible is what earns you the BEING in the Light.

Being one with the Light. 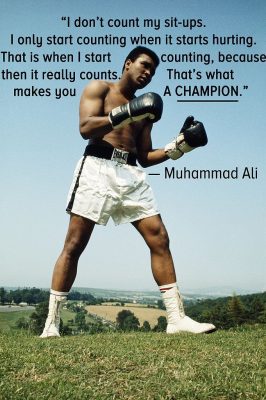 Just talking won’t get you there. Words… no matter how beautiful won’t. Feelings… won’t. Meditation, imagination won’t… You have to walk through the veil that is ugly, terrifying and seemingly impossible to go beyond.

Don’t want to? I get it. Just please know what you are giving up for a little comfort, for a little “I don’t wanna…”

And you miss all the higher values you want, Love, Appreciation, Awe, Gratitude… you’ll have the pretense of them… not very satisfying, is it?