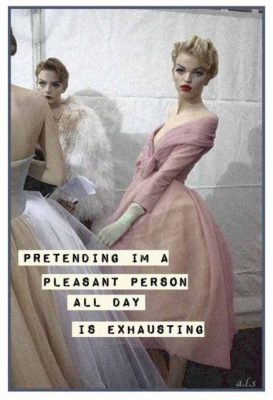 Your self-preserving, self-sparing nature is humanity-wide. Across races, across continents, occupations, education levels.

Most people today try to eat soup while they can only contribute one or two ingredients to that meal.

How many of these can you do… I mean do well… not the you think you can because you have watched someone else do… but because you have done it, several times, and if needed you could do it for someone for payment. 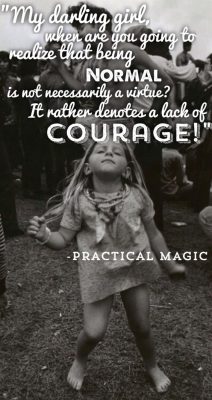 A few years ago there was a movie with a 50 year old actor no one ever heard about. He played a character who went to a drum circle and drummed on that drum you hold between your knees. It was fantastic.

The one skill (not his acting which was average at best) he landed some starring role. Because there was one thing that he knew how to do.

That’s the kind of world we live in, where you could compete with people 100 times more talented, 100 times smarter than you if you could just have some skills… usable and useful skills, like that guy had drumming.

What makes you valuable for others is influenced by large by the variety of things you can do. 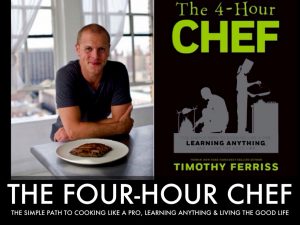 I have many students. Only two of them can cook… I mean cook well. Have the skills of food preparation, cooking techniques, spicing, etc… Some can’t cook at all.

A bunch of undeserving people who are not willing to invest their time and energy into learning and widening their horizons.

I have a student who discovered that she likes sawing after she took an introductory class… but she has (it seems) abandoned the work we did together for being now a one-track pony: sawing.

In the 67 step coaching program Tai and I guide you to widen your horizon, add skills to your tool box, abilities to the “soup” that you can offer.

If you understand what I am saying: like that actor, just one extra skill can start you on your way to becoming someone sought after.

My experience of you is that you are boring. With rare exceptions…

When I watched the Netflix series about Queen Elizabeth the second, I cried when she hired a tutor to fill in the missing education she didn’t get because they were grooming her to be queen.

Who are you to think that you don’t need skills, don’t need knowledge in the world?