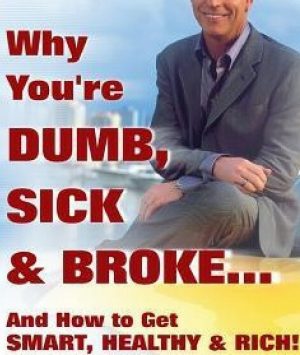 And this is mostly how it was for our ancestors… or more precisely: the more their food provided enough nutrients the more our ancestors thrived.

And the same is true for animals. People who raise animals, or take care of animals for a living, for their livelihood, know this.

Animals need nutrients they cannot always find in the right combination in nature… and they get sick or they die.

It makes economical (money) sense to keep the animals healthy: no money in a sick or dead animal…

I have learned this more than 20 years ago.

Then it took me 20 years to really do enough about it for it to matter for my own health. 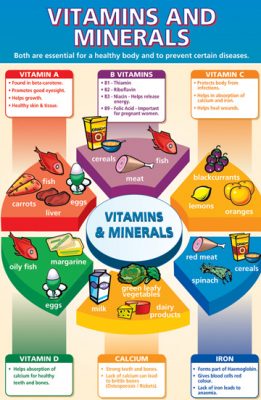 Because… some stuff you eat makes it impossible for the nutrients to reach your blood, your cells… and your expensive supplements, or expensive good food does you no good. Those food are on every picture, every food chart… recommended by the USDA… or whatever and whoever is at the root of destroying our health.

I am not sure how to call it… but to me it seems that as a humanity we are very moronic, hard headed, and stubborn about knowing what is good for us. 1 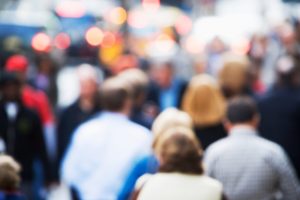 For the first time in history, US life expectancy is declining. 2

I am not surprised. If you are… hell, you’ll find out that you have been moronic… lol.

But that is not bad news: you can go from moronic to brilliant easily: I’ll tell you how.

But before I go there, let me share with you a few recent observations:

You came here, to my site, to raise your vibration.

Spiritually, intellectually, emotionally you are not even in that game. I cannot even start working with most of you.

Why? Because you cannot raise anything spiritual, emotional, or intellectual unless your body is healthy or at least healthy enough to be in this game.

Because I can measure vibration, health number, hydration in a jiffy… really fast, I can tell you that the connection and the correlation in those numbers is so convincing, I have stopped offering training in raising your vibration… and am refusing to work with someone who isn’t actively improving their health.

Supplements… I know. You don’t want to take supplements.

I am with you there… but you have to choose. Fully provide your body with the daily essential nutrients and start healing, and rising in all aspects of life: health, wealth, love and happiness… or not. 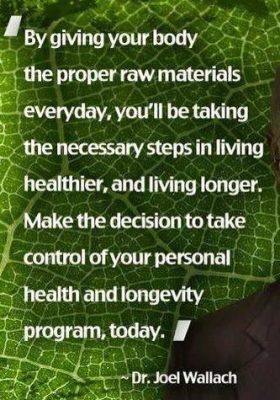 There is, literally no chance that you can get all you need, nutritionwise, from your food. The soils are depleted, the food is grown with chemicals, the plants grow faster than they can absorb the minerals.

If farmers need to supplement their animals’ diet with nutrients, do you think you’d think of doing the same?

If the factory farming is designed to raise animals just until they can be slaughtered… sick, can’t even walk, covered with bad stuff inside and out (just watch the Food, Inc movie!) then do you think the animal’s flesh, milk, fat will be nutritious enough for you?

I don’t care what you do… unless you say you want to raise your vibration. Then I do care.

I care to tell you that wanting won’t do it for you. That wishing, hoping, praying for anything won’t do you any good.

Get well. Get hydrated.

I literally don’t know of anyone, or any test that can tell you want nutrient you are deficient in, what you need to supplement.

No blood test for that.

Even Dr. Joel Wallach can only tell you to take all 90 ($180 a month) because he doesn’t know what you are lacking… until you get really sick.

They he can tell you want nutritional deficiency made you sick…

But I can use muscle testing to test you against all 90 nutrients, and also test you for allergies, sensitivities, and intolerances.

Sometimes it is sufficient to remove the food you are allergic, sensitive to, or intolerant to.

All these three conditions make your inner skin break out in rashes, through which you would absorb nutrients, so you can’t absorb any or much or what you eat or take. So eliminating the rash results on you being able to benefit from what you put in your mouth.

And then there is the yeast… that makes you crave stuff that is bad for you, makes you crazy, moody, and dumb.

For most of you the changes required to get well are dramatic. And require you to learn new skills… like being able to cook tasty, delicious food with just a few clean ingredients…

I have a natural talent for cooking. And I have been experimenting for 60 years. I cooked my first three course meal at age eight.

I’d rather that someone else does that.

I may be willing to teach one person… one-on-one, but not groups… That is not for me.

I know you need it. Because enjoying your food is half the battle.

Food you don’t enjoy won’t give you its nutrients. The body will refuse to digest it.

Dutiful in health won’t cut it.

OK, what can you do, how can I help, if you feel ready to get well?

OK, because it is my reputation that is on the line, because your attitude can put me to jail, because I only want to work one-on-one with people who will do what I recommend they do, I am very selective.

But I am willing to do some of what I normally do:

Step 1: get your starting point measurements. It will do two things: convince you that you need to change. And inform me about your attitude.

Step 2: if your attitude is not dangerous for me, I am able and willing to do the nutritional assessment part of the health consultation: I don’t need to talk to you for that.

It shows what nutrients you are deficient in, how and what supplements will solve the issue. Your food allergies, sensitivities, and intolerances. Your gut flora evaluation (yeast). Your best approach to enjoy your food. It’s a type…

If you supplement as I recommend, avoid foods I recommend you avoid, you’ll be halfway to getting well, smarter, calmer, sleep better, live better, relate better.

Step 3: if you want to go all the way and get totally well, I’ll have a one-on-one video conference with you, and I’ll provide you with a detailed food list: food you can eat.

Here is the Starting Point Measurement test. It’s $15, and includes

1. your vibration (1-1000)
2. your overall intelligence, emotional, intellectual, spiritual, body, relationship, etc.
3. the number of spiritual capacities you have
4. your soul correction (your machine) I need your date of birth for this
5. do you have attachments?
6. the level of your health (1-100)
7. the level of your cell hydration (1-100)
8. your relationship to feedback and instruction

Don’t forget: I need a recent picture of you and your date of birth. If you forget… I’ll email you to remind you.