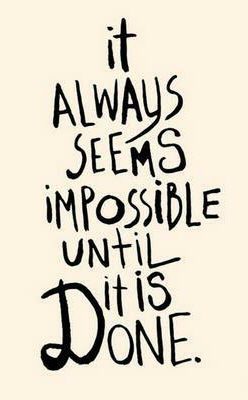 Being told that you are stupid is one thing. Feeling totally stupid because your cannot seem to be learning something that you need… is that same thing plus.

I haven’t often experienced this before…

I had a real hard time learning Arabic. Danish was another challenge.

Then I had an impossible time learning basic programming: I had to do the class three times to get it.

And now: customizing my website so its looks the same on a cell phone and on a desktop computer… 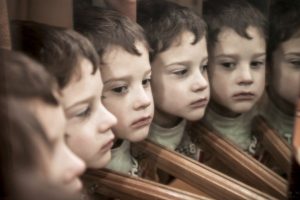 But I am looking at my own self, now, and then ten-twenty years from now, and I feel that if I stay the course, if I actually learn what I can’t learn, I am going to be a happier person, and my chances for dementia or Alzheimer’s will be much smaller.

If I am slated to live a long life, i want to be able to work… Life is worth nothing to me without doing what I want to do, which is read, grow, teach write… and build websites.

Work out, walk, and be relatively pain free.

The same part of the brain that allows us to step into the shoes of others also helps us restrain ourselves. Which makes perfect sense. Empathy depends on your ability to overcome your own perspective, appreciate someone else’s, and step into their shoes. Self-control is essentially the same skill, except that those other shoes belong to your future self—a removed and hypothetical entity who might as well be a different person. So think of self-control as a kind of temporal selflessness. It’s Present You taking a hit to help out Future You.

You’ve likely seen the video before: a stream of kids, confronted with a single, alluring marshmallow. If they can resist eating it for 15 minutes, they’ll get two. Some do. Others cave almost immediately.This “Marshmallow Test,” first conducted in the 1960s, perfectly illustrates the ongoing war between impulsivity and self-control. The kids have to tamp down their immediate desires and focus on long-term goals—an ability that correlates with their later health, wealth, and academic success, and that is supposedly controlled by the front part of the brain. But a new study by Alexander Soutschekat the University of Zurich suggests that self-control is also influenced by another brain region—and one that casts this ability in a different light. Press your right index finger to the top of your right ear, where it meets your head. Now move up an inch and back an inch. You’re now pointing at your right temporoparietal junction (rTPJ). This area has long been linked to empathy and selflessness. But Soutschek, by using magnetic fields to briefly shut down the rTPJ, has shown that it’s also involved in self-control.

Which makes perfect sense. Empathy depends on your ability to overcome your own perspective, appreciate someone else’s, and step into their shoes. Self-control is essentially the same skill, except that those other shoes belong to your future self—a removed and hypothetical entity who might as well be a different person. So think of self-control as a kind of temporal selflessness. It’s Present You taking a hit to help out Future You.“For a long time, people have speculated that we use the same mechanisms to reason about other people as about our hypothetical selves,” says Rebecca Saxe from MIT. “So this new study fits really well.” Saxe should know. She was one of the first scientists to link the rTPJ to theory of mind—the ability to understand the mental states of other people. In 2005, she and Nancy Kanwisher scanned people’s brains while they listened to stories in which protagonists made poor choices based on false beliefs. This experimentshowed that the TPJ is active specifically when people are “reasoning about the contents of another person’s minds”—the essence of theory of mind. This region, the duo wrote, helps people to think about thinking people. At the same time, many other neuroscientists were doing similar experiments and getting the same answers. The consensus was striking, Saxe later wrote. “Because there was almost no pre-existing neuroscience of theory of mind, researchers came to the topic with unusually few preconceptions about where to look in the brain. In those circumstances, neuroimaging is notoriously fickle, producing many false positives and false negatives. Yet every group that sought to identify brain regions implicated in ToM got essentially the same answer; and in study after study, we still do.”

Many other studies have since expanded on those early results. If the rTPJ is bigger, people are more likely to behave altruistically. If the neurons within it are better-connected (and well-linked to other parts of the brain), people show less bias towards their own in-groups. If the area is stimulated by electric currents, people become better at taking someone else’s perspective.And if the region is disrupted, it changes our ability to reason about morality. Consider a woman who poisons her friend’s coffee—if she does so deliberately, we’d judge her more harshly than if she acted accidentally. Intent matters, and we need the rTPJ to judge intent. When Liane Young, one of Saxe’s former students, disrupted the rTPJ using magnetic fields, she found that people were more lenient towards the deliberate poisoner, as long as her friend survived. With their ability to gauge intent disrupted, they started looking to outcomes instead. Not everything fits with the idea of the rTPJ as a nexus for theory of mind. For example, many studies suggest that it affects our ability to shift our attention from one part of space to another, like a technician moving a spotlight around. “Even in my own small lab, people disagree about the function of the rTPJ,” says Young, now a professor at Boston College. If you look at the debate and relax your eyes, you can probably merge the two viewpoints into one. Maybe the rTPJ is a region that redirects our attention from one thing to another—whether between objects in the world around us, or between our minds and other people’s. Alternatively, it’s likely that what we call the rTPJ is not actually a singular bit of the brain. “There’s a lot of work suggesting that there are different sub-regions—one of which does spatial reorienting, and the other does perspective-taking,” says Young.

That’s where Soutschek’s study comes in. He specifically focused on the back half of the rTPJ—the one that’s been more heavily linked to empathy—and disrupted it in 43 volunteers. When that happened, the recruits became more likely to pocket a pile of cash for themselves rather than splitting it with a partner, and especially when the partner was a stranger. But they were also more likely to pick a small immediate lump of cash over a larger future one, especially when the delays were long.A second experiment explained why. This time, the volunteers saw a picture of a man standing in a room with red discs on the wall. The volunteers could see all the discs, but they had to say how many the man in the room could see. They had to shift their perspective to his, and they became worse at that when their rTPJ was disrupted. What’s more, Soutschek showed that the extent of their bias—their inability to leave their own heads—predicted both how impulsive and how selfish they were in the earlier experiment. This tells us that impulsivity and selfishness are just two halves of the same coin, as are their opposites restraint and empathy. Perhaps this is why people who show dark traits like psychopathy and sadism score low on empathy but high on impulsivity. Perhaps it’s why impulsivity correlates with slips among recovering addicts, while empathy correlates with longer bouts of abstinence. These qualities represent our successes and failures at escaping our own egocentric bubbles, and understanding the lives of others—even when those others wear our own older faces. 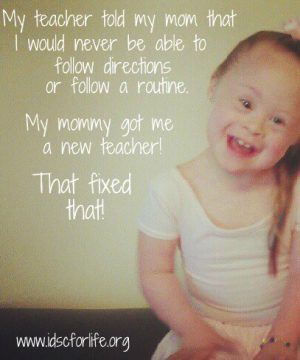 I have empathy, and I can imagine what it will like for my future self given that I am doing what is uncomfortable now, when it is relatively easy.

But empathy is rare. Exactly as rare as self-control.

You could activate the capacity (empathy is a spiritual capacity that you can turn on) but you need to really need it.

One of my students did the Five Questions Exercise, and found out that he has a lot more strengths that he thought. He also has a weakness that he didn’t know. He doesn’t feel that others need him to communicate in a timely manner… It would need empathy to feel that. 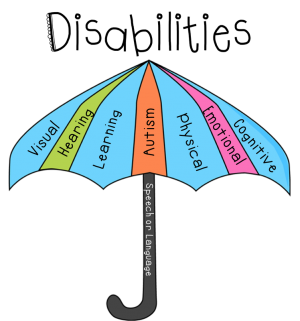 I have students who answer my questions weeks after I asked them, obviously no empathy there.

I don’t think I have a student who has empathy, the capacity, open.

So what is the reason that people don’t feel they “need” empathy? Because I turned on the capacity for tens of people… and they all turned it off…

I think the reason is because people know nothing about the “how” of life, the being states. 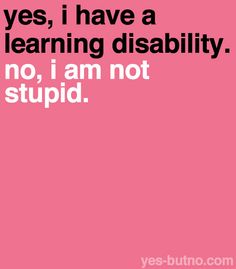 And if you don’t recognize something because you don’t even have words for it, and you have never considered that you could have it… then how could you keep it on?

You know you need self-control, because you are watching yourself haplessly and with disgust as you do things out of control… and you know you’d prefer that you do different things instead.

You see that what… but you have no idea about the how.

I think every person can be trained to do the thought experiment, the mental processes that need to be strengthened for the how’s to be obvious, and for the capacities to turn on.

It may take years… because this is a brave new world…

I know, you are of the culture where unless it is given to you, instantly, without having to work for it, you won’t ever have it…

It’s a culture that has lied to you, intentionally, and has kept you in servitude, maybe even slavery.

But individuals can break that through.

I come from a different culture. In the culture I am from the best part of life is working for what you want: knowledge, skills, building. 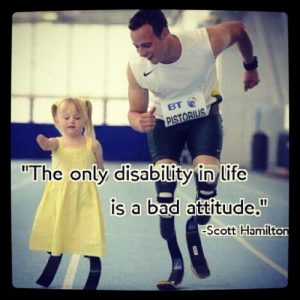 You will either switch culture or you won’t…

In addition to it taking you to heaven on earth… this new culture, it is also fun.

Your first step in that direction is becoming conversant, and fluent (it’s a language!) in “how”.

PS: All capacities are a how thing… and a who thing… There is no “what” capacity…