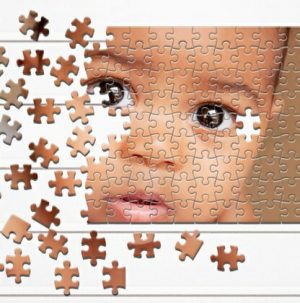 Will all that intelligence remain dormant?

Osho, who I still consider a mentor, says somewhere that cultivation is wrong.

This is probably the stupidest thing he has ever said.

What is cultivation? Let me explain it with the ape comparison, don’t be offended.

The ape uses all his faculties in his day to day life.

His brain makes it able to see and recognize things and not others. Causality, that is based on doing things, is weak or not evolved in the ape’s brain. It cannot easily make concerned decisions about things that weren’t part of an ape life for ten thousand generations.


So that’s the ape. He doesn’t have the hardware… it’s a horse and buggy hardware with matching behavior.

Now, humans: human brain is equipped with the faculties of reasoning, seeing cause and effect (if learned) and to act consistent with the new information.

Humans can learn a lot. 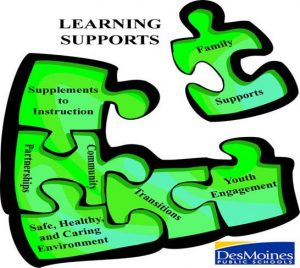 You have knowledge, you view knowledge, like a library, not as something that is alive and enabling.

You may be able to repeat words from a book, verbatim, write articles, and yet: your behavior does not reflect that the knowledge you repeat is doing anything, that it’s active, that it has enabled you to see and through seeing and understanding, change your behavior.

When I muscle test, learning for life is NOT a capacity: it is a mindset, it is a world view, it is an approach, and attitude.

All of humanity, every single human is on the level of being able to learn that way. They, you, just don’t.

There is a disconnect. 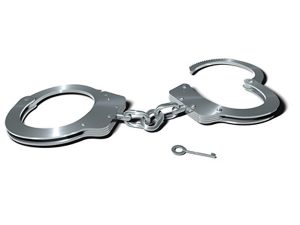 You behave like an ape, whose legs are tied to a chain with cuffs that open with a key. You give the ape set of handcuffs and the key. You demonstrate to the ape how to open the handcuffs.

There is a disconnect.

You and the ape don’t see the relevance, you don’t see the application. Now we have an ape who, in spite of having the key, will remain chained.

This, when it comes to a human, really puzzles me. Frustrates me. Enrages me.

I have students that read an article 10 times, maybe even more. And yet, they never see the application to themselves, to their own life.

And then I have students that see one thing that could be applicable to their life, and they run with it, and become the top of the class.

The behavior is that rare.

The equipment is there, the insight isn’t.

I am pondering, trying to ask Source questions… and the only explanation I am getting a yes answer to: it is learned helplessness.

The tendency to resign to being an effect, powerless, and limited by others.

When I look at my own family, I can see that the three kids reacted differently to the entrainment family and others provided.

Your helplessness number could serve as your intelligence number: to what degree you can see that it is up to you. Ownership.

There is always a turning point, I say… and you may not have had yours.

I don’t know what activates the “ownership” attitude to life… other than a sentence “if it is to be, it is up to me”…

But as effective that sentence is in one area, it is ineffective in others. 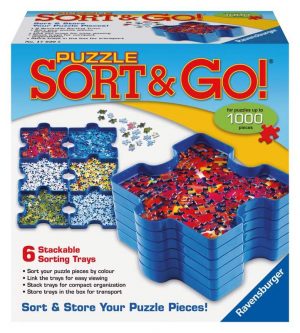 One “visual” that has been very useful for me is seeing the similarities between life and a jigsaw puzzle. 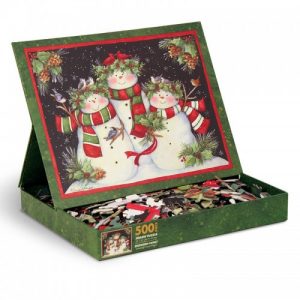 Any one of these missing, and you will not a life of a human.

You’ll be like a person who uses their convertible vehicle as a big planter… they have seen the thing drive down the highway, but cannot see how that can be relevant to their life. But they have it… so they use it. The way they can see that they can.

The most danger of this is people who can talk a good talk.

I am seeing a more ready ability to connect the dots with students that are verbally not skilled.

And one thing I haven’t shared: the teacher, the mode of teaching matters a whole lot.

In my Sunday calls I talk to a friend who doesn’t connect the dots. I can hear it, and I am trying to cause him to do so.

Listening to how I teach him and listen to where he is at, has proven useful to the one person who has been listening to us talk for nine months now. Not live… through the recording of the calls.

Somehow me talking to my friend opened up an intelligence in the listener, this guy, and the results, the difference in how he consumes other information, is very visible.

The combination of the calls and doing the 67 steps did that. 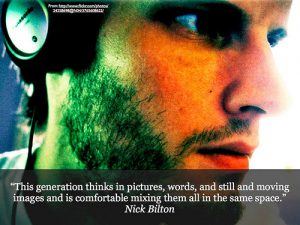 I have even seen some significant changes on the guy I am talking to on Sundays. His learned helplessness used to be 79%, and it has dropped to 40%.

Where do you see your learned helplessness?

In your inability to go from A to B.
The area is irrelevant.

My brothers, both, have an inability to turn off being offended. They stay hurt, walled away, not talking, wallowing, for years.

They haven’t talked to each other for 15 years. My younger brother hasn’t talked to me for about a year. He can’t open the lock of the self-made prison.

Learned helplessness. Miss a part of the jigsaw puzzle, probably seeing the difference between the picture and the shape of the pieces? If this flies right over your head… that is what I am talking about. 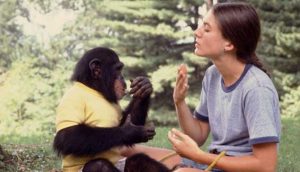 Being able to see how some local knowledge applies to everywhere else is the ability that separates you from the great apes.

PS: If you are interested in listening to my Sunday calls, on recordings, of course… please contact me. It’s not cheap, it’s $15 per call. Why? Because that is what it is. You listen to a conversation that is as intimate as it can be: I have been in the trenches with this friend for nine years.

What are the conversations about? About my work. About what I struggle with. About you. 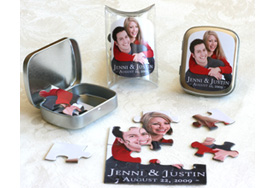 Each call is worth at least a hundred bucks in the right hands.

Of course that would need the ability that I just said is missing… lol. It gets more and more valuable to you as you manage to turn around from learned helplessness to learned ownership in your relationship to life, to yourself, to your body. 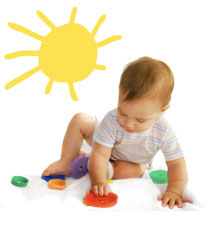 No sign-up button: each person will be evaluated… after all this is me giving you a key to my inner house.

PPS: Here is a little gift. I wrote this article BEFORE I read today’s Monday Morning Memo…

Then I checked the memo to see if we had the same thoughts, Roy and I… again.

I was known as “Schoolboy.”

Standing near the heat of the coffee pot waiting for the horn to signal the end of our break, Ted would tell stories about World War II. Those stories might as well have been about cave men and dinosaurs because Pearl Harbor had happened 35 years earlier and I was only 16.

The story I’m about to tell you happened 42 years ago. 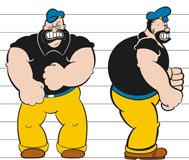 Do you remember Bluto from the old Popeye cartoons? In 1974 his name was Harold and he was 32 years old. Muscular and angry, Harold got what he wanted through intimidation.

One day I called his bluff. I told Harold “no.”

I regained consciousness at the base of the storage racks where we kept the 6-foot aluminum fan blades. Ted told me Harold’s lightning blow lifted me off my feet and landed me 2 yards from where I had been standing. When I went home at the end of my shift my neck was so stiff I couldn’t turn my head.

My mother knew immediately what had happened.
When I got out of school the next day, Ted was waiting for me in the parking lot at work. He told me not to go inside. Two policemen had led Harold out in handcuffs earlier and his buddies were planning revenge.

NOTE: Never hit a minor when he’s being raised by a single mother. Angry moms fight differently than men do.

I worked in that steel shop for 2 more years.

One day Ted said, “Schoolboy, every person you meet has something they can teach you. Your job is to figure out what their skill is and then get them to share it with you.”

Ted, as usual, was right. When you assume that everyone you meet has a valuable skill, you begin to look at them differently.

Harold was a different person when he came back to work. Crushing legal bills and the humiliation of jail gave him a beating far worse than he had given me. With Ted’s advice fresh in my mind, I asked Harold the secret of knocking a man off his feet.

Harold’s answer surprised me because his technique had little to do with physical strength.

The next time you’re at Wizard Academy I’ll show you.

But only if you want to know.

Your job is to tell me how my article and Roy’s story connect. You’ll need to widen your cone of vision, and see connection where you normally don’t see any. You can do it, but to be sure, you haven’t done it. Maybe ever. But there is a first time… and after there is a first time, there are many more.

If you can’t… don’t despair… you are not there yet.