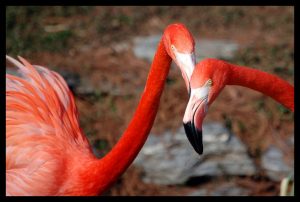 I am always suspicious of things, books, movies, series, that are best sellers.

Why? Because if it is likeable by the masses, then it probably is full of low vibration stuff.

The other day I didn’t feel like reading heavy duty stuff, I was craving story. Stories are very important to humans: you get that as you can. Most, alas, gets it in gossip. Facebook, trash sites, click-bait and such.

The vibrational level of gossip is 70. Adjust your vibration to get closer and closer to 70.

Sitting in the living room, pretending to do your own work, while others gossip: you would be sitting in your bedroom if you would ever want to be higher vibration. 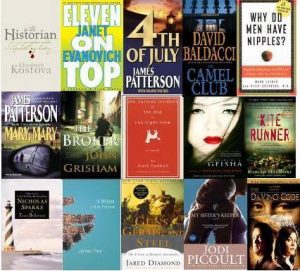 My vibrational reviews: depending on who is reading… 50% gossip.

Well, I downloaded some 20 John Grisham novels to my kindle. I have read The Partner, and I was reeling from it for months… so I had a hunch that I may enjoy one or more of John Grisham’s books. 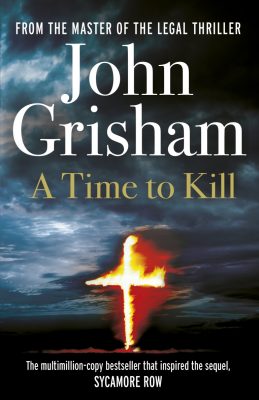 I chose “A time to kill” and I knew it was sensationalist. It was gossipy. And yet the muscle test said: just read it.

Today I realized what it is that I was supposed to get reading that book.

The story is that two “white boys” rape and torture a 10-year old Black girl.
The father of the girl kills the two white boys in police custody.
The rest of the book is this story of the legal stuff, other people’s reaction, etc… I am guessing, I haven’t read it.

Now, people, white and black, claims the book, empathize first with the little girl, and then with the father.

That is a big fat lie. 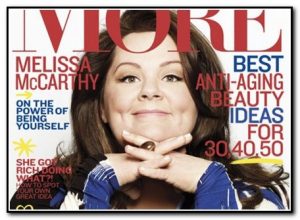 The truth is: 999 out of 1000 of those that voted that book (and the movie, I guess) bestseller, with their pocket book, lived vicariously… They would not do anything, because it is not their child. And they cannot imagine their child, or what they would feel… if they felt anything.

The capacity and skill is called “thought experiment” and it is the most useful skill anyone can every develop.

It is what is underneath knowing how things land for another. How they hear you, how they view you. There is no sales person who can sell who doesn’t have, at least a rudimentary level of that skill.

Life isn’t treating you fairly? This capacity and skill is missing.

I have a new student with whom I have managed to awaken racial pride.

Racial pride is important. It sets a context for the identity: I am part of a proud heritage, I have it in my genes…

Because of the work I did to awaken the racial pride (I say), he is willing to do more work than your average student.

I asked him to do the 5-questions interview with at least five people. He did it, and as I predicted, it was very rewarding and also very educational.

Before you can contemplate doing a thought experiment, you need to be exposed to how and what other people think and say about you. It’s an invaluable step shifting out of your fixed and stuck place of your own mind.

I am contemplating creating a “contest” for those of you who are willing to follow suit.

You ask five people, and you document it in writing, and submit it to me.

I will reward you something that has real world value: books, cd’s, dvd’s… stuff I can’t take to the new country with me.

All of you. You will have to give me some money to ship it… All tangible goods. Spring Chi Gong, marketing books, marketing courses, copywriting courses, hundreds. You get one…

Or if you have enough stuff but need some service from me… I probably can cut a deal with you that will make you feel like you hit the lottery.

Here is the famous exercise:

if you REALLY want to know what your loved ones think of you, how they see you, there is this really great interview you can do. you have to be COMPLETELY OPEN AND WILLING to hear their honest responses. you ask them these 5 questions and let them know they can be totally honest and you won’t freak out or get defensive. you have to listen actively but without reacting. Write down what they say, verbatim, the mind will forget!

if you are up for it, it can be a pretty AMAZING experience. very enlightening.