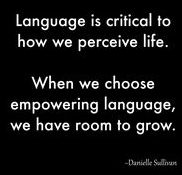 Preamble: You can follow me down the rabbit hole. You can do it… The only question is: will you think it worth your while?

I know I have said it before, lots of times, but I will say it again, but slightly differently this time. So bear with me: the reward will be unbelievable!

When something isn’t working, there is something you don’t know.

Said in another way:

When something isn’t working (the way you expected it to work), you can be sure that there is something you don’t know or can’t see.

Now, when you hear this sentence, you will never think about your mindset. You’ll never think that your thinking is wrong. That your life philosophy is wrong.

And even if you did… if you were the one in a million… you probably would not have necessarily see what you can’t see.

And what you can’t see now is the answer to your prayers.

Let me teach you through a real case study 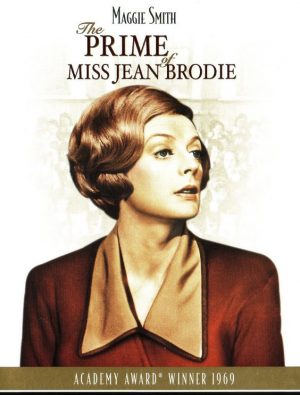 I had a Health Consultation session yesterday with a woman who could not take it any more and quit her job.

I suggested that if she had waited until after our call, she would not have quit.

Quitting your job is a serious step, especially if you don’t have another job lined up. Quitting anything because you can’t take it any more is the same thing.

Acting impulsively, having no plan, doing none of the work any change needs is the hallmark of a life that is heading down the path of losing the war.

I read Sun Tzu, the Chinese General, who wrote the thesis: The Art of War.

I have matured a lot since 1987. And learned a lot about planning. How to plan, what to look at, how to look at what I am looking at.

To ask questions. And to allow the questions to just hang in there… directing my attention. Instead of trying to answer… 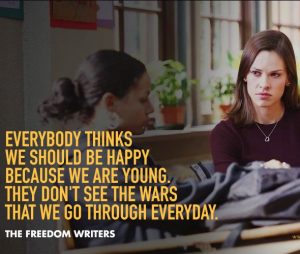 Most people ask questions that demand an answer. They ask the question and look for the answer.

That is not an intelligent behavior: most of life is not playing in the simple question and answer paradigm.

Most of life is lived in the “unfolding” paradigm, which means: life is in layers. Top layer visible, several layers below need to be uncovered, need to be “unconcealed”.

But the power is in the deeper layers, not on the top.

Unintelligent people asks top layer questions, and are always wrong, regardless of the topic.

Intelligence is hard to come by. It takes work. 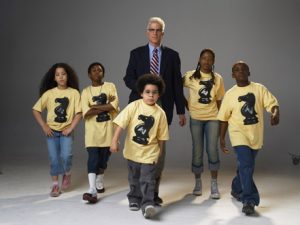 It is not that some people were born intelligent, others not… it is more a behavior pattern than anything.

The behavior of settling for mind-stuff is rampant, and the secret of why humanity hasn’t evolved to the level that is actually hard-coded in its DNA is here: we live in the “let’s settle for mind-stuff” age. And have lived here for two hundred thousand years… at least.

Even most scientist live there, even most philosophers live there… and to my knowledge, every so-called spiritual teacher lives there. “Cheap closure now” is the name of the behavior.

Working with me will force you to go, with me, to the deeper layers.

Working with me will not do YOUR work of going deeper. You have to acquire a taste for it, a need for it, a passion for it.

But you cannot live the good life without it.

The good life is an all around good life: health, wealth, love and happiness.

It is impossible to live the good life without going deeper.

Tai’s 67 steps goes one, and occasionally two layers deep. The real juice comes from layers below those two. Nevertheless, the habit, the taste for looking, the taste for pondering, and some of the guidance on how to look can be learned in the 67 steps, especially when you get me as your guide, as your coach.

Some people have an affinity for the depths, others have no affinity. Everybody can learn to swim, but not everyone enjoys it, and most don’t want to. 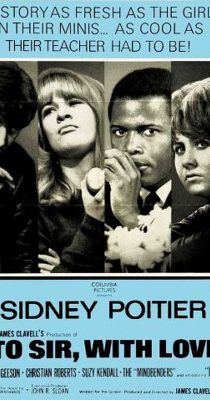 I really can’t answer it for you. We shall see.

In the What’s the Truth About You workshops we go one layer deep, maybe even two layers deep.

I am restricting it to paying students, so the lookie loos 2 won’t come.

Let’s look at the layers of the woman who quit her job. She is a teacher, and has been for ten years. It is a very hard job, because children are not taught at home to want to learn, to direct their attention. Most children grow up without any boundaries, and they are like wild animals. Out of control.

So here they are, in school. Taught by people who were brought up the same way.

When the teachers look at their day, the only part they are attracted to is talking to the other teachers. Not teaching.

So classroom time is a struggle, and break time is chatting.

That is the working life of a teacher. Not different from their life when they were a student.

The cycle repeats itself.

Now, here we are… most of you can see this, even though this is already one level deep. How? I am already explaining the why of the situation.

No problem can be solved on the level of consciousness that created it, said Einstein, one of the rare people who took the time to go beyond appearances.

Consciousness is the currency of intelligence. Not what the IQ measures, the IQ is interested in your ability to navigate the surface. Mind-stuff… human stuff… this level of evolution.

The problem of a school teacher is created on that level: children need to go to School and they need teachers. 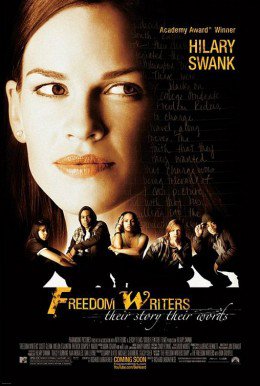 There is a curriculum, and a teacher’s job is to deliver the curriculum. But it’s a struggle, and unrewarding. Too much work for too little satisfaction.

Obvious, right? The problem is the children. Or the curriculum. Or the system.

But the problem cannot be solved on that level.

Like rookie chess players who know the rules of moving the chess pieces. That is the top layer. They may even learn some strategies.

A master can. I am a master of the layers: I have invested not only the ten dark years… so far 30 dark years… I am not complaining, I loved every minute of it.

So what layers are below that school scenario that forced my client to quit her job?

I have seen two layers.

1. I found that she goes to battle unprepared. Un-energized. Unarmed.

She drinks some tea for breakfast, eats some thin soup for lunch, and eats her hearty meals after she gets home.

Instead of knowing she is going to battle where she will need herself to be solid, resilient, and mental and physical toughness, she wants to eat how she wants to eat, not how she would eat if she knew that without hearty nutrients she will be in shambles by noon…

2. She shared that the best times of being is school is talking to the other teachers.

But… but even if she ate as intelligent people would, she would need alone time, pulling herself together time, centering herself time, which is impossible if she talks to other flimsy, reactive, complaining, uncentered “teachers” like herself. 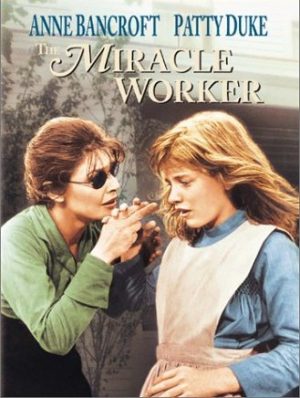 There are some good movies out there about teachers that made a difference. Not many. Why? Because being a teacher is a solution to a problem that cannot be solved on the level it was created.

But if you watch any of those movies, what you will see is the preparation, the solidity, the withdrawing from chatter… there is a lot more to being a good teacher, but I didn’t think she was ready, I don’t think you are ready.

Here are three of my favorites:

Freedom writers
To Sir, With Love
The Knights of The South Bronx

Attention kept on the job: doing the job of setting boundaries, inspiring to learn, respecting the child… 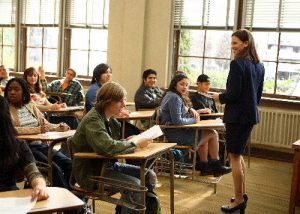 I have found that most of us give lip service to “seeing the best in people” especially when it comes to our own children, or children in our care.

I don’t teach children. I attempt to teach the effects of that childhood that resulted in you being uneducated, un-knowledgeable, uncontrollable, and unhappy, unfulfilled, and miserable.

Did I ever say I wanted to do this? lol…

Because unless you start asking the question: am I being a match to life? Have I don’t my preparation, my own work to be match to life? or am I doing what fritters my powers, disperses my time and energy so no matter what life throws at me, I am not a match to it? 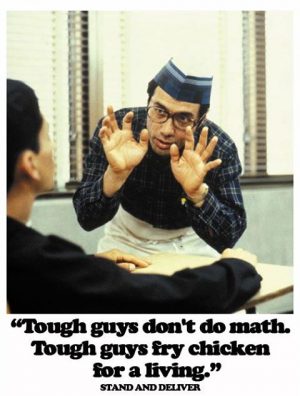 And these are the questions that direct your attention… so you can look at the stuff that make things not work, when they don’t work.

When something isn’t working, there is something you don’t know.

So now you can know. And once you know… at least two levels deep, then you can do something about it.

And if you are still stupid and try to attack the things on the same level where they were created… then now you know you are acting stupid. At least now you know…