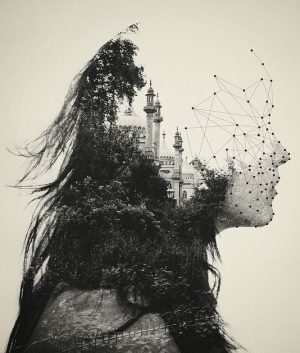 I have muscle tested dozens of teachers that teach or have taught the power of your mind religion. They are all miserable and wretched. Low vibration, inner disharmony, incoherence.

If the teachers that teach it can’t make it work for them, probably it is time for you to decide that it doesn’t work. That it’s junk science. A lie. Fraud. Deception. Tool to enslave humanity… successfully enslave it, so far.

Life has been largely the life of little kids, who are afraid of some god and some devil and of their own shadow.

Because humanity’s knowledge about what is behind the curtain has been faulty.

And faulty is a lot like Iatrogenic illnesses: the fault will kill you. And it has. Made humanity fat, made humanity stupid, and has given the power over to what makes us descend to hell.

I read my horoscope this morning and cried heartily. It says: 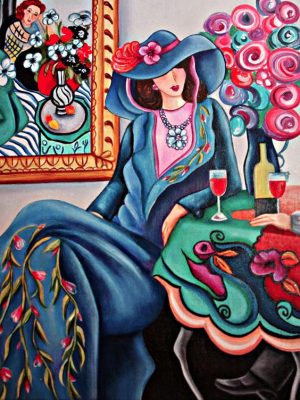 French painter Henri Matisse (1869-1954) turned out to be one of the supremely influential artists of the 20th century. But he was still struggling to make a living well into his thirties. The public’s apathy toward his work demoralized him. At one point, he visited his dealer to reclaim one of his unsold paintings. It was time to give up on it, he felt, to take it off the market. But when he arrived at the gallery, his dealer informed him that it had finally been bought — and not by just any art collector, either. Its new owner was Pablo Picasso, an artist whom Matisse revered. I think it’s quite possible you will have comparable experiences in 2017, Virgo. Therefore: Don’t give up on yourself!

I cried not for me. I cried for humanity? For Margoczi? For relief?

It has taken an engineer, Gyozo Margoczi, a Hungarian engineer to go behind the curtain, as Toto in the Wizard of Oz, and show us the levers and the dials, what runs us, how, how it can be manipulated to drive us into the desire trap, the fear trap, the comfort trap, obesity, and addictions.

An unknown. No credentials. No PhD. Through thinking. He is not even an empath.

The discovery that can usher humanity to the next evolutionary level: human being.

The missing link between human and human being… the one I have been searching for 30 odd years.

I have a healthy ego, but not a big one. I love to be an innovator. I don’t care if I am unknown as long as the innovation lives.

Something this new needs ushering in, like Matisse’s work needed it

Something this new needs me to experiment with it to prove it, to teach it, and show the world the results. Now I wish I had more credibility… 🙁

I still haven’t finished the book, (Feelings by Gyozo Margoczi) I am at 58% in Kindle terms. A true eye opener. 1 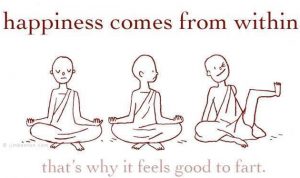 There are 48 thousand books on feelings, all written without any accurate knowledge of how it works, why it works that way… thus with any real hope and chance to gain control over one’s life.

Their mouths say: the power of your mind… their actions all work on your feelings, not your mind. Your feelings you know nothing about…

All in a 380-some page book. Originally written in Hungarian, and masterfully translated.

I can hear the hearty Hungarian humor.

I first encountered it in George Mikes writings 50 years ago. Delightful. Fresh. And very funny. 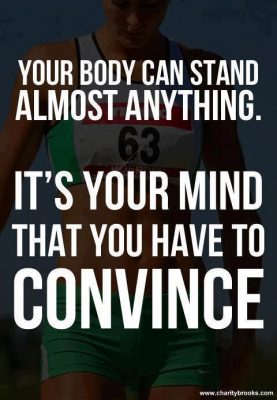 Language is the secret to thinking.

A language that is unsuitable to thinking will produce less thinkers than others.

I have a hunch that Hungarian is uniquely suited for thinking beyond the paradigm already known. A fresh approach to the world… that fresh is impossible, or near impossible in other languages.

Languages that are best suited for poetry.

English is not one of them. Hungarian: heartbreakingly precise and beautiful in an ice shattering way.

Words, his other book… I don’t think an American could have seen what he saw.

So he is Matisse, and I am Picasso… and my job is to prove to the world that what he teaches doesn’t just sound good, but it actually alters how people relate to themselves, bringing clarity and power.

And a lot less meaningless suffering, emptiness, purposelessness, and the blahs.

Depression? hah, a matter of the past.

OK, I am running ahead of myself. I am still reading, then will come the re-reading, the experimenting with my students, and seeing the results I am predicting above.

I have been close to the curtain… I have been intuiting what may be behind the curtain, but without actually knowing the mechanics. Knowing it like a machine, with pistons, and fuel, and rhythm, and range, and all that, my work has been disappointing at best. 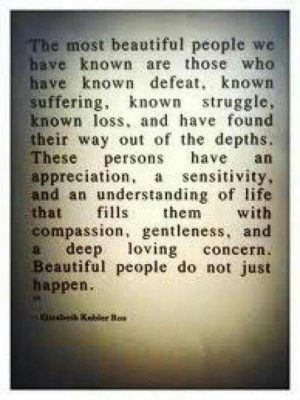 I did the best I could with what I learned from Landmark, with what I felt… Shall I apologize? Shall I feel guilty?

I won’t. Instead I am bringing all my emotional energy to explore and make this new science, the science of feelings, to practical application.

It is a practical science, a science whose time has come.