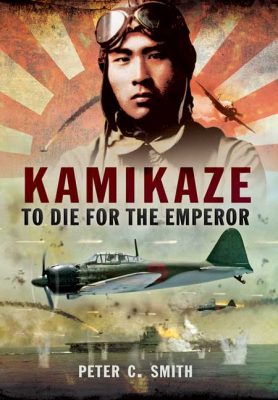 Kamikaze or the Cowardly Lion

New distinction: there is reality, and then there is the map of reality 1.

If this sounds complicated, it is because it is.

But it is built of simple linear elements, so we can look at each linear element, and with enough examined, start seeing the three-dimensional picture.

Your map of reality is vastly out of alignment with the actual reality. 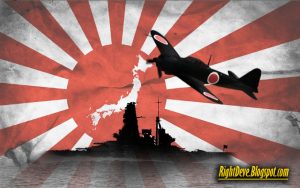 In this article I will talk about the mapping errors, a frequent distortion around the “I” or self-image.

Because of the closer alignment of my inner map of reality and reality (my truth value is higher) I am also more in alignment with Life Force: Life wants more life… Life Force can get more life out of me…

What does this mean for me? It means that Life Force will support me in being able to help people who are out of alignment… by making me directly experience what they go through, so I can help them from the inside.

When I work with a student who has a significant misalignment that makes it impossible for him to give the Life Force what it wants: more life, in order to be able to help him reset his inner map of reality, I need to become him. 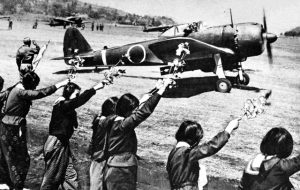 I can tell you, it is no fun to be you. Oh, you already knew that, didn’t you? You have been you all these years, and it’s been no fun… I am sorry.

When you are out of alignment with reality, there is an inner tension. Cannot be reconciled: reality doesn’t want to behave the way you have it in your map…

In the particular distortion (there are many) I want to talk about in this article, the distortion I have immersed myself for the last day and a half, according to my experience of you, you oscillate and alternate between hopeful state of mind and despressed/resigned state of mind. Your physiology follow suit too.

Both states, the hopeful and the depressed states are the result of the misalignment of the two realities, inner and outer.

Caused by… ok, here I am a little spotty, but I promise I’ll get to the bottom of it and let you know.

Here is what I can already see: for some outside influences and your interpretation of them,

you decided that the only way you can respect yourself if you are a hero, a saint, a genius, a rock star, or a billionaire, the owner of a private jet. Otherwise you are nothing, less than sh-i-t…

And opportunities to be a hero, a saint, a genius… etc. are not readily available… or

The way life is set up, if you want to be a hero, a millionaire, a champion, etc. you have to endure the ten-twenty-thirty dark years, and work hard without being seen, and without any assurances that the work will actually make you a hero.

I can promise you, that high achievers like Bill Gates, Warren Buffet, Sam Walton never set their sights that high: they weren’t dealing with uncatchable balls, impossible stars, they just did what they saw the next thing was. They didn’t set out to be a hero of any sort.

You do. You don’t move a finger unless you have to (survival) or, rarely, when you whiffed, sniffed, an opportunity to be a hero, but the scent of instant victory disappears… and you quit.

This, surprisingly, isn’t connected to the Soul Correction. I haven’t been able to see that certain Soul Corrections make you more vulnerable to this “hero-trap”. And Zodiac signs neither.

I don’t see it clearly what causes it… maybe the parent’s Soul Correction. I would not be surprised.

The most noticable symptom (of this refusal to match a lower self-image, where the I is not a hero) is the reluctance, the avoidance of work. 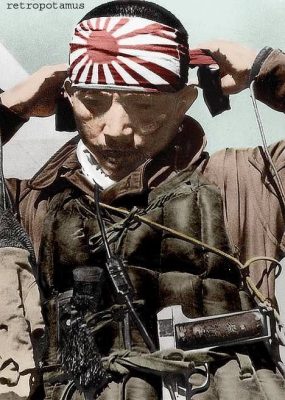 It’s not laziness. Not slothfulness. It is hopelessness. It is “all this work won’t lead to my desired outcome to make me look to myself as a hero, so I won’t bother.”

If you listen carefully, the ‘how you do anything is how you do everything’ is starting to reveal itself in that statement. Cutting corners. Doing as little as possible… avoiding drudgery, avoiding effort.

It is not summoning all powers to get things done, in any area of life, health, wealth, love and happiness. Halfway, half-assed, actions for show only. Especially if the action would supposed to make you an instant hero, but it’s not likely.

The “I” of the person has gone through the phase of “feedback by the other” and came out distorted. What the “other” did: I don’t know yet. Probably complimented the child… but I could be wrong about that.

Unless you manage to remap reality and start to match your actions with a healthy “human” I, you cannot go to the next level of “I”, which is self-realization.

For you, it seems, that self-realization is a hero-manufacturing process… but it’s far from that.

You have a distorting filter on your eyes.

The distorting filter evaluates the opportunities for action, and will not act on anything reasonable. You will crank up your “goal setting” faculty to the size that makes what you now desire out of reach… completely. Uncatchable ball.

So, if you want a business: you want the first business to make a gazillion dollars before it even starts. If you want a relationship: you want to be the hero and worshipped… you never take the time to even look at the partner: they don’t matter: they are just tools to your self-aggrandizing goals.

You have a huge tolerance for negative feedback: you only suffer from your own…

So, if feedback really bothers you: this is most likely not the trap you got caught in.

There are more types of traps…

Life Force is forcing me through them, so I can be authentic about it.

The depression I was mired in this morning, the lack of sturdiness (I was feeling exposed to cold, disease… wasn’t fun) was as real as if it were my trap. And the moment I realized that it was guidance, all the bad feelings fell away. In an instant.

This is the proper use of empathy: seeing things from the inside where they can be corrected.

My hunch is that the next trap I’ll have to experience is “I am already fabulous” one… How do I know? I am getting exposure of representatives (victims) of this for the past few days…

I’ll be ready when I have survived that one… ugh.

PS: Here is another clue: I decided, at some point, that “There is no way I am going to be anything less than magnificent”.

When I said that, I did not mean, that I will have the self-image, or the public image of someone magnificent. It is not a result for me, it is an attitude: I’ll go beyond and beyond the call of duty… it means.

For the unfortunate sufferer of the trap described in this article, magnificent is who they are, and they won’t do anything that doesn’t prove that… so it’s not an attitude, it’s the self-image that has to be maintained, or else…

I would call these guys the Kamikaze pilots, if they were any courageous… but they aren’t. So I don’t have a name for them… maybe the cowardly lions?

There is a vast difference between living courageously and hoping for courage for big things… like dying.