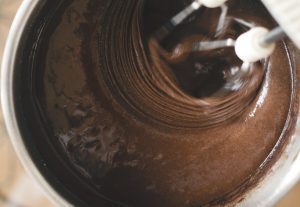 How to grow…I dreamed it. Or rather I was kept up by it…I dreamed BEING chocolate… Working out all the bumps and unevenness… And I knew what it meant.

Then I got up… ran to my computer to write it down, because it is so important… By now it is almost like an unreal memory… But this is how much I could capture for you:

The way to grow and growing into excellent is to keep making parts of you better, until there is nothing to make better. Even and smooth like chocolate. 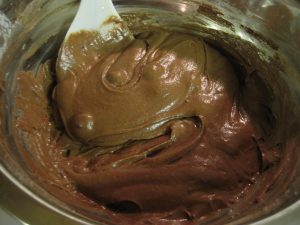 No big jerks, and no big breaks. No turns, no jumps.

When you find something that can be improved, you improve it. Evenly. Across the board.

I had a conversation yesterday with one of my students who was trying to understand why his capacities turned off.

Spiritual capacities the “sense-organs” with which you can see and what you can use to create this growing and improving.

If you can’t see it you won’t improve it.

One of my students who’s been with me and yet hasn’t learned a thing in many years asked for the “wrongful pride” removal activator the other day. He could not see that it is not wrongful pride, itthe lack of the ability to see anything new with his eyes, hear with his ears, sense with his inner senses. His “I” is cemented and blocking anything new from entering.

Only when the “I” becomes flexible, malleable, that growth can happen.

Each capacity makes a different part of you and your map of reality visible to you where you can make improvement. Remove distortions. Really, just like with the chocolate, it is distortion-removal that is the goal. How many do you have? A lot. But each distortion, removed, improves the quality of the chocolate by a lot. I like this chocolate analogy. For the texture. I have no taste for chocolate any more, but the texture: it is heavenly. 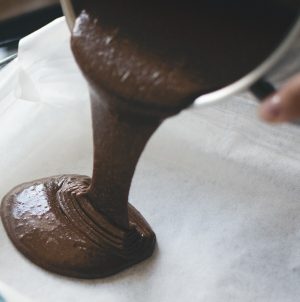 You have three days to gain traction. Only activity using that capacity’s ability to see what’s off can keep the capacity on.

If I turned on humility for you, then what you can see is all the way you are not humble. And you go, with fervor to cause humility to reign supreme, see that you don’t know and you need to know, for example.

The most striking part of low vibration is hearing what the person says: they already knew.

Or somebody saying about a new article: it is really interesting. But they only saw and understood again what they already knew… nothing new hit their brain… Lack of humility.

Can you improve yourself if you lack the capacity “humility>?”

I have said and I’ll say it again: unless you can declare yourself incompetent in the matter that is taught, you cannot learn anything new.

Don’t kid yourself. Your entire self, the I, is built on “I am competent. I know what you are talking about.” 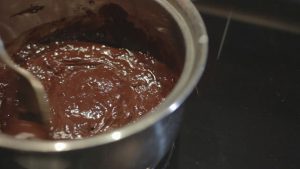 But you do that with teachers, with books, and with me.

You hold onto the self-image of “I am competent. I know what you are talking about”, and you get nothing, or a puny part-knowledge that will be more dangerous than not.

I have a few students and clients that show this so pristinely, I want to cry.

They can parrot back to you what you said (to prove how competent they are) but their actions tell the truth: they follow 10% of what I tell them to do. No wonder that their health drops through the floor.

Remember the first thing I said? The way to improve is to keep everything the same, and improve one tiny segment. Then another tiny segment.

Sweeping changes erase what was working and replace them with nothing.

I have an example:

One client, after her session with me looked at her food list and found three items that sounded palatable to her, and she started to eat those. Exclusively.

She almost killed herself.

She dropped everything she had eaten before. All mineral sources. All vitamin sources. And all protein sources.

Result: she now was deficient in most of the 90 essential nutrients, everything the shrimp, the butter, and the garlic did not provide her.

And she had no idea. Why? Because she has no humility: she cannot hear the big picture, only what she already knows…

I have more examples… all are around the same “theme”… they can’t hear the whole story, because they lack the capacity “humility”.

Now you see why I want to screen people before I give them a session, right?

The inability to learn, and hear the whole story is not a lack of intellectual capacities, by the way.

The self-image needs to be managed so it doesn’t block you from knowing. It is the capacity “humility” that does that.

I can “hear” as the I says, every time I find out something, see something knew, read something profound, the I says: now I know everything.

I wake up with that. Every morning. Like today.

But the capacity “humility” says with this soothing voice: It ain’t necessarily so. Maybe you just saw a tiny glimpse, but the whole is big… really big.

And then the I calms down, and allows me to see, hear, read and absorb new things, so I can grow, and so I teach you to grow too.

When I look at white supremacist or other racist organizations, like ISIS. When I look at Hitler, Trump, Hillary, I see that they got stuck on a very young I, where the lack of humility rendered them blind, and deaf, and unable to see.

The image I have is that the whole head is shoved up their asses… all the sense organs deeply buried. So they are stuck on the level of knowledge where they were as little kids. 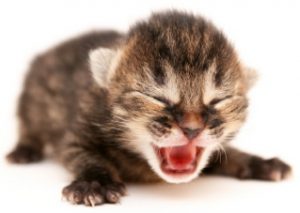 Or an image a little more politically correct: little kittens. Born with their eyes shut. Blind.

For a kitten to have their eyes open is a surprise. A sudden new dimension of life: so much to discover!

But if the kitten decided that it already knows everything, it would see and not see when the eyes open. It would refuse to believe that there was anything beyond what it already knew. 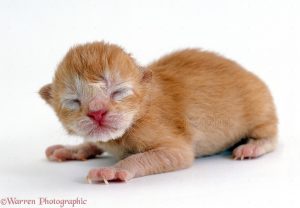 And you are that kitten… and so are the white supremacists. Less than one in ten thousand humans are willing to see what they see when someone is attempting to open their eyes.

It’s not that they are stupid necessarily. They can’t be blamed, they can’t see anything beyond what they saw before.

Humility allows you to see. New things. Things that contradict your current knowledge base.

And a “humility attack” is not sufficient. Unless you can keep open humility, the ability to see, the “eyes and ears” for the new and unfamiliar, and contradicting what you already know, you slip back, and you become that limited person, just as limited as you were when you first came to me.

Now, truth be told, I do have one student who has the capacity “humility” open. He is like a sponge. It feels as if I were working with myself… delight.

I have also had clients whose humility is open.

I am going to start turning on capacities again. It is really hard to do work that no one can hear, use, because they lack the cornerstone ability to open up.

If you are interested in being able to open up because

1. you haven’t been able to grow, in spite of working diligently to grow
2. you are my client or student and you simply need to hear what I am saying, hear it really
3. you have had a health consultation and your health does not improve as expected

Please send me a note, and I’ll decide what to do about the capacity “humility”.