Cone vision can be wide and narrow, or Short and long… This distinction was driven up today by a student question: He watched the movie “The Founder” about Ray Kroc of MacDonald’s fame.

I haven’t watched the movie, but in it, according to the student, Ray Kroc was offered the chance to sell franchises to the MacDonald method of making and selling food. To the student’s sensibilities: Ray Kroc was shortchanged: the deal was not a win-win. And having to always be in an obvious win-win is one of his preferences… and therein lies his no success… Let me talk about what is happening in a long article.

Everything you see can be looked at many ways. In this article I will talk about seeing inside the visible.


Let me explain what I mean by seeing inside the visible: Everything that exists can be seen from one vantage point, and not from another.

From the vantage point of human, everything has parts that are visible, knowable, and I call that the “unfolded” or “unconcealed”, while the parts not visible, not knowable, I call the “in-folded” or the “concealed.

The amount you know accurately from the visible and knowable depends on your understanding, your education, and is a certain percentage of what you think you know. The percentage depends on the accuracy of your map of reality compared to what is visible and real.

So, you can see that not much of what you know and what you see is actually accurate. 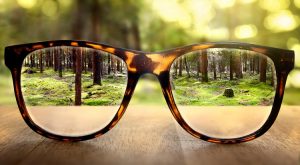 Your attitude about what you are looking at also influences how you look. Among other factors, your cone of vision is something you can change, and see more or see less depending on the cone of vision.

Cone of vision can be in width, and in depth. Accurately the second should be called “field of depth”, but in this article I will call it, because it is timeline concept the way I use it here, a cone of vision in time.

Now, most of you look at things with a very very narrow cone of vision, and you don’t know it. You are unaware. 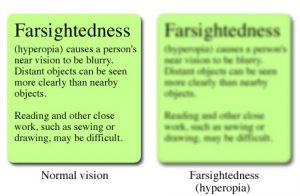 You look at something, like a mistake, or a phenomenon, a “principle”, a guidance, a teaching, and it fills your cone of vision. You don’t look at its relationship to other things: it is the only thing you see…

And you act on this view, what you see. Because the thing, the mistake, etc. is looked at in isolation, and looked at as if it filled all the frames of view in the future, you do stupid things. You jump the gun. You jump without looking.

This narrow cone of vision makes life a lot like a roller coaster ride where each twist, left right, up-down, comes as a surprise, something that you can’t be prepared for, because you can’t see it coming.

I know it because for decades I live there. 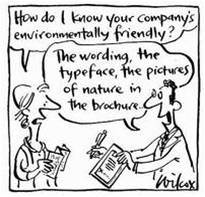 At best you take it like a man. At worst you are frozen into fear. In-between: you feverishly extinguish fires that don’t need to be extinguished.

But clearly, what is giving you your life is not in your control: you are only reacting.

My first experience of taking control was, interestingly, when I learned to drive on ice. Unless you widen your cone of vision, unless you anticipate (sign of long range vision!) you are dead in a car wreck…

I learned it. And never forgot it.

It is not all about driving: it is about life. About the “how” of life. Winning or losing is not a what… it’s a how. 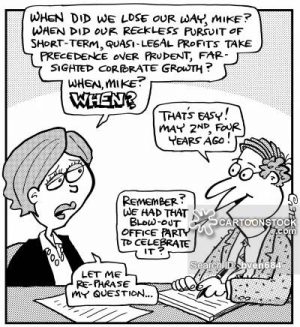 That was the practice that EVENTUALLY, gathered enough ability to see, that I emerged as a winner. 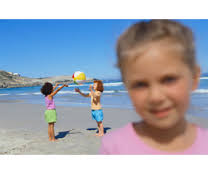 Having a mentor, someone who can see that the issues are caused or made worse by your cone of vision is a godsend.

I don’t know anyone other than myself with this distinction. Let’s hope that this will change soon.

Businesses, politicians, are in position to wreak much havoc because of their lack of the distinction. 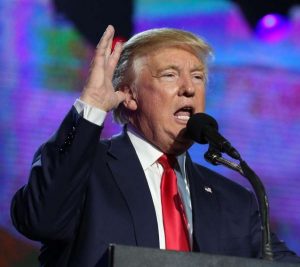 Especially a dude like Trump, who never expected to be elected, so he never had a plan, no personality, no legacy to leave.

He is not the first, let’s hope not the last “leader” to be short sighted… 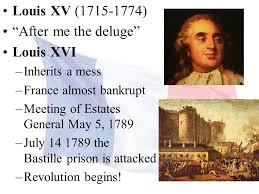 Why not the last? Well, in his eagerness he may annihilate the earth: have you thought about that?

‘After me, let the deluge come,’

There is one qualification to be far right: you need to have no capacity and no intention to look wide and deep.

In another word: you have to be intellectually inferior human. Not even on the level to see that you are evil.

In my personal experience, people cannot see their own evil… even when I explain to them. For them their own evil is in the “unknown and unknowable” part of all-of-it. 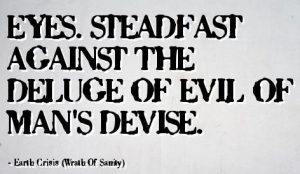 This is one of the reason I cannot serve some people… Unless you are willing to be shown and then see and then own the evil that is running you, you are part of the problem that is plaguing this world.

At present 99% of humanity is supporting evil, knowingly or unknowingly.