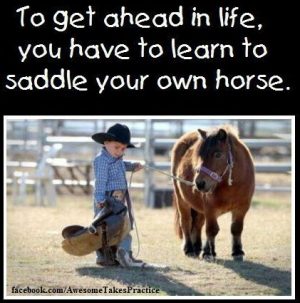 In my coaching I am seeing a phenomenon that can only be understood once you start mastering the 13th floor through the books, ground breaking new book “Feelings” by Margoczi, and the follow-up: “Words,” plus through getting to know your feelings… The Feelings webinars can help you get started in that.

Sidenote: the author of the book isn’t even willing to entertain the word: emotions. This should tell you something.

In the world of symbols, the level of words, most people use the words feeling and emotion interchangeably, but they are actually not even connected directly.

OK, returning to the issue almost every person is dealing with: unrealistic expectations.

As I showed before, there are three software based needs:

The issue has been is this: the three software needs are a hierarchy… jumping around is an indication that there is a glitch in the system…

This article is about identifying the glitch.

Given the state of humanity, given the level where society lives, your parents, grandparents live, you got screwed up one way or another.