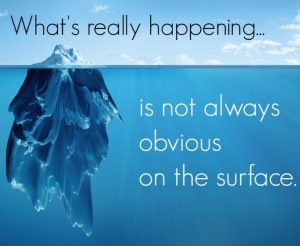 I watched a ton of youtube clips this weekend, and some movies…

One could ask: why on Earth should I violate my own rules: no skimming.

But… here is a kicker: it is not what you do, it is how you do it. And what you do with what you did.

I am not a skimmer. I did not watch movies and videos to escape from myself.

Watching those videos was work.

Just like the 67 steps, your job is to cover the 360 degrees of life, and look under the hood. Under the obvious. Under the surface 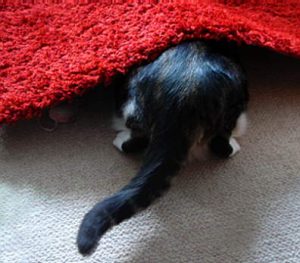 That is the how of it.

Your vibration shows to what degree you are able or willing to look under the hood.

Mostly this ability and willingness is zero.

Result: you don’t live life. You survive. You have the equipment to live life, but you don’t know how to use it, and you are unwilling to learn to do anything new.

Your soul wants you to live a full life… but you, instead, make yourself busy with the survival… and miss life. Entirely.

You keep yourself fixated on what you want, what you don’t want, and the rest of life, the rest of the world doesn’t exist.

Now, what the heck did I get from those videos?

Well, one of the things I got is the emptiness of your life… and that a 98 year old woman lives a fuller life than you.

This is to show that you are not aware…

The other is a very great example of going under the hood:

“They” call it a belief system, but I don’t think beliefs have anything to do with it.

The hero of the story I watched is a Canadian cartoonist. He invented a character everyone instantly connected to. He published a comic book.

Hollywood showed interest, bought the rights, and then buried the project.

He spent 10 years chasing the mirage.

Now, what is the big thing that is under the hood?

The Canadian mindset… No one says it in the video, but I can hear it: We are treated as secondary citizens.

Comparison. Always competing. We are more polite, we are higher minded, we are better at positive thinking… All feeding a ton of traps… because they are unrecognized.

You, if you are a Canadian, either by birth or by residence, you are screwed unless you get what is going on under the hood.

I am lucky. I didn’t want my mother’s attention. My mother expressed attention by beating me… Ugh.

And I didn’t want my father’s attention either. 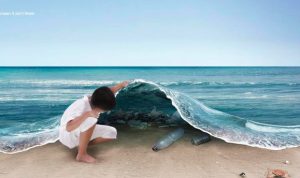 I just wanted to do what I was lead to do: read, go to all kinds of extracurricular activities, learn stuff, get strong, learn languages, music… you know the kind of stuff most children are forced by their parents to do.

Every Sunday morning I was at the Opera House… on the sixth floor. Even with a binocular you could barely see the stage.

I had a next door neighbor who had the notes and the words to all the operas… So I got the music, the visual of the notes, and the words.

Seeking attention is giving power to one person, and giving up power over your own self and your own life.

Most of you are still doing it.

There is not one person who I care whether they notice me or not.

I have my own inner witness, and all I want is that witness to be happy with me.

Stupid you. YOU know.

And that is 90% of the reason why you are miserable.

I have been really lucky lately: I am being lead to kindred spirits.

Seneca, the philosopher, who lived 2000 years ago, would be a great person to share notes with.

I could discuss the Feelings book with him, and he would be amazed that on some instinctual level he already knew most of it, except maybe some of the dynamics…

The 67 steps takes you out of your narrow sliver of fixed life, and makes you go and look around, systematically, through principles, rules, laws, habits, teachings of people who Tai Lopez studied or studied with.

It also teaches you to look at your own life through certain relevant questions connected to each of the 67 steps.

It teaches you to take feedback from me: I am pretty tough… but you need to toughen up.

I am doing my fourth, maybe fifth cycle… five steps a week… It is a great way to fill in time in between, or when I am tired, or while I walk to class and back. 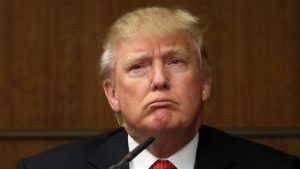 I don’t listen to learn what Tai is teaching. I listen to be taken around.

Some students listen to learn… and their lives don’t change. Just more stuff in their mind.

Or instead of answering the questions, they write long stories unrelated.

They avoid being taken around, so they don’t have to see.

How you’ll do the 67 steps is almost entirely ruled by your soulcorrection, the linchpin issue that keeps you wretched.

I love the word: wretched. It is so alien and so expressive at the same time.