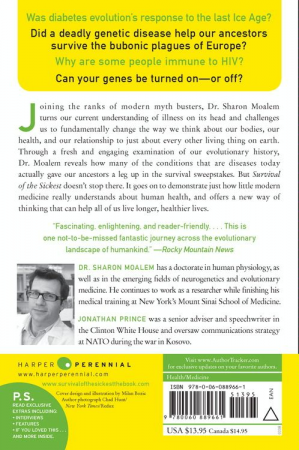 From time to time a student or client confides in me that they resent being told what to do.

I find that really funny, especially when they paid me well for telling them what to do.

This question is what this article is about. How do you know it is you and not some addon making your decisions for you? 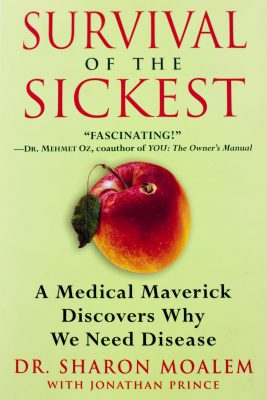 In a book I read, Sharon Moalem: Survival of the Sickest: The Surprising Connections Between Disease and Longevity (P.S.) (Truth value: 30%) I learned a thing or two about the virus that uses your body to accomplish its only purpose: spread its genes wider.

When you get a virus into your body, and the immune system does not catch it early, the virus enters your cells and reprograms the nucleus, the DNA to crank out new cells with the virus DNA… meaning: produce virus. My hunch is that this is the same mechanism of cancer, but that is not what this article is about. 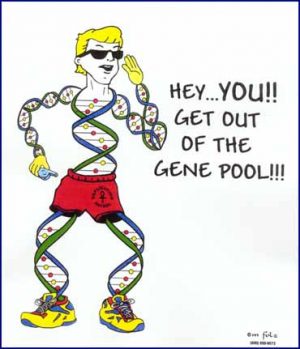 That is the gene’s game.

Someone needs to get pregnant is the gene’s primary interest. Crowd out other genes… Take over the gene pool.

Now, back to the virus: the virus is a gene, a clever one. It invades you, the vehicle, and reprograms YOU to do its bidding: get someone pregnant. 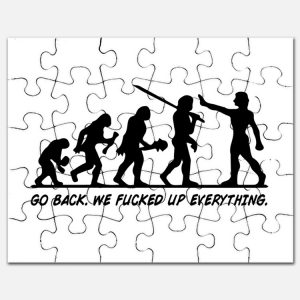 This is how you can see it: when you get the cold, or the flu, you have a sudden desire to go to work, go to shop, go to a football game, where you have a chance to sneeze, cough, and infect a lot of people. It is the virus acting through you: you are the vehicle.

Lots of viruses, low health and hydration level: your life is used by viruses.

Now, what other viruses do we know? Mind viruses. Thought forms…

Mind viruses act the same way as physical viruses: they want you to be the spreader of the “good idea”. 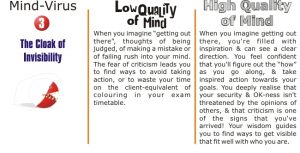 The more active your facebook wall is, the more you are infected.

It doesn’t matter whether your posts are soppy, for love, for goodness, or for violence, or for glorifying Trump.

It is not you, it is the mind-virus that makes you behave in a predictable fashion, and spread the virus.

I can feel that you are stunned, and are ready to be in an uproar: “No, Sophie, you don’t understand!” I do. I can recognize the mind virus speaking even now.

How many times have you experienced good intentions, only to find that what you did was not what you intended? All the times? Often?

You buy, let’s say, my Water Energizer audio. It promises you to hydrate your cells with the coherent water you can make with it… and you’ll find yourself calm, collected, sleeping well, being able to hold your thoughts, your intentions… in essence make you a human who is more in control of their life. 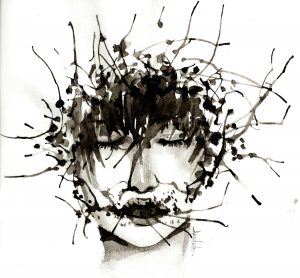 You buy it, you pay for it, maybe you EVEN GO TO THE SITE TO DOWNLOAD IT, gasp, and then what? A thought comes… oh well, it would be nice… and you don’t do anything with it.

Or you set it up wrong.

Or you forget to turn on the audio…

Or you forget to drink the water…

Or you only use it to make coffee…

And not surprisingly, you remain the same out of control, full of inner fury human…

What do you think happened? Are you this inconsistent? Probably not.

I remember in 1956 there was a song, that they even translated to Hungarian, probably compliments to the CIA.

I was nine years old. It was prohibited on the radio… but the more you prohibit something the more it spreads.

I remember singing it myself “Que sera sera…” Lyrics designed to put your better self to sleep, your fighting spirit.

“It will be however it will be…” would be a good translation. Or in real mind-speak: “It’s hopeless”

Rendering you limp dick… a standby, a resigned, cynical, thing who won’t do what she could do… in this case energize the water properly and drink it.

It so happens that a cell that is energized, hydrated, does recognize viruses easier, does signal to the immune system that it’s infected, and surprisingly this mechanism works for mind-viruses too.

Why? I don’t know. But you can see that going from being one kind of person to another kind of person doesn’t happen without a fundamental change in personality. 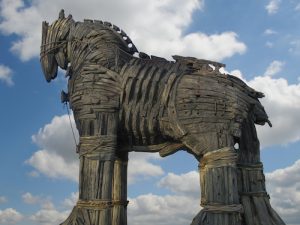 I have witnessed on students this change around exposure to mind virus.

Spending the holiday with the family, visiting a country fully infected, like Canada, like China, or attending retreats, ashrams, or even just watching too many youtube videos…

Can you see how your ignorance of how life works, how virus works, how you expose yourself to harmful influences can destroy everything you build?

Depending on your soul-correction, you respond, you react to the antidotes.

They are the opposite of virtues.

Unhappy people are concerned with their own “welfare”… and they want to hoard, they covet, they calculate, they scheme… 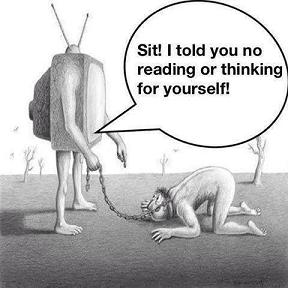 But without mind viruses no one is unhappy.

But no one is without mind viruses… I have to be very vigilant, and yet I am only 25% successful.

I shared with a woman in my exercise class what Seneca taught me: that unless I think of death, it will come unexpectedly, and my life’s work will be lost. That it takes preparation for my death, looking death straight in the eyes to die happy.

She was screaming at me. Don’t talk about death!…

Mind virus. I should stop talking to people, share myself… I came back unscathed… but only because I take my 67-step headphones with me… I put them on right away… and forgot about her screaming.

Some of my students do the opposite: they listen to music that is mind-virus through and through. And then they are surprised that all they want to do is listen to music… or play computer games. or watch television.

Your job is to get your cells hydrated and to mount a defense big enough to maintain some of your personness. 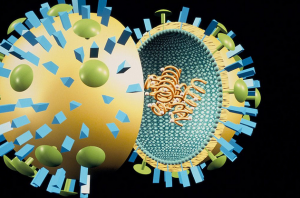 PS: I had a restless night. I had nightmares. Nightmares of Roman dinners… where all the diners vomited what they just ate to be able to eat more.

I saw that the virus turned off the participants feelings: the feeling of being full, so they can just eat until they explode… familiar?

That is also a virus. Why it’s doing it? for the same reason envy, possessiveness, avarice, greed, etc. is useful for some reason… maybe to make you unhappy? I don’t know. It is beyond what I can see.