As I have said before, if you are a midget you see the knees of people, and you will make your judgments from the knees…

If you judge people to feel better about yourself, or to place yourself above them… you are fooling no one except people who are on the same level as you are, intellectually, spiritually, and in emotional maturity. 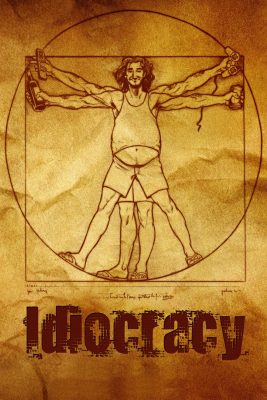 I watched a movie on Saturday… Idiocracy, and it showed where humanity is heading. The lowest common denominator is winning. The people who have the most time to breed: breed and their low vibration, low intelligence, low motivation genes take over the gene pool.

But every low vibration, low intellect human reserves their right to have an opinion, and they feel entitled, nay, right about their own opinion. It is up there with the right of “pursuit of happiness” in people’s minds.

You recognize this by the “utterances” “It/he/she/they/women/ is/are” “You are” without anything to back it up. Actually, just listen to Trump… it’s all that… “utterances”.

I delete comments like this on my blog. I ponder first if asking them what justification, what arguments they have… but of course I feel that they have no arguments. They “feel” it.

In the past few days I have renamed the Tree of Life the dominion of sensations, instead of feeling. I have found out that people cannot tell the difference between an emotion and a feeling: the two are collapsed and the two words are used to express the same thing. 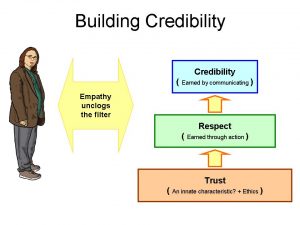 The difference between the Tree of Life and the Tree of Knowledge is words. Words that are inaccurate, emotionally charged, and are manipulated by anyone who wants to control you, rule you, enslave you.

Whereas sensations is the communication device of wisdom.

Yesterday, on the Feelings webinar we spent the most time on fear… the sensation. Not the fear that you know, the one that grips your throat, that weakens your legs, that stops you from breathing… no, that is an emotion.

The fear that is a sensation is like a blip on a computer screen… over before you even notice it. But if you are in tune with your body, with your senses, that blip wakes you up and makes you pay attention. The blip is a reliable indicator of something that you need to pay attention to… that missing it can get your into trouble.

It is mostly below the conscious level, but if you have your head up your anus, as you usually do, it doesn’t do what it’s supposed to do: wake you up and tell you to get your head out of the anus… so you can see and be present.

I have been bringing consciousness to this blip, and so far this seems to be the most frequent communication from my body. I have been catching it 20-30 times a day. It catches the typos for me. It warns me to turn the pan-handles away from danger. It even warns me to go to the bathroom, even though I don’t feel anything, the nerves that would allow me to feel were severed 66 years ago. 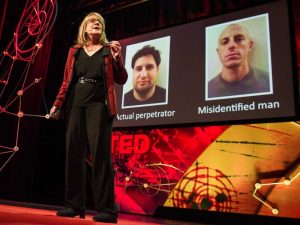 It also warns me when I am being roped in… when I am attempting to click on a “click bait”. Take a wrong step. Eat the wrong food. Be hasty in my conclusions.

An all-purpose early warning signal. You obey it and you avoid the traps life, other people, the internet, your mind. The desire trap… or any of the other traps I haven’t quite learned their names yet.

It can wake you up when you are snoozing. It can make you start listening when you are deeply in your story… pretending to listen.

It can warn you that you are being full of crap… a liar, a resistor, a judgmental creep.

I have been able to distinguish between a yes blip and a no blip. Subtle…

For most people completely snowed over by emotions. 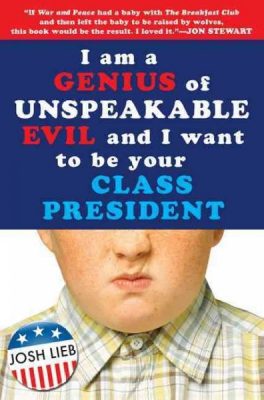 Emotions are long gripping “things”… They actually hijack you from what you are doing, from life… and claim you for themselves.

Sensations are all blip-like, even hunger, even having to pee… they repeat until they get you to move your ass…

But the gnawing hunger is not hunger, it’s emotion. It is, as the adjective “gnawing” indicate, last for a long time.

And while you are doing what you are doing, peeing, eating, and sleeping… Life will remind you to do that as well.

When what moves you is what you know to be true… you are on the Tree of Knowledge, and are moving towards your own death.

I have students who can’t tell the difference. They don’t have any sensations… and they get sick, they offend people, they get too skinny, too fat, too complacent, too brilliant, too helpless. They are closed to guidance. Mine and the sensations equally.

The only way to “live your life” is to keep the cone of vision wide and deep. See what you are doing in perspective and in the context of everything else.

You have no idea what I just said… because no one has trained you to be effective in life.

You are trying to do the best with what you got… But what you have is puny, and not only puny, they are, most likely, the wrong things…

The majority is always wrong. What everybody knows is a lie, and not worth knowing, because it’s toxic.

When I suggested that the way to move forward is to promise what you can do… do what you do, and come back and restore your integrity by giving an account: I promised this and I did get “this” done…

One of my students says: In California where I live this is normal practice: people promise things they don’t even intend to do… and therefore I am unwilling to promise anything I am not sure I will do.

When you can’t see that you can’t understand… can’t follow, because what is being said is akin being said in Africa, but you are answering in California… then you can be sure that your head is way up high in your anus… And that your self-assuredness in being right is not justifiable… because you don’t know what you are talking about. 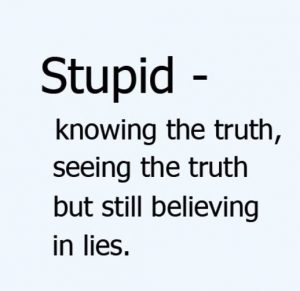 When you get a flash of insight to show you that you are wrong, and ignorant: you consider THAT the exception, not the rule.

As long as you consider yourself knowledgeable, you won’t learn anything. You won’t listen to anyone. And you, surely, will avoid listening to the blip messages of your body… because it says the opposite.

And of all things, your favorite thing is feeling right. Isn’t it?