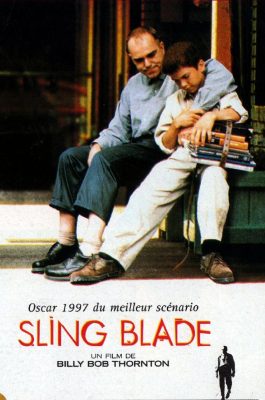 Before I get into defining what this need is doing, and what is the extent of it, I’ll tell you what may be in your way…

In the movie Sling Blade, the main character is asked in an interview, just before he is released from prison: “Will you kill again?” He answers: “I don’t reckon I have a reason to…”

This is when you know he will…

Animals don’t kill their kind… or not often. And never from anger.

And therefore, to make it possible to live in societies, societies created rules, laws, that are non-negoitiable.

The need Meeting the expectation of others is a need that makes it possible to develop and grow a self.

Without meeting the expectation of others, namely society, namely being lawful and decent and not a freeloader (a burden on society), you cannot develop a self.

The other extreme is when you think you need to be liked… When your actions, concerns, ideals come from being liked, being well thought of… you cannot develop a Self, your self is not yours… it is wholly and fully owned by the circumstances.

It is a thin line (like with everything) between not meeting the expectation of others and being a slave to others’ likes and dislikes.

I know it intimately. In every single interaction I need to walk the thin line, step on toes on one hand, be true to myself on the other, and have integrity as well.

Now, what triggered this article is an interesting phenomenon, that I don’t think is rare at all.

Just like in the movie Sling Blade, the main character, Karl Childers has no moral compass, and views life that killing is OK if you have a reason, a lot of people consider stealing OK. As long as they have a reason.

I used to be like that. When I was in England, at age 18, I was accused with stealing. I felt angry and developed a roving eye. I was looking for stuff to steal. To create some balance? 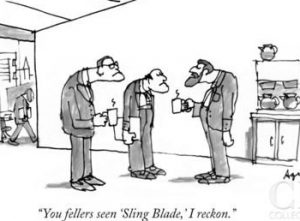 It took me many years to get rid of that anger, and the justification for stealing.

I didn’t steal big things, but I stole.

I see people stealing. Often the justification is: “My folks, my ancestry, my father was robbed of (fill in the blanks) so now I am taking back what is ours.”

Why? Because you will be, in life, either reasonable or unreasonable. And how you do anything is how you do everything…

Having justification for anything makes you a reasonable person. In every area of your life. And being reasonable gives you a wretched life. Why?

Because fulfilling the highest need of a human, self-actualization, is the only place where one can be happy. Really. 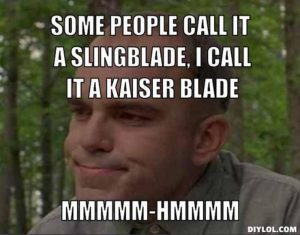 And it is not a common occurrence. First you have to fulfill the expectation of others… be lawful, civil, and carry your own load.

Second you need to fulfill your own expectations… realistic expectations, mostly the common values we are talking about, being kind, sociable, productive, intelligent, be able to get around… normal stuff.

Honestly, only 8% of humanity is even on this level, let alone meeting their own expectations of themselves, fully. Realistic, non-desire-trap expectations. (I, for one, don’t expect myself to be a big money maker, even though I have flashes of visions of myself making a lot of money… with no path to do it. I am OK making as much as I am making, and I am working on it every day… avoiding the desire trap every day.)

And therefore the number of people who elevate themselves on the level of self-actualization is mighty small.

The number of people who fancy themselves on the level of self-actualization is very high.

Of the people who visit my site, about 20% fancy themselves there. Muscle test says: two people a month. Out of about six thousand.

What is the biggest missing? 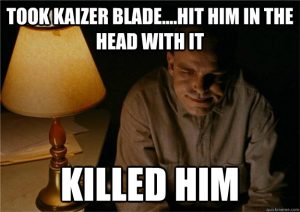 In my humble opinion as long as you feel like a victim, you will never have a Self.

Victim is a particular interpretation of an incident, and on the Tree of Knowledge it’s a life sentence. As if a judge sentenced you to a life or servitude.

On the Feelings webinar I will attempt to use an old method to look at your incident that is at the core of you never becoming a Self.

The session will be somewhat interactive… You pick your incident. Some may share theirs… 4-5? And then it will be your job to let me guide you to look, sense, listen, remember, etc. So we can alter the impact of the incident and the interpretation of the incidents. When the words change, the emotions change. When the emotions change: you can change.

You won’t have to speak, but you have to be able to raise your hand on the webinar. I demand response… no response: I’ll remove you.

I am not using any energies on this call… it is a test of the method.

I did well with it as a participant. Your mileage may vary. If you are incoherent or too low vibration, you may not do well at all.

Here is the link to register to the Feelings Webinar on Sunday March 26:
https://www.yourvibration.com/feelingswebinar