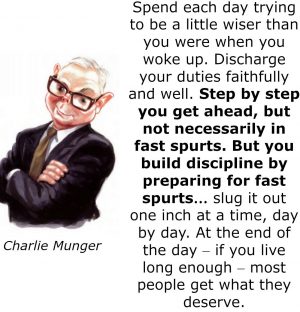 I read eclectically. The next few books that are on my list now come from Charlie Munger’s suggestions.

He sees things I don’t. He has wisdom I don’t. What he reads has something to do with it. How he reads, how he thinks… He says: “Becoming rational is a slow, arduous process.” You need to build up to developing that skill. Most of us have very small capacity to use our brains. But it can only be grown like a sculpture. So most don’t even start.


But I am hellbent on becoming all I can become. For that: I need to do things I don’t naturally do. Like reading history.

I am in the middle of the first book. It was hard to get into it… it’s about the history of the Scottish people: How the Scots Invented the Modern World: The True Story of How Western Europe’s Poorest Nation Created Our World and Everything in It 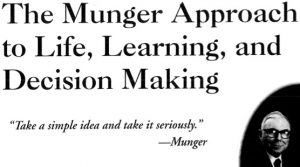 I had no hints as to what I was going to get out of it. The book is fascinating. And I am starting to get the first thing I have learned so far:

Most of us spend too much time on the last twenty-four hours and too little on the last six thousand years. Will Durant

As I was reading it, each philosopher’s book, main thesis felt true, felt the right truth to me… only to read the next and feel the same way about that. Oy Vey. Talk about holding two or three conflicting ideas and just hold them. All true, none the truth.

And, of course, I’ve been often elated for 10 pages, angry for the next 10, and jumped from the pan to the fire… My upbringing is Marxist… It is still lurking there, I have never pulled that 2

We all look at life with that attitude. All our “political” opinions and all our actions come from that near sightedness, being more interested in the last/next 24 hours and not in the last 6,000 years… 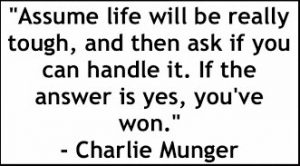 But reading a history book where I could see, if not the last six thousand years, but at least the last 400… I started to see why Charlie Munger loved this book. And why life will never be the same for me.

Obviously I don’t even know enough of what is happening in the world right now… but at least I know that I don’t know. And I know that my decisions about life, at best, will be short sighted.

That my take on the world, my take on spirituality is not the end-all.

That my 70% truth value is more due to gleaning the truth from Source than me knowing enough or even being smart enough to have such high truth value.

That maybe I am not the first person to attempt to teach people to live by the Original Design. Or to adhere to the Tree of Life.

Here is another example for short term view and narrow cone of vision:

Tai says: when you don’t like where you are, when things are not working… innovate yourself out of the situation. He learned this from Jeff Bezos.

Question: How often do you use what you read, what you watch as models for what principle, what action, what distinction is not clear to you, or doesn’t look like you can see it in your own life?

Honestly, this is another one of my sticky points, innovating myself out of a jam.

Yesterday I watched The Firm 3 , I watched a ton of Sherlock Holmes movies today.

I want to be able to see the principle of “innovating yourself out of a jam”… everywhere, not just individual surprising, off kilter, and witty solutions in movies.

And I want to see how people, other people get the idea. (Tai says that the basis of innovating yourself out of a problem is creativity. But where does the creativity come from? Surely not from your mind!) 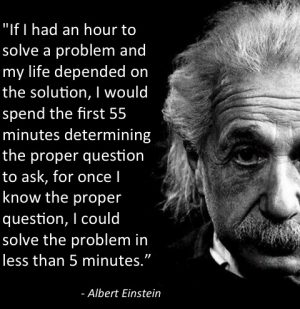 Innovating yourself out of a jam seems needs an off-kilter idea from outside of your head. And, so far, in every instance I’ve seen, something or someone’s unrelated talking triggers an unusual idea. A book, a conversation, and overheard fragment of someone speaking, a movie.

How is this going to be useful? I don’t know. Just like I don’t know when and where, having learned Hebrew 10-15 minutes a day will come handy, and maybe save my ass…

I just know that I have never wasted any learning that was not specific.

Specific learning for a specific purpose is often wasteful… like a piece of software that does something crappy… But learning to widen the knowledge base, or to develop skills is never wasted.

Just like reading books that are not just books, but life lessons, are not a waste of time.

But if you have an “in order to” attitude to life, to reading, to learning, to doing, you’ll remain in the jam… and that is, maybe, what I wanted to communicate.

I have been reading health books, since 1980. Since then I’ve read about a hundred full books, and have subscribed to 10 alternative health newsletters. I am curious. And I was never well…

I experiment, I test, I treat it the exact way I treat Hebrew… clay sculpture. I ask new questions. They all come from reading new things. New questions NEVER come from your mind, from what you already know. Innovation depends on new questions.

I am not stopping. I am still reading. It is never enough.

The moment you stop growing you are dying. And that, my friend, feels really bad.