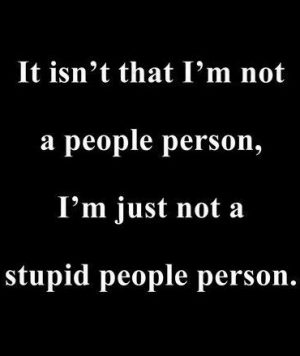 If I could stand on the rooftop and yell it to every person who visits my site, I would have a mailing list that has eliminated the weak, the slothful, the unable to think for themselves crowd.

So, what is the “famous” law of attraction myth and what are the common characteristics of the people who believe in it?

In the New Thought philosophy, the law of attraction is the belief that by focusing on positive or negative thoughts a person brings positive or negative experiences into their life. The teaching is based upon the idea that people and their thoughts are both made from “pure energy”, and that through the process of “like energy attracting like energy” a person can improve their own health, wealth and personal relationships.

The concept of law of attraction received criticism in skeptical essays, such as Robert Todd Carroll’s The Skeptic’s Dictionary.

Law of attraction is an example of a pseudoscience. 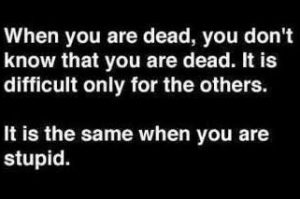 The essence of this pseudoscience teaching is that you can just wait for the universe to provide what you need… or as Pam Ragland said in her 5,700 dollar course (ugh) you can submit your order and the “Universe” kitchen will fill it.

You have no control over your thoughts. And, besides, your thoughts sit on the top of the iceberg, with 90% of it immersed in water… And nowhere in the LOA teachings is anything about the immersed part.

I had a conversation the other day with a guy who obviously believes in the LOA… judging from his behavior.

In his own words, he says, he doesn’t believe in the LOA… but you only need to observe a person to know what they really believe in… because their actions, their lack of actions, their misdirected actions, their protestation, their smile or the lack of it gives them away.

You actually have to be literally dumb and dupable to believe in garbage like that. 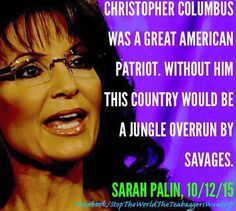 And in addition to being slothful, mentally and physically, LOA people are a self-righteous intolerant bunch.

People who cater to them get rich… further proving that LOA works. Because selling to the quire is a cinch… But LOA teachers are NOT LOA believers, or they would never sell. It still takes work to sell… and a LOA person would never do that work. 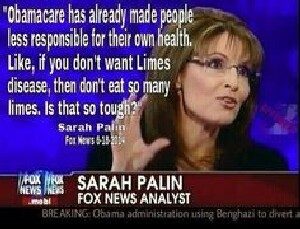 So I have no use for LOA people on my site.

Here is an interesting tidbit: as an empath I can tell someone’s overall attitude, emotional state, vibration, beingness.

LOA people are the most miserable bunch. Remind me of the doomsday cult that was waiting for the UFO’s to pick them up… and the UFO’s never came. Actually there were several of these cults, because people are so damn stupid.

The difference between stupidity and genius is that genius has its limits.

Albert Einstein: “The majority of the stupid is invincible and guaranteed for all time. The terror of their tyranny, however, is alleviated by their lack of consistency.”

OK, in my search on google I found a guy, a Swedish guy who had a good article and may have some other good stuff, didn’t actually check. 2

OK, this was a short article, more like a rant. I just need to get this off my chest.