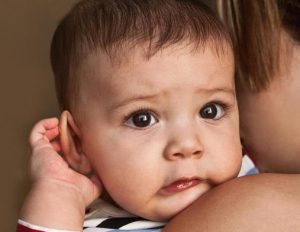 I have one client with Tinnitus.

Tinnitus is a noise you hear in your ear… It can be whistling, rustling, the sound of rushing blood…

It can interfere with your sense of well-being.

I have had a pulsing noise (pulsing to the rhythm of my heart beat) in my ear for some time… but because of all the emotional load on me, I am tough as nail… so it was just “par for the day”… for me.

But my client really suffered.

So… on Sunday there was a video in my “Digg” email about how a simple technique created silence for Tinnitus sufferers. The video didn’t say for how long. I said: OK…


https://www.youtube.com/watch?v=ajb37ie-Juo
Yesterday, in afternoon I felt funny. I checked for attachments at the usual places… There was none. And yet, muscle test said I had an attachment. But where? Then I tried my ear. I have had clients with attachments through their ears before.

There is was. I pulled it. It’s easy for me. I do it all the time for clients and for myself. And, with the attachment gone, my sense of well being returned, and the rushing noise stopped. Completely.

What if the 50 million Tinnitus sufferers 2 have something else in common? Energetic attachments…

So I’d like to test this idea on some Tinnitus sufferers. 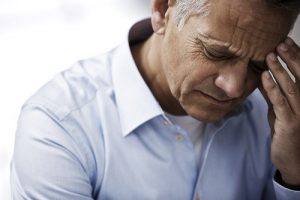 Tinnitus is big business, and I am not a player in that arena. But if I can help a few people, I’ll be happy.

Curing Tinnitus is not big business… Managing the crazies… with Tinnitus, is.

There is no method that I could find that CURES Tinnitus, but if it is the side effect of an attachment, then removing the attachment, hopefully, stop the noise. We shall see, won’t we? For free… just my work.

The first thing will be to determine if my theory is true: those people have an attachment in their ear.

The second is to pull the attachment and see if there is a change, like I experienced. Stopping of the noise…

My client had an attachment. I pulled it. I haven’t had a chance to talk to him: he is in a different time zone.

And I pulled an attachment from an ex-client… and haven’t contacted him either. I had my hands full yesterday with things a lot less exciting. Like attacks on my websites… 🙁

If you are a reader of this website and know someone who has tinnitus, please tell them I’d like to hear from them. In email. On the main email address: sophie at yourvibration.com

I will do the two steps, checking and removing, and then email them telling so and asking them for feedback. The results, if any, should be instant.

Of course if they didn’t have an attachment, then I email them without pulling anything.

I will not touch attachments that are NOT in the ears. I charge for removing attachments, it is neither fun nor without dangers to MY well-being. But attachments in the ears: that I will remove for free, because this is a test. A limited time test, I’ll announce when I’ll have come to a conclusion.

I get attachments all the time. I don’t know how they are done, I am not trained in putting up a “pipe” on people to give them something or take something away… or maybe control them.

Given that I am an empath, I can connect to someone without a cord or a pipe. But because I work for “Source” I have to ask permission from their body to do anything. And no means no.

But there are millions of people (about one million according to muscle test) who work with people and with energies, and those are not Source energies, those are energies from the imaginary domain of thought. Tree of knowledge. Gods, spirits, angels, and such. It is not real, and yet the attachments and the energies are real and do real damage. Like Tinnitus.

Some of those attachments are jumping attachments (my term) because they jump from people to people. You can get them even if you have never contacted one of those “energy people”.

Those “energy people” hate me. Just normal hate, nothing special. but when low vibration people hate, they desire to do damage to the person they hate. So they do nasty things to my site’s servers, and myself.

I have to be vigilant, because having an attachment simply feels like “I don’t feel well”… or Tinnitus, or a headache, or some pressure that could be caused by any of thousands of causes, so most people don’t suspect foul play.

Most of the time I know how I got an attachment and from who. Because I notice it fast. Or maybe they have a communication to me… An email, a comment…

Most of these “energy people” don’t know they are giving people attachments, or that the attachments are damaging.

Now… Reiki is not one of those energies that give attachments.

Honestly, I don’t know enough, and don’t want to know… because I am afraid. I am afraid to go near.

You can’t blame me.

OK… you know what to do. Tell your friends that I am doing an experiment. It doesn’t hurt, I don’t put people on any list, I just want to test my theory.

My procedures I all remote, and I don’t mark you, I don’t damage you. but if you have an attachment in your ear… I’ll remove it.

The only thing you need to do to PAY me is give me feedback. I know most people are too ungrateful to do so. But the ones that will is enough.

Sometimes I can’t connect with just an email address… if that is the case, I may need a picture emailed to me, or I may need to be pointed to an online picture. I don’t use it for anything else. I don’t spam. I don’t harm. I just want to help.

PS: I do offer just testing if you have attachments. 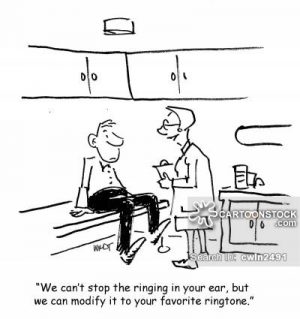 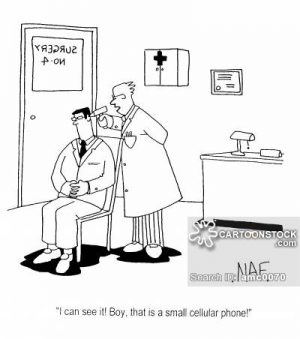 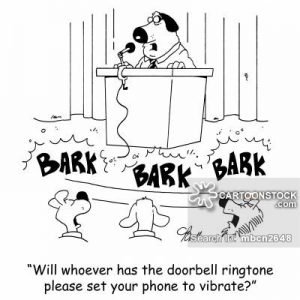 12 thoughts on “Tinnitus and energetic attachments. Can attachments be the cause of Tinnitus, the ringing of the ears?”