After much discussion, debate, and research, the Oxford Dictionaries Word of the Year 2016 is post-truth – an adjective defined as ‘relating to or denoting circumstances in which objective facts are less influential in shaping public opinion than appeals to emotion and personal belief’. 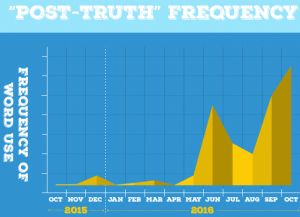 The script was provided by a guest writer, the cultural commentator Neil Midgley.

Why was this chosen?

The concept of post-truth has been in existence for the past decade, but Oxford Dictionaries has seen a spike in frequency this year in the context of the EU referendum in the United Kingdom and the presidential election in the United States. It has also become associated with a particular noun, in the phrase post-truth politics.

The term has moved from being relatively new to being widely understood in the course of a year – demonstrating its impact on the national and international consciousness. The concept of post-truth has been simmering for the past decade, but Oxford shows the word spiking in frequency this year in the context of the Brexit referendum in the UK and the presidential election in the US, and becoming associated overwhelmingly with a particular noun, in the phrase post-truth politics.

A brief history of post-truth 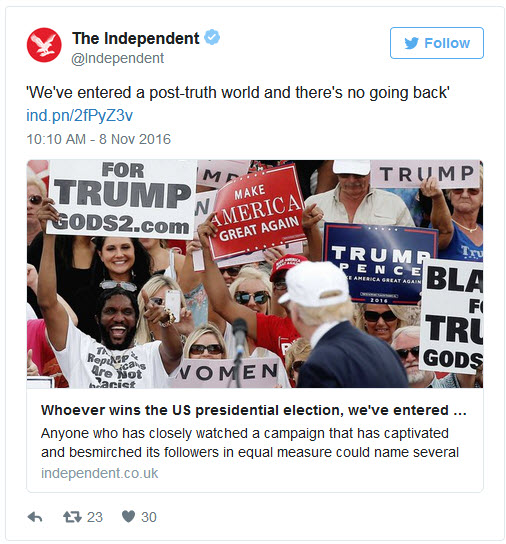 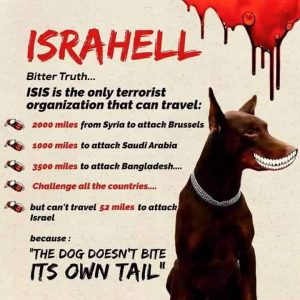 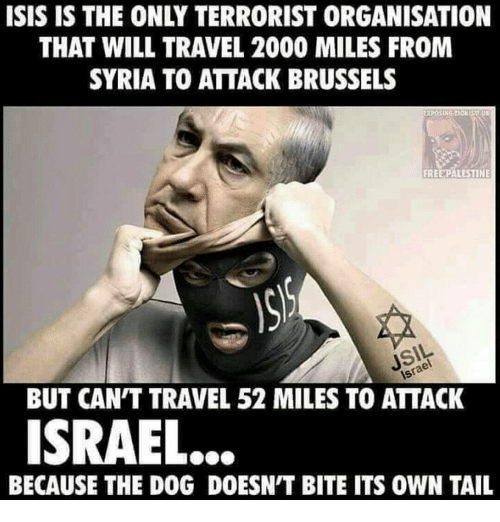 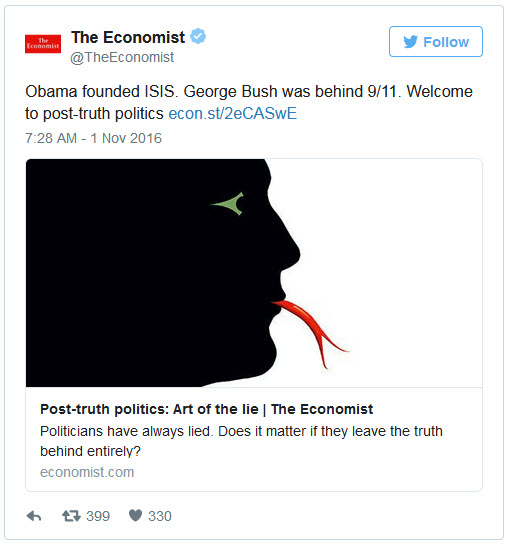 The compound word post-truth exemplifies an expansion in the meaning of the prefix post- that has become increasingly prominent in recent years. Rather than simply referring to the time after a specified situation or event – as in post-war or post-match – the prefix  in post-truth has a meaning more like ‘belonging to a time in which the specified concept has become unimportant or irrelevant’. This nuance seems to have originated in the mid-20th century, in formations such as post-national (1945) and post-racial (1971).

Post-truth seems to have been first used in this meaning in a 1992 essay by the late Serbian-American playwright Steve Tesich in The Nation magazine. Reflecting on the Iran-Contra scandal and the Persian Gulf War, Tesich lamented that ‘we, as a free people, have freely decided that we want to live in some post-truth world’. There is evidence of the phrase ‘post-truth’ being used before Tesich’s article, but apparently with the transparent meaning ‘after the truth was known’, and not with the new implication that truth itself has become irrelevant.

A book, The Post-truth Era, by Ralph Keyes appeared in 2004, and in 2005 American comedian Stephen Colbert popularized an informal word relating to the same concept: truthiness, defined by Oxford Dictionaries as ‘the quality of seeming or being felt to be true, even if not necessarily true’. Post-truth extends that notion from an isolated quality of particular assertions to a general characteristic of our age.