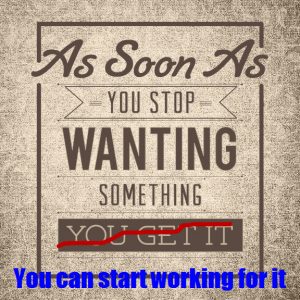 As you may have noticed, one of the spiritual capacities that can raise your vibration is willingness.

But I am a lot more interested in unwillingness… because no amount of desire to be willing will counter unwillingness in its many forms, with its many causes.

One of the reasons for unwillingness to be so ubiquitous, is that it is counter intuitive.

And about 70% that makes sense on the Tree of Knowledge is actually useless, untrue, falsehood, and damaging.

Being willing does not make sense on the Tree of Knowledge. What makes sense is to resist.

And about 60% of human misery comes from unwillingness.

You see, Life is easy on the Tree of Life. Your actions are from Life… and you are immensely wise there.

Animals living in the wild know to get food for themselves, or they will starve.

Only humans are so stupid that they keep their hand out… or alternatively they make up theories that if they want something strong enough, it will come to them.

Which leads me to this new insight: wanting is a sure sign of unwillingness.

Watch yourself: you can’t be wanting and doing the action that is leading to having it at the same time.

Why? Because wanting locks you into keeping wanting. Energetically. 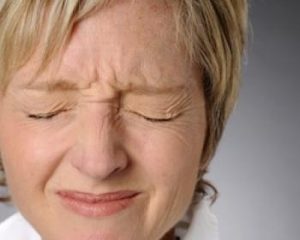 You want what others have… because it looks easier than doing the thing that gets you the same. 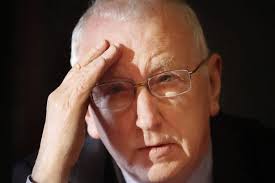 You are now being a dog wagged by its tail… not in control. 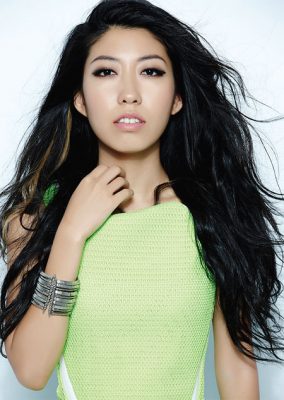 The physical location of the blockage is in your throat. You can’t sing. You can’t laugh. You speak a few pitches higher than your natural voice. 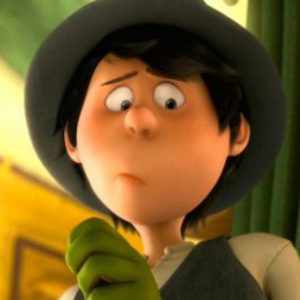 Now, which was first: the chicken or the egg? Both wanting and unwillingness cannot be the cause.

Turns out that wanting is the cause of unwillingness. Hm. 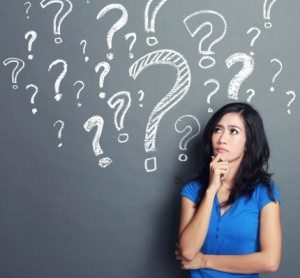 So this means that if you can release wanting (greed) then you release unwillingness.

Some of my students have, in one area or the other, managed releasing wanting…

Maybe you also have.

I most specifically want to know your experience. That once you released wanting, the willingness to do work, to learn, to do what seems to be hard, started to well up.

I am testing it too.

I have been wanting to move, and have been unwilling to do anything about it. 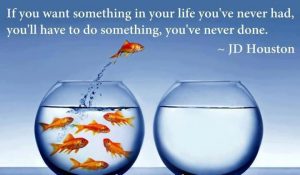 The saying “sh… or get off the potty!” applies here. Move or stop wanting to move. lol.

So first I’ll release the wanting. One of the ways I know to do it is to say: Whatever will happen will happen, but I have a preference… Preference is NOT wanting.

I’ll let you know how I make out.

Either way, I’ll get rid of this pesky wanting.