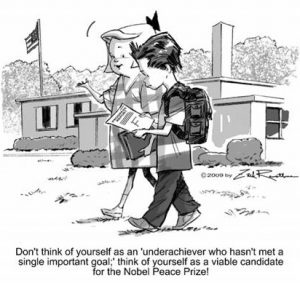 I will start with a confession: this is new knowledge. I myself have been part of the “not on the top” people…

Let me explain what happened.

About a month ago I read an article that had a list of 20 books that Charlie Munger recommends.

I measured Charlie Munger’s overall intelligence at 150. And decided that he probably knows something that I don’t. Both Warren Buffet and Bill Gates say that he is the smartest person they know… so who am I to not want to learn from him.

But instead of learning from what he says (you’ll see why later in this article), I decided to learn from where he learns from.

We have been doing the same in the 67 steps coaching…

So I promptly ordered four of the books on his book list, and started to read.

My life will never be the same. Ice Age. Deep Simplicity. The history of the Scots who created history…

Books that fly in the face of the superficial simplicity of how the world is viewed in the pithy articles, in the pithy courses I studied as a student. 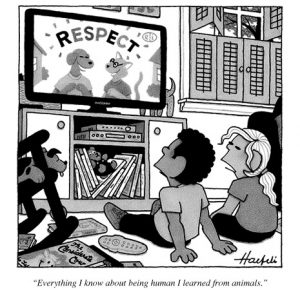 Understanding means: turning beauty, love, higher order into two bit stuff. Will never do any of those justice. 1

So I followed the authors wherever they took me, and a whole new level of complexity was revealed to me.

The difference is staggering.

I have a new appreciation for my muscle test for truth value.

The “famous” and infamous truth value that is so low for nearly everything you find on the market, or on Tai’s list of books.

Trying to pull out a thread from the fabric of reality and call it reality. I don’t know if you can see, but when an author does that, no matter how famous, how many PhD’s they have, not even that they have a Nobel Prize… the truth value cannot be higher than 10%. 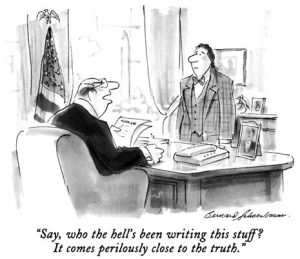 Two of the books I have finished from my new book list shine a new light at climate on Earth.

The books don’t say it, don’t even imply it, but I can see that the simplistic approach of the climate change warriors is popular science: i.e. not science at all. 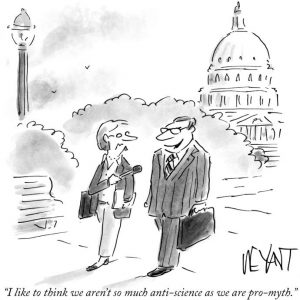 This is true in every field of knowledge, including success.

I am not saying, by the way, that Tai Lopez is a better teacher. If you consider him a teacher and want to learn what he teaches, you are screwed.

As I have said before, Because Tai takes you on trips into the rabbit hole, informed by principles, you can practice following him to the rabbit hole. Don’t try to understand him, don’t try to learn from him. He is just a guy from the diner… doesn’t know. His vibration is 170, he looks at everything from the limited perspective of the human mind. Tree of Knowledge all the way.

But… but on those rabbit hole trips your consciousness, which is NOT your mind, can get impressions, that may be, for a long time, unconscious to you. 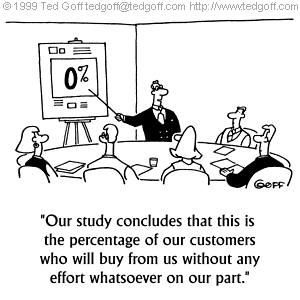 But eventually they become a way of looking on the basis of knowledge that is sound.

I promise that Charlie Munger is not trying to understand what he reads. He is allowing his consciousness to be shown, to be impressed upon.

He probably will refrain from turning what his consciousness learned to words: vocabulary comes from the two-bit dimension of the Tree of Knowledge… damaging the impression.

Allow complex to remain complex. Trusting that there is a deep simplicity underneath the complexity.

So that was the third way top performers differ from you.

And here is the fourth:

People who are on the top don’t claim they can teach you, they can translate a complex world, or the complexity of what they do into two-bit knowledge.

The attitude of people on the bottom is this: Wow, here is the answer I have been searching for! Let me sell it!

Mindvalley’s ceo and founder Vishen Lakhiani is a marketeer. So he has a huge affinity to instant pithy sellable stuff, that, of course, doesn’t work. 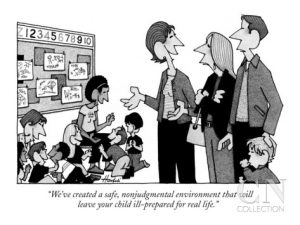 And every course, every teacher there… same thing. Marketeers. Penny wise, dollar foolish.

Where you are enamored by the lottery approach, instant success, instant peace, instant riches.

And you, maybe, can see, that all these four reasons are plenty enough to keep you at the bottom.