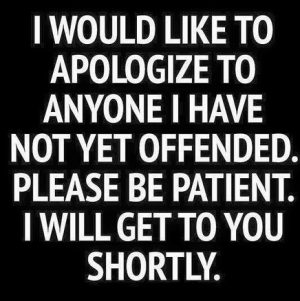 No sense of humor? You just answered the question in the title..

What does it mean about you what you know and what you don’t know? or how much you know…

It means nothing about you. And yet we all pretend to know stuff… stuff we don’t know. Stuff we can’t know.

It is, to me, the most counter intuitive behavior, but I must be a freak, because I would never pretend to know something I don’t know.

There must be a mistaken belief that if you know something you are better. Smarter. 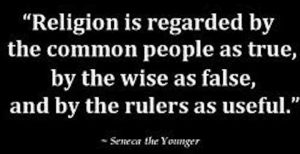 When I try to reconstruct the likely story what happened, I ultimately think that what happened is that a small group of people said to the rest of the people that a deity said that they are special and must be served by the rest of the. That their work is to connect to the gods, while the rest attends to getting food, and such.

Obviously I am looking from the limited perspective of the human mind… but that is a likely story. Not the truth of what happened, because that, that I don’t know. But I know that it sound like the story that separated those who were in the know and those who weren’t. 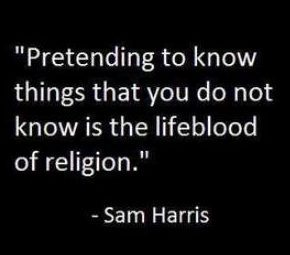 But it was made up. There are no gods. And no one is in the know. Or even if anyone knows anything, that doesn’t actually increase their chances for a good life… only for a life of wretchedness over other wretched people.

Why am I saying that?

Because the good life is NEVER over another person’s misery.

Why not, you ask? Because seemingly lots of people live off from other people’s admiration, and its monetary expression. 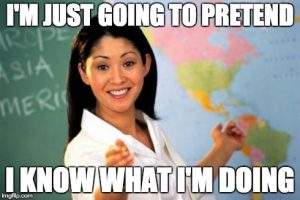 But when you have a chance to observe those seemingly rich people: they are wretched. Not more and not less wretched than you are, if you hope to get above through climbing over other people.

When you try to pretend that you know something that you don’t, or try to fight about stuff that neither you nor your opponent knows, you are one of those wretched people who want to climb over other people.

There is wretchedness and competition and scarcity on the Tree of Knowledge. There is agenda, pretense, and wickedness.

On the Tree of Life there is no competition where it is “who is higher”. Or who is right and who is wrong. 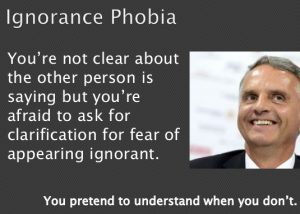 There is no whoredom of presidents, and there is no rabid followers hoping that the president’s actions make them bigger, and win over others. I am talking actual people, actual presidents here.

If your value is defined outside of you, then you don’t have a self, you are not a person. You are a tool.

There is nothing wrong with being a tool, except that you are used, like a tool. For the wretched purposes of another wretched tool. 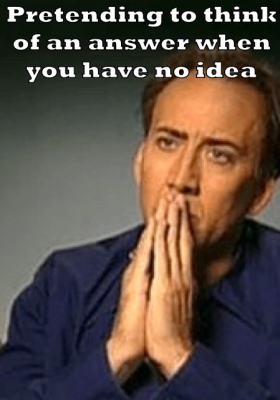 There are only tools on the Tree of Knowledge.

No persons. Only tools.

But any role and any “service” you dream up on the Tree of Knowledge is wretched. 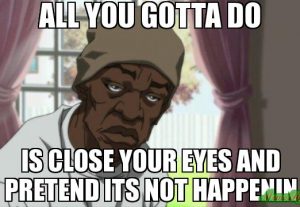 And all ego wants is to be bigger, better, than the other.

But without Self, without feeling that core even if you can’t put words on it, you don’t have an experience of being alive, of being a person, that you matter, that your life matters.

Because there is no YOU. Only Ego. The toxic fruit of the Tree of Knowledge.

PS: as I am looking at this article with your eyes, I see what is missing. The perspective of the Tree of Life.

What matters on the Tree of Life? Am I right about that? 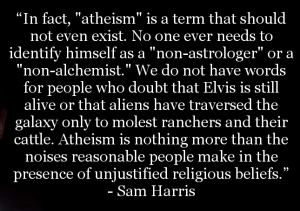 Because Life is unpredictable, it’s chaotic, and its inherent order within only leaves traces, but is not really in your experience.

So the good life is not predictable either, but it can be experienced when you can be guided by your perception, by your ability to see and correctly see the world, your world.

The knowledge the Tree of Knowledge values so much is actually an impediment here… it prevents you from looking and seeing accurately. Like a blinder, or like an eye patch… maybe even a blindfold.

You have the equipment, and you can learn to use it.

The first step is to dislodge yourself from the importance of knowing.

Knowing is not only the booby prize, but the toxin that poisons your life. 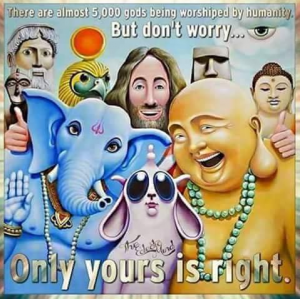 Whenever you think you know, cast it aside. The more you do it the better you can get at it.

Also, hear “knowing” in what you read, and what you hear. Whether it comes from a so-called expert, or an innocent.

What matters is what gets stirred in you. When you are willing to hear what another has to say, new synapses, new connections get activated in your brain. 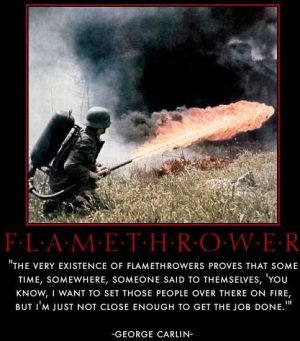 Reading is for this. Not for the knowledge but for the insights of the other to create, help create new synapses in your brain.

So you don’t have to experience directly everything. So your experiential life can be doubled, tripled, quadrupled by what you read… if you read it correctly. 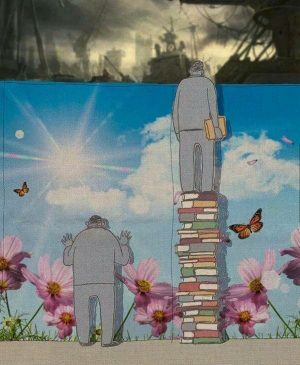 If you read to activate your brain. Make it a more reliable, richer network of synapses… so when you see life, what you see is more accurate, more precise, so you can have a bigger, better life.

You need to snap out of the habitual role you play in life: the arrogant father, the possessive mother, the obedient child, the abusive child, the frightened child, the “good” child. 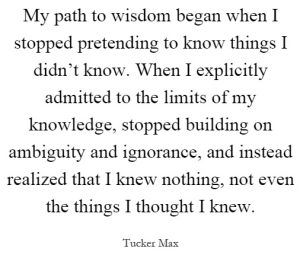 Being in any role, you cannot allow what you read create synapses in your brain, you will treat what you read according to your role, and it will become useless.

Find what role you play habitually, and start moving into other roles.

The more you can play any role and all the roles, the better you get at building a brain you can trust. You see, perception all lands in the brain, and the brain’s ability to interpret it correctly is what is considered smart, what makes you and your life brilliant.

But roles limit what can go through to the brain… they are like filters. And the brain, having only a fragment of the impressions, cannot do an accurate interpretation: it has those missing pieces, often 90% of what is there.

This is the work, simplistically.

A little more complex way to say what I just said: you need to eliminate all the ego moves to the degree you can in one lifetime. 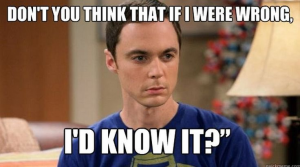 I am battling daily, hourly, minute by minute, to escape the trap.

The measure of a person is how fast they return to personhood, not whether they fall into a role, or ego.

I have been “practicing” snapping out of a role, and returning to being a person for a long time.

Today it takes me about a minute… Before I can snap out of the role, I need to notice that I am in a role. That is the hard part. It takes me as much as four minutes…

If you don’t know what the roles are, you cannot notice that you are in a role. So that should be your first priority.

People who pretend to be egoless, selfless, are playing that role… often unaware that they are playing a role. Beware of those people. They are dangerous, as is their teaching.

The more loving sounding, the more saintly sounding the more dangerous they are. 1