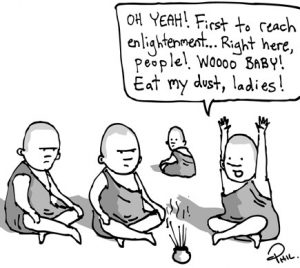 There is no such thing as enlightenment. There is moving to and living on the Tree of Life, raising your vibration, but enlightenment: it is a concept to dupe the gullible to strive for enlightenment, believe in instant salvation, and to give up personal growth and learning… all OK on the Tree of Knowledge.

Our civilization, the Tree of Knowledge culture is full of ideas that are just simply not true, but keep you running in place forever, craving, longing, yearning, and never attaining what you yearn for.

I could say that I am a myth buster, but being a myth buster is like being a revolutionary: just stirring up dirt, bringing the bottom to top is not useful: all the revolutions in the world resulted in more of the same.

So that path is not for me.

I prefer to go for the Original Design… going back 7,000 years, going back to the Tree of Life way of living and thinking.

Life comes to people without a manual. In many ways bibles, the Gita, the Koran, scriptures could be manuals to some aspects of life, but they are so full of mysticism, and bull, that they are useless except for the most astute… and their number is in the tens in the world, not even in the hundreds. I know only of one… 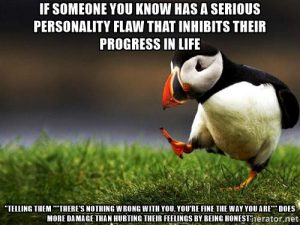 It doesn’t matter what religion, religion is “the opium of the masses” only helps them to be more delusional that they would be otherwise.

I have been coming to what I see that “truth” is, the manual for life is, gradually, over the past 32 years. Slowly, drop by drop.

A piece just clunk fell into place… the second piece this week, just as important as the first. 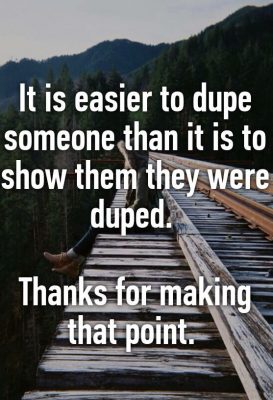 here is a saying: jump and the wings will appear.

It is very true for me.

Everything ever reveled itself to me came as a result of me jumping, without a parachute, not knowing where I was going to land.

As I am falling the pieces needed for “earth” to appear… appear.

Just look at my articles this week: all about having a solid core, a self.

Why? I wasn’t sure… until this afternoon.

Some of my students are real slackers. and they suffer, as a result.

I was clear that there is something I am not seeing, but what?

This afternoon it showed itself to me.

First a heated exchange with a student… then another with another one… and finally the interaction that I needed for clarity: 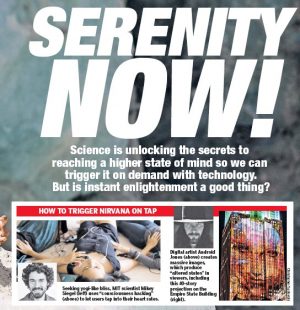 I am going to quote the whole interaction, so you see and follow what I saw

That guy Tai’s talking about did seminars on real estate, and it was his way of becoming a millionaire.

Investing in skills and knowledge is bound to pay dividends, if only I give it time.

I’ve had a glimpse of it in my piano practice. I’ve learned to play fluently a song that I hadn’t really thought was in my reach. It took me a long time, but I made it. And there’s an experience of getting the feel for the instrument, being generally more relaxed while playing. I’m getting better at my scales, too, starting to put my heart into them, so that they’re not just scales but music.

Unfortunately, other than that I’ve been wasteful, spending my time on trifles that won’t bring back much. And they are not like orgasmic either, especially when underneath I feel kind of shitty about myself for not taking up the challenge; they are just random easy or even mindless things (TV equivalents) that feel somewhat comfortable in the moment; they offer escape. 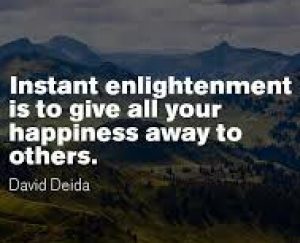 But compared to what directed skill- and knowledge-building can bring me in the long term, it’s ridiculous how little that is. And that’s what I’ve been investing way too much in. Giving up (almost) everything else for that tiny bit of comfort. For scraps. That behavior has deep roots in me, it keeps coming back.

(It’s funny how I can take pride in certain things, such investing no money at all in clothes or other trinkets, but break that same principle and not really notice in other, often more important areas. And I’m the one calling my mother a hypocrite, lol.)

It’s time to grow up and out of falling for the illusion that comes with all kinds of (passive) entertainment: that the momentary, instant feel-good is a good investment. 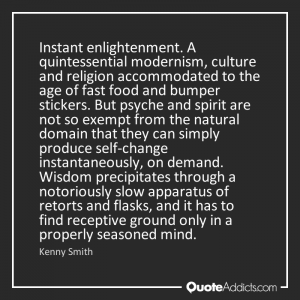 It’s simple enough, though probably not easy: just say no to passive and purposeless entertainment, and keep at it. Return to coherence whenever you catch yourself out of it (piano practice and dancing are useful for that) — get better at it. Keep you long-term/big-picture vision active, by doing the steps regularly.

Building and/or repairing foundations that I can then stand on.

And my answer… I wrote with curse words, but I will make them politically correct for your comfort here:

what you are seeing is normal. You are trying to hang your hat on a future that you have no interest in. That may or may not happen… so what if you don’t do anything for it.

When I look at myself, what keeps me straight is not what I say I want, the goal, the reward, or whatever.

And believe it or not, it is wholly invented.
“There is no way I am going to be anything less than magnificent” 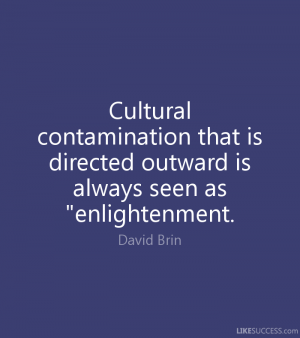 No freaking way… and the core, that Self keeps me straight.

I don’t believe in any future, and I am not going for any result. I don’t care.

I mean, I want to be able to make a living, and be reasonably well, but other than that… meh… I don’t care.

But betraying who I am… no freaking way… that I will not violate. 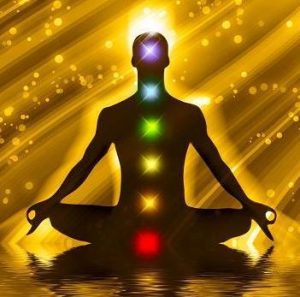 OK… if you didn’t quite see it from the interaction, what I saw, for the first time, is this:

We are taught, our culture teaches us to gain ambition from a future we want. Something to have.

And for some people it may even work… though their whole life is poisoned by greed… because wanting is greed.

They say: have a big enough “why”… a reason to be in action.

What they are not saying is that it doesn’t work… or doesn’t work well. And even if it does, it leads to a miserable existence.

So when I look at myself, I see that what is giving me my actions is not what I want, not what I’d like, not some having… not immediately and not in the far future… not that.

I don’t give a hoot…
I simply don’t care enough to have anything. Not weight, not money, not love, not fame, not notoriety.

What gives me my actions is who I am. And who I am is invented. 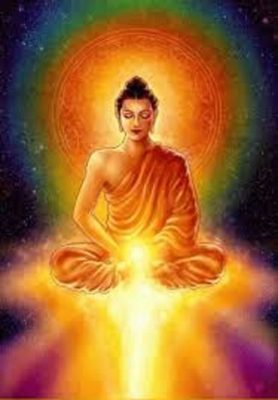 Most people think that what I just said is “how I am”… and then do all kinds of tests to find out how they are.

You hear what is consistent with your world view!

There is no becoming in the dominion of being. You are either someone or you aren’t. 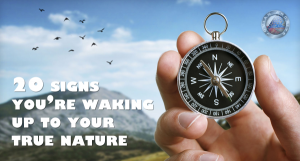 does this mean this “who you are” is a straitjacket?
No. I said: “there is no way I am going to be anything less than magnificent.”

My “who I am” is writing articles, exploring the edges of human beingness, vibration and such.

I could also bring that same “who I am” to music, to literature, to acting, to robbing banks, or to running a big business.

I just choose to bring it to what I am doing, what interests me, what I see as useful… for now.

But if you don’t have a “who I am” then you are going to be lost… and flailing.

And, it seems, that is what most of humanity is doing, following the “what are you up to” or “what do you want” model. 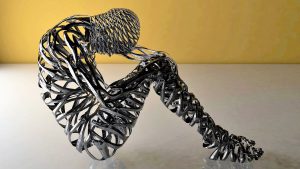 But there is nobody home… no person there.

PS: This is part of a series on “Self”… I have already started to write the next article… So stay tuned…