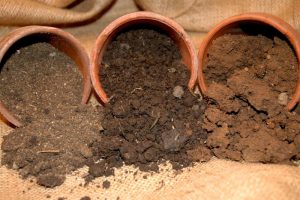 Warning: without the concept in this article, you can read 100 books, take 100 seminars, and they will not matter… chances are you have never heard about this concept.

In this article I am writing about a little known aspect of life… I couldn’t even find pictures for it… Using a gardening analogy, what kind of soil are you? A seed that would grow best in acidic soil gets stunted or killed in alkaline soil.  A seed that grows best in a loamy loose soil will suffocate in a dense soil with a lot of clay in it. Other soils will rot every seed you put in them…

You are that soil to any input. The seeds either grow in you and become full grown plants or die…

The path to overconfidence, often, is just some words you said or wrote… like it happened to me today.

Overconfidence makes you make mistakes that are often tragic.

I wrote that article on fear, and I was sharing my success in raising my TLB. I was speaking from the growth mindset but I was listening with the fixed mindset. That I have made it almost to the top… Luckily “life” made me snap out of the fixed mindset, and had to pay only a relatively low price for the indulgence… just a pair of pants got ruined. 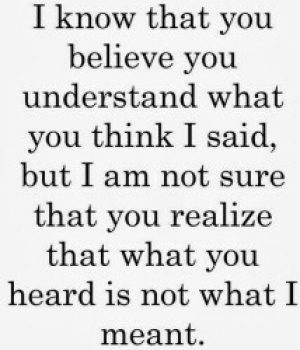 You see, every time I hear myself say something good about myself I run the chance to listen to it with the fixed mindset… Just watch the language and you will be able to hear whether someone speaks in the fixed mindset or in the growth mindset. And how it lands… whether you listen in fixed mindset will be up to you.

This is a lot like how affirmations trip people. An affirmation needs to be worded as if it is already true. Let’s say the affirmation is: “I am already on my way to becoming wealthy” You say it, and you can hear the mind saying: You? Who are you kidding? or something to that effect.

You can see in this example that the “you” speaking is is not the same as the “you” listening. One speaks from the desire to make the affirmation true, the other listens from intending to fail it. Why? Because the second you wants you to stay the same. The second you is the Opponent. 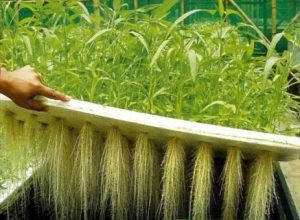 Anyway, I heard that I was fabulous, couldn’t lose, a genius… My immediate wake-up call indicated to me that that is what I heard.

I dropped my fried eggs first on my pants, and then on the floor… Some genius… eh? lol

There goes my superiority… good riddance.

This incident was a great example (ugh) for the two yous working at cross purposes, two trains passing each other in the night: the intended meaning spoken (here written) and the heard meaning.

In this article I am most interested in going under the hood, and look there… After all, all my work, everything, is about what happens under the hood, hidden from plain view. 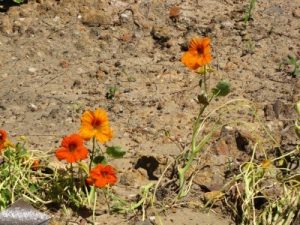 82% of the readers of this site don’t know that or don’t know what it means. That is unfortunate, but what about the remaining 18%?

The 82% are mostly the ones who send me disparaging comments and emails and energy attacks, attachments, etc….

I won’t even try to teach it to you. In order to have it be useful you have to at least have a glimpse of who you are being… that is the who that is either speaking or listening. The what is easy… but not enough.

It is easier to explain those questions if I set the field, the context inside which the communication takes place. Let’s say: I set the field to father-child. The conversation between father and child, a professor and a student, an authority figure and you.

You can see that you can be, in that field: the father, the child, or refuse to be either. Just imagine being there.

If you look at the role, the father or the role,  the child, you are a what… a role… but you need to be credible.

A person who argues with everything I say, laugh really loudly when I tell the truth about some nasty habits of mine, is probably a person who contest my knowledge, or my right to be father. Hater. Whether I earned it to be hated or not, who knows.

Whether the hater knows that they are being a hater or not is very important. In the four questions, the who they are that are listen (who is listening) is a hater. The what is listening is a student. But the who is the one who defines the end result… and the person can’t learn anything. The who needs to be made right.

And they can’t hear anything other than that noise… because they are saying in their head… she is wrong.

And then there are the people who don’t want to be dominated and the who says, in their head: lalalalala… to drown out what I have to say.

I’ve hoped that working on the “who is speaking”, the superiority is gone, and the new “who is speaking” I can be there for the listener as someone who really speaks to make them person more, to give them what they want. 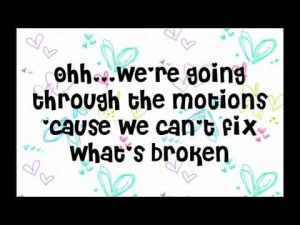 But, alas, the power resides with the listener, with the soil.

The past may get into your eyes… truth you got from your parents. Stuff you decided when you were a child. How your father treated you… and now you listen me the same way.

Oftentimes you need to learn to clear your listening so you can hear what is there.

This is what we often call the familiarity that breeds contempt. Your friends, members of your family become fixed, and you already know what they are, who they are, and you despise them… or maybe even hate them. You can only hear what’s wrong with them, or what is proof that there is a lot wrong with them.

And they listen you the same way. From the past.

Or you meet someone and they have red hair. Or they are dressed sloppily. You ALREADY know they can’t say anything useful… You give that THAT listening. The who is listening is “You cannot possibly have anything useful to say. You are not like me. You have a different religion, a different skin color, a different style than what I consider respectable… So I may pretend I am listening, but I am really not.

If that is the “who is listening” that bring yourself when you are on this site, I can’t say anything useful… can I? It’s OK. Really. I am not here to change you. 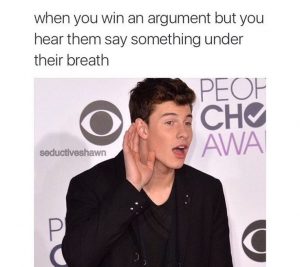 I am now talking to the people where “who is listening” is “I really want to learn so I can become all I can be”.

One of the “something in the way” of them learning from me is that they hear me with the fixed mindset…  I spoke from the growth mindset, and the echo, the fixed mindset in the listening hears that I have made it but they can’t, because they are slow, lazy, stupid, or don’t like math, don’t like reading, etc. Or don’t have the time. Or don’t have the energy… Every time there is an excuse why you can’t… you are in the fixed mindset, that says that you can’t become more, better, different, through practice and learning.

The fixed mindset is a Tree of Knowledge way of being in the world. And it is promoted from every angle, on every social site, because misery loves company.