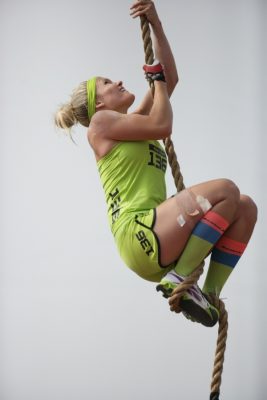 Yesterday I downloaded the Days of Power energy. The “skies” open up at precise times and the energy that is available can be channeled if someone is able to go close enough, and if someone is brave enough to use themselves as a pipe to concentrate the energy for someone else’s benefit.

That is what I do in the Days of Power energy downloads.

There is a part of this though, that I want to talk about, because there is something to learn from it.

Humans, on the Tree of Knowledge, see change as a series of instant changes, like the cuts in a movie. Now I am here, now I am there.

But in reality, things don’t just jump from here to there… even the brain cannot switch as fast as the movie. 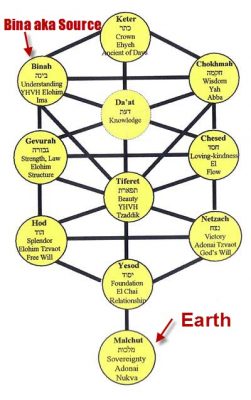 So how do I get from the level of humanity, Earth, Malchut 1 in Kabbalistic terms, to Bina, or Wisdom, where the energy can be channeled from? It is not instant, it is actually arduous, work, and scary as hell. A lot like rock climbing. You find a hand-hold. You find a foot hold. And you risk losing it all every second.

I first made this journey some 10 years ago in New York City. There was a Kabbalah Centre gathering for Rosh Hashana 2 . The holiday with the shofar and a lot of hope.

One of the rabbis said to swim up to the Source (The Bina) and I did. He tried, but instead he got into a playmate/sibling rivalry with his brother… and that anchored him on Earth. 3

The kind of swimming it takes to swim upstream is the “breast stroke”, you work alternately with the legs and the arms. Much like climbing a rope or a pole. the arms pull, the legs push. Or climbing a rock wall.

It turns out that the same exact dynamic is working in growth in other areas of life. 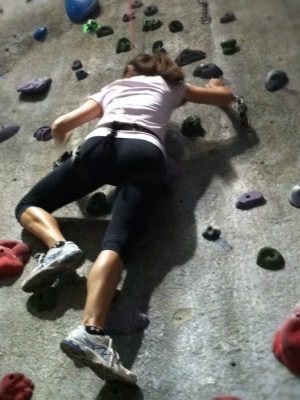 My “job”, the job I took on in this life, is to teach people to climb the Tree of Life. But it is one thing to do it, and another thing to teach it.

The best athletes are bad teachers. Why? Because they can’t remember learning the things that make them the best athletes. So what they say, what they teach is gibberish for someone who is not on their level: can’t do it. Can’t even understand it. It is disconnected from where they are, from how they see the world.

For years I was that athlete: could do it, but could not teach it. The onus was with me, and I was discouraged. 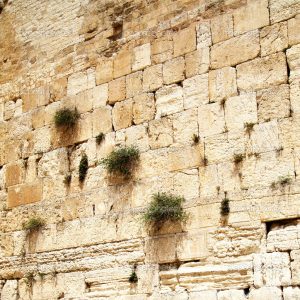 Years and about a hundred books, hundred movies, many hundreds of articles later I am experiencing some success.

Success, for me, is seeing that what I say to do can get done and causes the same results as the results I myself experienced. 10-20-30 years ago, when my vibration, vocabulary, abilities to see where around the same level as those of my students.

On March 31, eight weeks ago, I had a request for a Starting Point Measurement. I looked at the numbers, and decided that this guy will not do anything with the numbers.

Then he bought the Water Energizer I suggested. He started to use it, and all the way he was communicating with me. Then he asked me to teach him to eat differently. Then he asked to be coached in the Reclaim coaching.

Here is an amazing example how your pre-judgments can be totally inaccurate. Or mine, for that matter.

Coaching him is proving to me incredibly empowering, because he takes the coaching, does nothing to bastardize it, and then reports back on what he did and what the results were.

He is climbing the Tree of Life. He is by the trunk, but climbing.

Here is our last interaction.

I asked him to observe and document the inner dialogue, the voice that talks to him or about him, or about life or other people.

After a round of clarifying exchanges, this is what he sent me:

Ok..
There seems to be quite a beat to it.. an energy , freedom and depth. To see it and get down to where it is when it’s working softer , more behind the scenes .. seems to bring me more into myself .. at first i felt that had to be wrong, however once there, the little voice seems to go quiet more often and that seems to bring a clarity and depth.. i can look and see things clearer and deeper.. it sure feels like that anyway. It also seems to bring an energy .. peaceful and uplifting..

I watched it while talking on the phone today with my sister. she stated something about my house.. that little voice was instinctually there to defend and show her wrong.. seeing that i was able to chose to just neutrally see what she was saying from her point of view and validate her .. no defence no right or wrong just what she had to say from her view. Much much easier .

It happened again with my ex wife. she has met someone who has been around the kids and will be. that one is tougher, it (the voice) keeps trying to bring up comparison.. this afternoon i got to the point, just from watching or listening to the inner conversation and choosing to see it from the bigger view? That if she is happy, the kids are happy, that i am happy for her and them. and found myself sincerely wishing them happiness and well-being.. it was so strong it brought tears to my eyes.. tears of relief and happiness.. release .

I have no idea or experience with this but it’s surprising to me at this time what just going down and watching / listening to that little voice and choosing not to follow it has done to how i feel.. if that’s what’s done it.. i feel better.

I’m going to read the mindset book now.
Thank you and good morning. 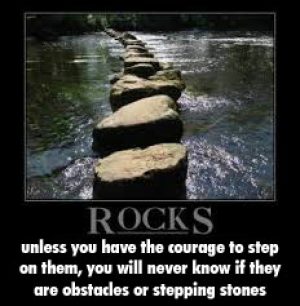 Look to see that he managed to get into the “there is nothing wrong here” creative plane by seeing that it is the voice that is trying to make things wrong, not himself, or not that there is anything wrong.

That it is an inner conversation that rains on his parade… that in the real world there is no rain, no parade either.

But the key is not what he say, but what he did.

He followed instructions: distinguish the inner conversation. Don’t change it, don’t argue with it, don’t make it wrong, just Watch it. See it for what it is.

Getting off the Tree of Knowledge.

Here is another student, who is still standing at the trunk of the Tree of Life, but is poised to start climbing.

I was listening to this step for a while, almost until the end before I could really latch on to something. Then I heard in so many words: not getting stuck when things don’t work out. This came from Tai talking about getting a mentor and it not working out as expected. Maybe this has something to do with the pivoting you’ve mentioned.

For as long as I can remember, I would go from disappointed to devastated when I tried something and it didn’t work the way I expected.

Listening to this step has caused me to look at the impermanence of pursuits. I guess, being inclined towards the fixed mindset will give permanence to seeming failures, or successes for that matter. It’s as if nothing is really that a big of a deal.

Even as I am writing this, I am struggling with this, but know that I will not stop until it becomes a part of me.

The last webinar where you uncovered how I don’t “see” would have been incredibly devastating to me, but the growth mindset, if I’m getting it correctly, would suggest that even not being able to see is just a starting point with the potential to see.

I realize I have to let go of this idea that if I keep finding out my flaws I will never be able to start building on anything – very flawed thinking.

Considering your flaws a starting point is the hallmark of a TLB score higher than 1. His is five. The TLB score is not linear. Every next number is double of the previous. 4 So five on the TLB scale is really 16. And the guy who managed to enter the creative space, his TLB is 9, which is really 256. The “normal” human’s TLB is 1.

And that struggle, iron sharpening iron, caused his TLB to rise. Ask him and he’ll tell you that it has been painful…

Why painful? Because it is painful to grow. But it’s the purpose of life. To grow. To evolve. To fill out the “skin” of who you were meant to be.