Yesterday I listened to step 4 of the 67 steps. I heard something… and turned the audio off. I didn’t want to forget what I heard.

This is the step where Tai talks about the DNA that makes us able to learn, no, makes us have to learn to become human.

He uses language as an example.

And so is with hundreds of abilities. 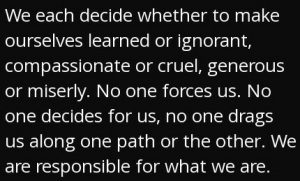 But what happens if a child grows up in a mute environment? The child never learns a language.

Now, stop for a moment a look.

Your DNA has hundreds, maybe thousands of capacities encoded that only turn on when the environment and your actions trigger one into being “expressed”.

Some allow you to develop more than one ability.

Turned on when your activity needs them to turn on.

Your environment may be one that needs you to be a lot smarter. The nurture factor. 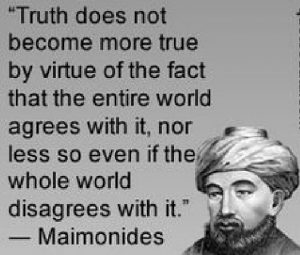 By nature we are equally equipped.

But your parents’ activity doesn’t activate your capacities: only your own. And only the ones you need or you’ll sink.

Most people have no other capacity fully open than language.

What is another determinant? Your TLB.

If your parents, or if a parent was protective, if a parent tried to shield you from pain, disappointment, and keep you safe, your DNA decided that you should become a sissy. 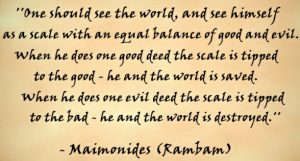 I am not saying that to offend you. Sissy is a behavior. Shying away from hardship, shying away from anything you don’t like. Food, taste, sound, activity, people, thoughts… limiting your exposure to only what you like.

And the things you like… they hook you, pull you, cheer you on…

You try to live a life on a narrow path: engaging only with the things you like.

And the result is: you remain a one-capacity human… and the whole beautiful and enormous world is not available to you… you are not even interested…

But your hoped-for happiness isn’t coming.

You thought that doing what you like will make you happy. But you have a pesky part, the soul, the spirit, that is telling you that you are missing out. 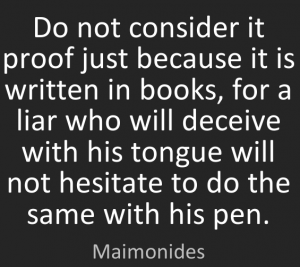 Can you see the dynamic of how you got screwed? Because you are screwed.

Not permanently, mind you, or not necessarily. 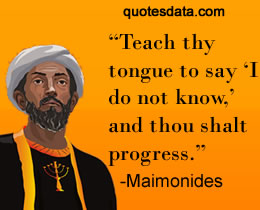 You are looking for yourself, and there is nothing there.

And it is true: there is nothing there. This is another way nature is allowing you to be born as a blank slate.

You either will create who you are, or you’ll allow the Opponent to create you.

With the Amish Horse Training Method, where you listen into the voices, and listen until it becomes noise, you’ll end up with that empty space, the Self, that you can now define. 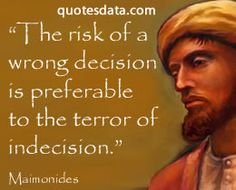 Depending how well you do the Amish Horse Training Method, it takes anywhere from 30 days to many years.

But eventually, with some help from yours truly (me), you’ll get to a place where you’ll hear the voices and they won’t grab you, at least not often.

I have a person who is obviously paid to spook me with her comments. She calls me names, and it is getting more and more violent.

She succeeds to hook me, and occupy some of my bandwidth for an hour or so. It used to be longer.

But most normal noises of life won’t spook you. You’ll get as near being impervious to the voices as humanly possible.

And you’ll be able to start using your god-given (DNA) capacities to create a life that is fulfilling, harmonious, and maybe joyful.

You can become a producer instead of being a consumer.

This is the biggest change you’ll make. A fundamental change.

A world view change… where it is up to you to create, instead of finding it, and taking it.

And then you’ll become a human being… I think.

My favorite story from Werner Erhard, the founder of est, says:

When this desire is blocked, refused, or thwarted by the adults or society, the child has two ways for himself:

By criminal I don’t mean a murderer… a thief, not even a pickpocket… but I do mean getting the mindset of a criminal, where you need to get, steal, what you want…

I was that thwarted child, and looking back, I did choose the criminal path.

I am, still, somewhat on that path. I don’t see that the society given opportunities, that the societal norms allow me to teach what I want to teach, to take you where you ultimately want to go.

So I steal you into heaven.

Another of my favorite stories is a story of the famous rabbi, Rambam. Or was it Baal Shem Tov? Same guy, different haircut… Who knows, the story is a good story, and answers my question in the title. 1

One evening a man knocked on his door and begged him to save his son, who the doctors said cannot be saved.

Rambam went into deep meditation, and saw that the child was indeed going to die, the gates of life were closed on him.

He sent the man home and gathered his students and asked them to go out and find criminals and bring them to him.

The students did as were told and came back with a bunch of criminals in tow.

The rabbi, who even criminals revered for his access to higher wisdom, asked everyone in the room to meditate with him.

And hour or so later he sent everyone home.

In the morning the man came to report joyfully, that the child will live. That he was recovering.

The students didn’t understand. Why didn’t you ask for pious, god-fearing citizens to join you in meditation? they asked.

I am that criminal… finding ways to pick the gate. So you can get into life, the good life, the life worth living, in spite of the every strengthening voice of society to deaden you, to make you sheep.