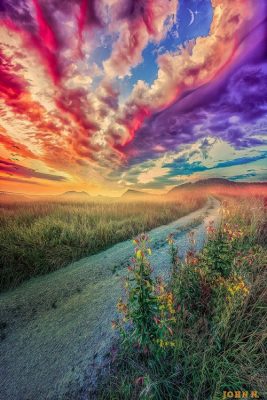 What are the first signs that your vibration number went up?

The average vibration of all people on the planet is 130. That is a level where people are low of energy, so low that even anger, or saying no takes effort.

Recently I witnessed as two of my students raised their vibration from 130 to 200 and then fell back the next week.

I don’t remember what it was like for me… because at the time I didn’t know i could measure my own vibration.

But I do remember that there was a markedly different way I saw the world.

What raised my vibration was seeing something. Something that I had been complaining for a long time, some story in which I was a victim, a story that seen in another way was actually funny… Funny in a similar way as the little shadowboxing guy…

I could see that there is more than one way to look at a story, and some are more wholesome than others. So I cried and I laughed at what happened, and my vibration went up.

Unfortunately, before it could go up permanently (let’s hope, lol) I lost it and regained it a few times.

The pivoting point was always the same: am I a victim, or am I the onlooker… laughing.

I used to be a drama queen before I became whatever I am now (laughing a lot).

A drama queen is someone who makes a big deal of every single injury to their ego, every little slight, real or imagined.

I think I even honed my drama queen skill to feverish pitch and eloquence… I didn’t mean to, but I developed some speaking skills… I would have never become a coach without it.

I used to love drama… or the dramatic. And hate it…

All my performances were dramatic… and exhausting.

So, I can say with confidence, one of the signs of a higher vibration is that drama disappeared from my life, and it isn’t even making a cameo nowadays.

I am not missing it.

When I watch you, I can see what I am missing… NOT so much… lol.

Drama has many forms… upsets, blaming, feeling slighted, complaining… but it also has other forms, like being jerked by greed, wanting, needing, shoulds… By guilt and shame. By belligerence. By contempt. By not wanting to. By wanting something other than what is… bah, bah, bah…

Resulting in poor health, no fun, and an overall sense of being a loser.

And just like little kids, you console yourself with candy, a Macchiato Venti whatever, an exotic treat, Thai, sushi… or a few days CREATING your food… because eating itself is not enough for you, you have to make it special, otherwise there is not enough drama in your life.

All signs of low vibration… signs of not wanting to interface with life… whatever life is… your work, your body, your feelings. 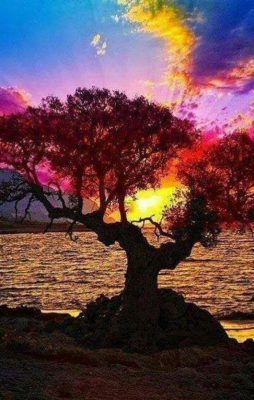 The 200 vibration, the magic number, is the first level where owning your life, your actions, your words becomes available.

Where you can start owning that “if it is to be, it is up to me”
Where you first start to get “If I am not for me: who is for me?”
And another very important phrase: “It ain’t nothing till I call it!”

The first time I raised my vibration to 200 was 32 years ago in August. I embarked on transformational programs that shed light into dusty corners of existence, where I hid parts of my ugliness…

I really needed to face everything that was ugly about me… and it wasn’t fast going.

Obviously something has to take you to the level of 200 BEFORE seeing the ugly can be like a ladder to climb.

Because you need to own the ugly, and between you and me, it’s not easy. It wasn’t easy. And no drama made it easier.

Kabbalah calls the ugly side of a human the Evil Inclination… and it is not easy to catch, because you feel so justified in your actions and feelings and words…

But once you do, plus start mounting resistance to the Evil Inclination… you generate light… commensurate in size and intensity to the resistance you are mounting.

As many spiritual capacities, as many, maybe more Evil Inclination.

It takes work, and it is the only thing that raises your vibration. 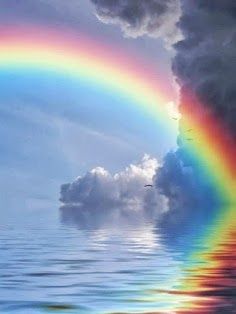 Is it worth it?

I say it does, but the only thing that matters is what YOU say…

But, unfortunately, under 200 talk is cheap… your word is worthless…

The first leg of this journey is often accidental… But unless you know what got you there… you’ll fall back as fast as you got there… Unfortunately.

I know that the Harmonize your vibration audio can help… but only if YOU do your part.

All my energies are co-creative, except maybe the Water Energizer.

Because, don’t laugh, the Water Energizer works on your water, not on you… 🙁

The problem I am running into with the Water Energizer, that it takes work, some effort to set it up, and under 200 and with a TLB score that is too low… most people are not willing to that little work… They prefer to stay wretched. Ugh.

The Starting Point Measurements tell the full story… they are a snapshot of where you are.

You don’t have to stay there…

I have a few people who gulped, argued with me in their head, and then said: f… it… I am going to do the work.

And they are doing the work… miraculously.

Because the methods work… just like putting one foot in front of the other… if you do it, you’ll arrive where you are heading.