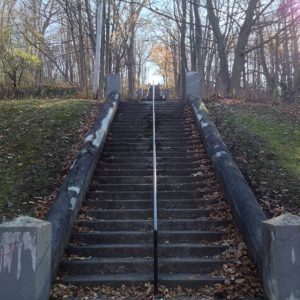 One day I’ll have an editor. Or maybe a brilliant assistant. Someone who is good at things I am lousy at.

I have major holes in my brain. It started with my brain development in the womb. I am on the autistic spectrum, an experiment of sorts. Then I had my two massive brain injuries… One in 1969 and one in 1998.

But this is the first time I thought about that.

I just came back from may daily stair-climbing, and this time I was with Leo, my musician friend, who I met a year ago on the steps.

He was amazed how fast I was climbing, compared to a year ago. So I guess I could start training my sluggish brain cells, and in a year I would be able to do checklists…

Oh, this is about creating checklists. Process maps. How to get from zero to 100 in a few steps, reliably.

My how to articles are fuzzy… and I have been skirting the idea of creating infographics, or one-page cheat sheets for the different processes I teach.

I started following a guy who habitually creates one list for every article he writes. Ugh… I cannot even read those, the checklists. 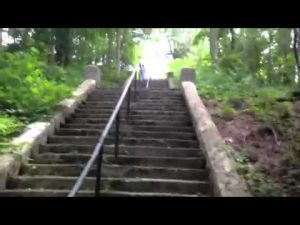 But not everyone is like me, and those things are everyone’s favorite but mine.

I think I resist them… I am experiencing physical pain looking at them, trying to decipher them…

You may have the same relationship to different things… the resistance I feel is very familiar… from my participants.

Tai’s last step is taming the amigdala. The amigdala is where fear comes from, he says, and I don’t care… but taming fear would be of benefit to me, so let’s see.

He says that an effective method of training is exposure therapy.

Expose yourself to that which you fear. Every day a little bit more. In my case expose myself to checklists, for example. Or being yelled at by anyone. Another area where I am paralyzed.

So how would you do it?

I am not doing this only for myself… in fact if i never overcome this fear, I’ll probably be all right.

But as a coach I need to be able to help someone overcome an impediment like this.

Yeah, one of the things I have been doing is leaving these darned things open, so accidentally I have to see them and cringe every day. But what would happen if i opened each of these for five minutes every day, even though I cannot make head and tails out of them?

Or maybe just a second, and then two seconds next day.

By the end of a month it would be long enough to consider myself trained… hm. Never occurred to me.

I remember having a client some 15 years ago who was a non-reader.

His experience of reading had been being put to sleep. 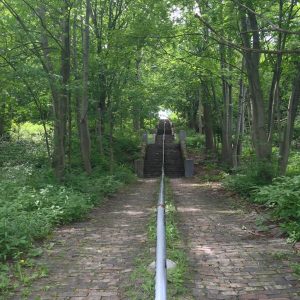 So on one coaching call I asked him if I gave him a spoon to fill a bathtub, would he do it? “Of course not” he answered. “But if I told you it will only take six month… would you do it?”

I don’t remember if I set a context or not, probably did.

Anyway, this marked the day when he started to read. And became an avid reader.
Later we tackled his tendency to only concern himself of what he was going to say… and he never listened… He became a much better liked person through that.

So, building on what I learned there… if I start little, maybe I can grow myself into someone who can do it.

Is it worth it?

It’s interesting, in one context: of course not. Who cares. I can do a lot of things, and I could hire someone to do what I can’t…

But from the point of view of my whole life, evolve myself into a being who can say, do and have… hell, that is definitely worth it.

Because, obviously, context is decisive.

If you find yourself not doing things, procrastinating, putting things off, or giving up on them, you may lack a context in which it is worth it.

Some soul corrections are “famous” for not having any uplifting context in their lives.

But as a general observation: if your context is the default human context: “looking good and making it” you won’t even do well with that.

Context needs to be a lot bigger than the minimum acceptable result for you.

But worse than that: even after reading hundreds of articles of mine on context: you are still not thinking context…

I wonder what’s up with you.

The mass of men lead lives of quiet desperation. That’s you living without context. That is both the how, and the why of your desperation.