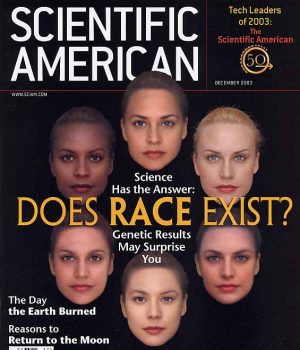 Yesterday I used the free community van to get to two stores I cannot get to easily on my own.

Note: in the illustrations I am not taking sides. I am illustrating that there is confusion and disagreement in what is race, what is racist, what is racism, and what it does is it makes people rigid, lie about what they think, and vote for Trump… ugh.

The driver of the van, PhD in sociology, asked if it bothered me if he continued to listen to NPR radio 1 . It was a public debate in Trump and if he was a racist.

I listened for at least half an hour, and observed that no one bothered to define what they meant by racist. Or what is racism. So the discussion was as if blind people were discussing the color of something… lots of talk. Lots of passion. Very little substance. 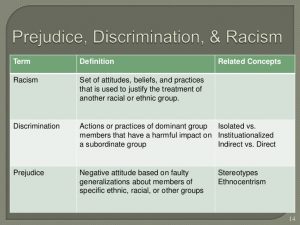 This article will not be part of that discussion, argument, debate, whatever they call these things when people sound off to hear their own voice. 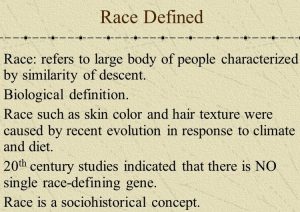 Instead it is going to be about memes. Memes that say things that use poorly defined words, to cause confusion, to cause people to have no clarity, people to just repeat what they heard without being able to fully comprehend the meaning.

You need big words for that kind of memes.

Another big word that trips people up is equality.

I grew up in a socialist country, Western people would call it Communist, but that is another big word that people have no idea what they are talking about.

But even in a capitalist country toying with socialist ideas, equality is a total divider… because people don’t understand the word. 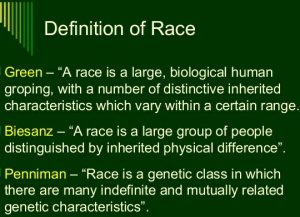 This is the problem with words. They don’t tell you what they mean, and you are not curious enough to find out.

My hunch is that lots of people don’t consider working with me because I sound racist, and I sound on the side of the bad people who deny equality to people… or something horse shit like this.

What they think, what they say about me says more about their low vocabulary, than about anything remotely connected to me. 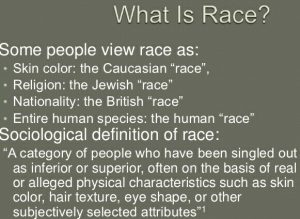 This word, equality wreaks havoc with many of my students, and the sociologists in my life.

So what is equal when we talk about equality?

The Constitution of the United States is accurate in stating that all men are created equal.

Created. They don’t remain equal in a lot of ways, only in what creation is a permanent factor. 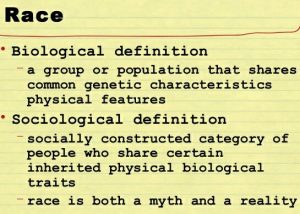 You are human. That is permanent. You won’t turn into a sub-human, or an ape after you are born.

You have potentials, like any and all other humans, regardless of the parentage.

You have potential to do most things other humans can do. Just as well or better.

Therefore institutions, like legal, health, educational, etc. institutions, if they want to be constitutional, need to consider your right for services equal to everyone else’s. 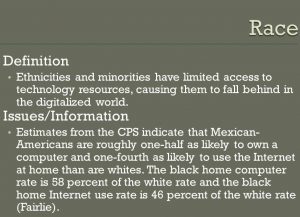 Meaning, this equality is intrinsic, it comes with the package that you are a human. But there equality ends.

Because that equality is ideological…

Everything else can be measured, because all the other things are added or not by yourself, as an individual.

If you read books, then you have more… more words you can use correctly, more feelings, more distinctions, more ease and grace you can move about in the world.

If you take on more responsibility, give more value at your work, then you can ask for a higher pay, because you earned it. No equality there. There wasn’t equality even in the so-called communist country where I grew up. 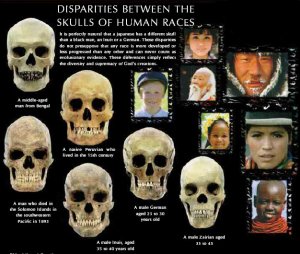 If you get along with people, if they listen to you, if you speak well… you are “more equal” than others… you are an asset to any community, family, or workplace. You are worth more than others.

So unless you can tell the three levels of value apart, intrinsic, extrinsic, and systemic values, you will sound like those semi-moronic people on the radio show on Trump… narrow cone of vision, no distinctions, no clarity, no sense.

The average clarity, aka accurate vocabulary of that discussion was 300. This is what I measure in the Starting Point Measurements.

One of my students raised his 300 vocabulary to 800 through working with me… What is the increase signify?

The “normal” human sees everything the same as everything else, except they see that occasionally they aren’t the same.

But that not-sameness comes, always, as a surprise.

It is like staring in the air, and suddenly out of seemingly nothing, a person appears… 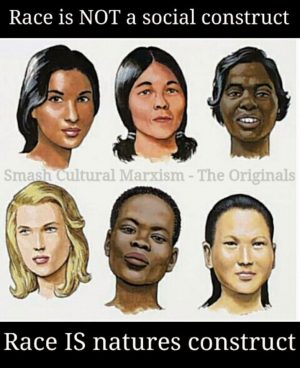 The more you see as distinct, the more power you have in your life.

The shades you could see are endless, and unless you start learning them, you’ll remain on the level where you are… will continue getting what you are getting from life. 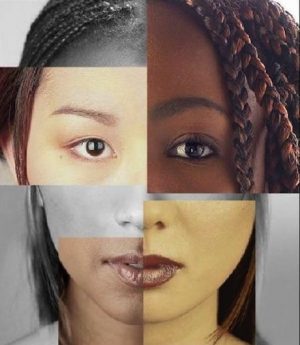 By Tsunami I mean every ways Life is threatening your life, your livelihood, your happiness, your health.

You are born with thousands of ways to grow. You are like an organ, the one with the many pipes and one keyboard… as a potential.

You either fulfill your potential to some degree, or you don’t.

Some from your father (these you’ll resist!) and the rest will come from all over… Many of them from songs… when you listen to “music” you are listening to a meme-delivery method. You know what you know about love, you learned from songs… all memes, all b.s. for example. All designed to keep you stupid, yearning, in desire-trap, unrealistic, and enslaved. 2

There is no escaping the memes… there is no fighting the memes… But you can get smarter, see more, hear more, identify more, and to the degree you do, you learn hearing Life underneath it all. And follow Life. Life wants more life, and life wants you to be all you can be. Really.