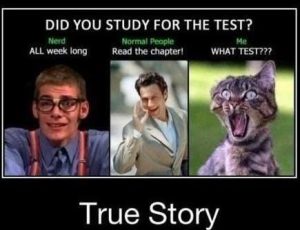 One thing the non-billionaires share is that they can see less and less clearly than billionaires.

So we could safely say, that billionaires see more memes for what they are… rules invented by someone else…

…while you see can’t see that all memes, all ideas, all thoughts are rules someone else invented for you to stay the same.

And the 67 steps, especially combined with my coaching program, is a cleansing regimen: cleansing you of the memes that cover your eyes. For a minimum of 18 months.

Now, will you achieve billionaire level clarity in 18 months?

You could, but it really depends on the amount of accurate work you put in. More on that factor than where you start. 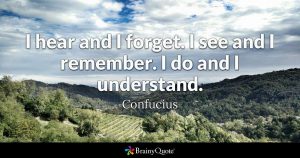 My best student started at 130 vibration. That is just a tad above average. Not enough to automatically make him a winner. But he already started to work BEFORE he signed up to the coaching program…

Not the work he thought he should do… but the work I asked him to do: The Amish Horse Training Method, The Meme hunting, actively creating context, etc.

While doing that he started to SEE wider and deeper, started to make connections between seemingly disparate things…

Will he get billionaire clarity? Probably not… because he is only doing some of the work… and yet he is the best student.

In the land of the blind, the one eyed man is king. Meaning: below billionaire there are still levels, and many levels at that.

If you did more accurate work than he does, you could catch up with him…

But what stands in your way, what prevents you from doing the work?

I watched this short video on how to learn, and it struck me that you were sold a lie, early on, telling you that if you heard it you know it.

But this video says something even simpler:

Even if you are very smart and very good at listening, you only catch a small percentage of what was said, and in addition to that, it will be overwritten by things said later. 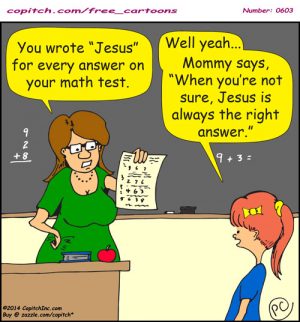 So the secret of learning is repetition. Not repeating what you heard verbatim, but repeating the listening/reading. Increasing the amount of information that sticks in your brain. 1

That’s why you never learn anything, regardless of how much you think you have invested into learning them? 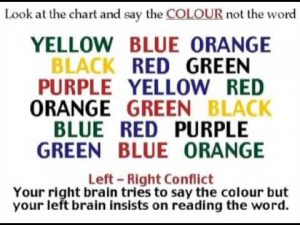 A normal person with a lot of noise (memes) competing with what is being said or read, normally retains less than 10% of the information, especially if elements are not understood. Then a lot less…

Lots of bs. information is disseminated about this phenomenon,

I would argue with the numbers, but it is immaterial. Unless you do something with what you learned, you didn’t learn anything.

Clarity is a measure of how much of what is you actually see accurately with high resolution.

Resolution is a word I took from photos on a computer. We used to scan a photo with a scanner (remember: I was a magazine publisher before I became whatever I am now) at 300 dots per inch… but printed at 70 dots per inch. The information was there, the accuracy was there, but the person who looked at the photo in the magazine only got a quarter of the data we had… so his clarity was lower.

This is true for any data, for any information. They have the data, they tell you some of it, you get some of what they tell you, and you then forget most of it… and then you tell everyone, and you believe that you know what you know.

A billionaire would know that this is how it is, and they would do their own looking, their own research, their own knowledge.

My second best student errs on this account: he retains what he heard i said, but NEVER considers it 10%, always thinks that their what there is to know…

He does better than the average joe, but much worse than a billionaire would.

You always want to set your compass to billionaires…

You are ultimately competing with yesterday’s you… but it has to go in a certain direction. It’s not their money you are aiming at, it is what made the money: clarity, attitude, knowledge.

What is interesting is this: Tai’s clarity (I measure it in vocabulary. Why? It makes sense to me…) is 500. Jeff Bezos vocabulary is 3000. We could also measure his truth value: how much of what he sees is accurate: 50%.

And yet, you can benefit from Tai’s lectures. Tai’s truth value: 10%

But surprisingly enough, you can learn more from someone who is closer to your level.

Tai’s 67 steps combined with my coaching can take you to a 3000 word clarity and 30% truth value. If you read. A lot. And if the input from meme sources, internet, friends, family, newspaper, TV is minimized.

Test question for 67 step coaching clients: what does Tai call the memes in his lectures?