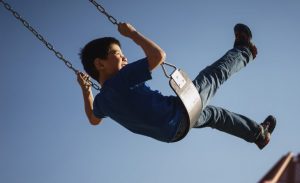 I am re-reading one of my favorite fiction books, Reamde by Neal Stephenson.

There are two characters in the book that manifest those two distinctions, Zula and Sokolov.

Honoring the timeless, what will never change… is one of the distinctions, and spending no, or only little time thinking of themselves.

Now, why these characters in a novel are worth reading is this: the normal person is not like them. They are someone to model after.

Without models, you and humanity are stuck in the ugliness we live in. If you can’t see the ugliness, then please leave now… You are part of the ugliness.

But what isn’t said, maybe anywhere, is that “The What” to model isn’t in the visible. The timeless… 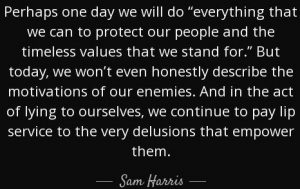 Especially if you said that you wanted to get a clue to a life worth living.

And describing what you don’t see is futile: what you cannot see your cannot see.

Last night I had to do serious jujitsu on my mind to let me go to sleep.

I read one of my students’ post on the Reclaim forum, and got re-activated… seriously.

When you live the opposite of Zula and Sokolov, when what is important to you is the right now, and how you look to yourself and the other, I want to give up on you. I want to go HOME… leave this miserable, ugly place behind.

The curse of being me is that I can see the ugly. And my job is to shed light where I can.

Hold up a mirror to a blind person and hope that they will see.

One day they seem to be seeing, the next they don’t.

They look at what they want, the result, and start lying, cheating, and lose all the gains they achieved.

My job, personally, if I want to continue to be there and keep on distinguishing more and more of the invisible, is to catch myself thinking that producing result with you is my job.

The moment I do, the moment I think that what YOU do is a reflection of what I do, I accidentally get pulled into the “how much I think of myself” high numbers, and it is all about me.

What you do is what you do. The result is the result. It has nothing to do with me. You crunch on pearls, and that doesn’t make them not pearls.

It is very seductive to think that your behavior is, in any way, related to what I do, or the value I provide. 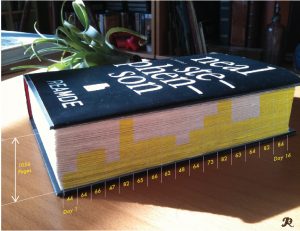 But reality is, your efforts are, most of the time, pissing in the wind. You end up with wet pants…

If you can make it OK, you can be on your way to effectively model your life after Zula or Sokolov… and start your journey to become an Expanding Human Being.

If you can’t or don’t make it OK… then you go on the cheating/lying route, and your vibrational number is falling.

And I also know that it is a waste of time, but for my own sake, I’ll do it.

Principle #1: Keep your eyes on the timeless.

The value that will be value hundred years from now, and was a value thousands of years ago. Life. Freedom. Courage. Bending with life. Knowing when. Talking only when you must. Observing. Noticing. Health. Sleeping. Staying fit. Eating and drinking so you can live for another day.

If you look at your life, in the “chasing mirages” life you have, you choose titillation, exciting, being right, looking good, feeling good, entertaining, interesting, etc. at the expense of the timeless. 99.99% of the time.

Your results are nothing to write home about… sporadic and not lasting.

In the Starting Point Measurements there is this crucial measure: 11. To what degree you think of yourself.

You can look at life and filter everything through yourself. How it effects you, how it makes you look, how YOU see it, what you think about it. This is the way to get a high percentage number on this measure.

Reality is independent of you. And unless you see it as independent, your actions will be misdirected, and you’ll remain stupid, poor, sick, and unfulfilled.

Spiritual teachers over thousands of years are trying to teach you to look at a rose and have nothing between you and a rose… not even the word. Or a sunset.

And you can’t see. You can only see yourself. Not the rose, not the sunset, not the other person, and not the business opportunity, the health situation, the water you are trying to energize, the politician, or the weather.

Before I came to live in Syracuse, NY, I had a client whose claim to fame was the way he talked about snow. He said “snoooow”.

The way you say the words tells almost everything about you… To what degree you think of yourself when you look at things. And it also tells me, approximately, without measuring, how many words you can use accurately.

Accurate means: it is not personal. It means the same, across the board, regardless of education, gender, political affiliation, or nationality.

Nowadays, surprisingly, I get people to ask for their measurements, who score 200 on that scale… or 700.

And if you look carefully, the difference is: To what degree you think of yourself.

How many things you can see without putting yourself and your opinion, what you want, what you think, in the middle.

When you can’t speak of things without having narrate it, have an interpretation, an opinion about something, I can tell, without measuring, that your vibration is about 120. Low. Wretched. Like the rest of humanity. 1 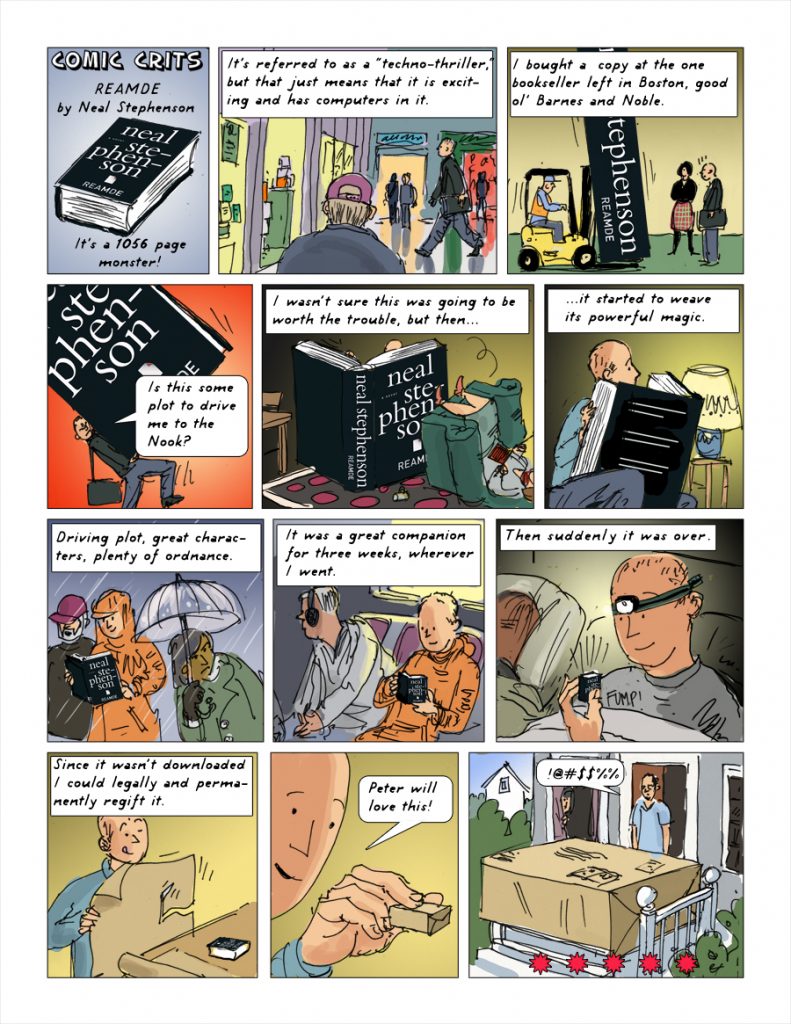