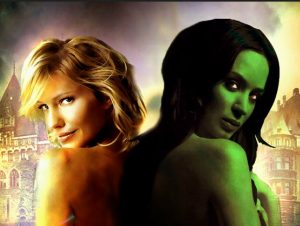 The opposite of a twitchy little bastard is someone who is steady.

But what is steady? it is a how… It is not a what.

I have been pondering this for a few days now.

The how is also the HOW to do what you are doing so it gives you the result you wanted.

In some other words, your how means: be the type of person who does things the way you need to do things to get what you want.

Your soul correction describes quite accurately some aspects of the person who doesn’t get what you want.

Your starting point measurements add a lot of shades of gray to the soul correction drawn picture. 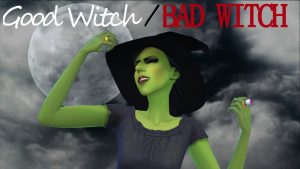 It is all in the invisible domain, below the water level part of the iceberg, at least for the person themselves. You. It is near impossible to see yourself and your behavior accurately, because of delusion, or because of lack of self-awareness. 2

Other people may see it… may feel it… but not you… 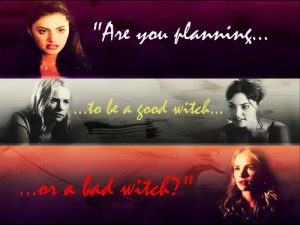 But other people may be judgmental, or have a poor and inaccurate vocabulary, or don’t know shite from shinola, so they cannot give you accurate feedback. They look above the water line.

It has taken me, so far, 33 years of intense daily training to be able to have a 4,000 word accurate vocabulary. Most of the words are how words or who words… because that is the focus of my work. The learning never stops.

If I can suggest you take on a new who and a new how that resonates with you, then your life can take a dramatically different path than where it’s been headed.

Now, back to twitchy little bastard vs. steady.

You need to bring a steady how and who to life to accomplish anything worth accomplishing, so you can deserve the life you want.

I have been attacked, daily by a woman for the third month in a row.

She spends more that a full workday emptying her fury on me. If she invested this much time and energy into pursuing what she wants, she would have no reason to hate me…

You do the same thing, by the way. You invest your time and energy into complaining, disliking, suffering, avoiding, finding reasons, explaining… instead of what would get you what you want. You are pretty consistent, persistent, steady in this regard.

I just came back from my exercise class, and 35 minutes of the 45 minute long class I was hurting. Then she took a break (?) and I was flying… A 15 minute break…

In those 15 minutes I explained to a local friend how it is… She asked: why don’t I do it back to that woman… I answered, because I am good. 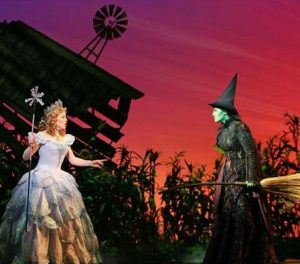 Then I saw an opening, and said: She is the Bad Witch, and I am the Good Witch. We wear different shoes.

We laughed, and life is good. Regardless of what the Bad Witch is doing.

Now, this was an example you can model after: instead of being a victim, I set a new context inside which I am OK. Really.

This is both a who and a how.

When I work with people in a group or on an individual phone call, my job is to first guide them to see their hidden how/who. And then work with them to find a new who with a lot of new hows that light them up.

The resistance, the unwillingness to see your current who is tremendous. It is your Dark Side, your shadow.

The rule of the invisible doesn’t make sense to the mind: the biggest gain, the more light is right behind the Shadow. This is, my guess, the meaning of the saying “The darkest hour is just before the dawn”… of course only if you are willing to stare the darkness and own it.

There is nothing wrong with your current who and how… it got you to the here and now… But if you want a fuller, happier, more fulfilling life with more energy and more of what you want, the old who and how will not take you there. Guaranteed.

I regularly observe a few people who are not a client, and I have been seeing and analyzing their movements from the how and who perspective.

One of them is 50 years old. He may be smart. He may be knowledgeable. But until very recently he was very miserable.

He was a twitchy little bastard, and that landed him in poverty, loneliness, depravity alternating with huge windfalls.

About three years ago he embarked on a new how and a new who through a practice he shared in a book. He invented himself to be an idea machine, freely giving his ideas away. The stabilizing effect of that practice is remarkable. He actually does well now. He grew up to become a man… no disrespect meant… some people never become men… in fact this is true for most people.

Another of my observed people did the opposite: he was steady and did extremely well. About 2-3 months ago he stopped doing his stabilizing practice, and has been in a freefall… both as a person and his business.

He lost his who and he lost his how. They were kept in “existence” by his practice.

It is not possible to say up high without a practice that manages your who and your how.

I would not be able to do what I do, because when you don’t have a set who and how, other people, circumstances will give it to you… and that is how you drop… like freefall. Wretched.

Most of you wouldn’t know what it’s like to be stable… as a who. But it’s interesting, isn’t it?

A simple daily practice… the key to magical results.