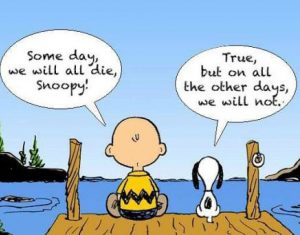 You can’t, you won’t… but why? Let me muscle test!

Being a sheep means lack of courage, lack of vision, lack of responsibility

Can you change? Yes. How? Through activating spiritual capacities with practices that need that capacity.

Without meaning YOU create, life is not worth living, is a struggle, and you suffer. 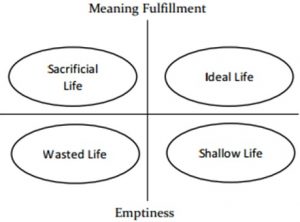 I have been growing by leaps and bounds for the past two and a half years… faster since I started to go to my weekly senior exercise classes 20 months ago.

Before that I went to a chiropractor three times a week… and got hardly any results. Mostly none. Actually I was getting worse. Why? Because of giving away my responsibility to get well.

It is hard to see why when you are not aware, when you have no distinctions, when everything looks the same to you as everything else.

In order to see anything different, to see more, you need to get out of your usual one way of looking mode, or you won’t…

We humans are oriented vertical and at right angles… At school they tell you: sit straight. Or sit “up”.

And the result: we all see the same things, the same way…

With the exception of the weirdos…

We slowly lose our ability to move, to be flexibly, to use our bodies outside of the vertical.

Physical therapists need to move your limbs for you, because you have no sideways flexibility, no sideways mobility.

I am really lucky to have found this class where half of the movements are sideways, oiling and unstucking my body and my view.

Obviously everyone has a different result in the same class.

You get back commensurate 3 with what you put in. This is true in everything. In love, in sex, in a class…

People have a mistaken belief that you can dabble, that you can withhold your energy, and get the same thing back as someone who puts all power in all action.

As I have said in other places, humanity is stuck on the level of stingy… want to get their money’s worth, so to say. 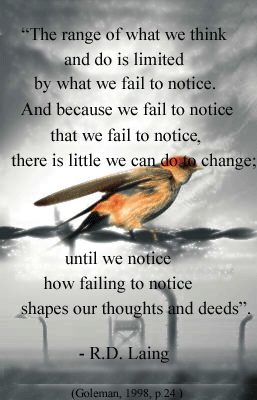 I obviously have a different “religion”… probably because I am dyslexic.

I have always put in unmeasured, and was happy getting what I got. Always. I don’t have any value for energy I didn’t spend, didn’t expend. You cannot save energy, you cannot store up energy. It becomes poison when you do.

Energy is only energy when it is flowing… When it isn’t, it makes you stuck. Rigid. Frozen. Encased. 4

Why do I have this knowledge and not you?

I guess I was lucky in two ways: My parents didn’t talk to me, and the one advice my father gave me was about how to not block energy… And he spoke from Tree of Life: he went from poor orphan to a statesman and a revered scientist using the advice he gave me.

He said: let go. Let go and it will be over that much faster.

At the time I didn’t understand: my whole identity was vested in being someone who was raped, what was going to be raped… And I took his advice relating to that: that I should let whoever wants to rape me rape me.

Of course that is not what he meant…

but when you have the whole world about you, as I was, you create a meaning that is all about you.

So it took me till I was about 40 years old to even consider letting anything go. 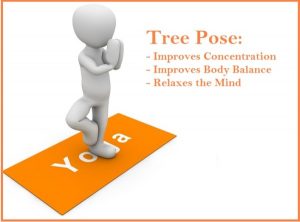 Moving your body outside of the vertical, gracefully and fluidly unstucks your whole self, not just the body. Unstucks your view of life.

The Indians have the right idea with yoga: body and your inner world are connected and go in the same way… but they have the wrong execution: most yoga poses keep you in the vertical. Nothing gets unstuck inside or outside.

There are a few moves, but not many. The Lotus sitting position, and any pose where you stand on one foot… where you need to balance on your feet or your head, or your hands… but that’s it.

Of course this whole article is a theory. And like any theory it has a truth value. So what is the truth value of this theory? I muscle test: 80%. What is not true about it? The tense of the verbs. I say “you will get unstuck” and it should say: You could get unstuck. 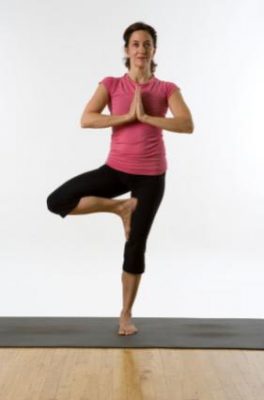 What else? something about yoga… that yoga is, like everything else, is as useful as you make it.

What does it mean “you could get unstuck?”

Getting unstuck, like everything in our reality, is interactive or co-creative.

You participate in it: it works. You want it done to you: it won’t work.

You are a taker. But what you take doesn’t give you anything. Because even for something to give you value, you need to make it a value by seeing it as value.

YOU give the value to anything for it to have value… and you haven’t.

One of the exercises I have given to students who managed to grow is to become a value recognizer.

I didn’t want to say the truth: to ask them to become a value creator… because in the rigid context the world/civilization gives you, you would, they would have understood the word “creator” as doing.

But being a value creator is the same as value recognizer. There is no such thing as value without someone seeing it as such, treating it as such.

I have students who intend to suck me dry, take all I got, and yet they benefit not from what they get from me.

And then I have students who interact with me sporadically, and get immense value. They are the value recognizers. 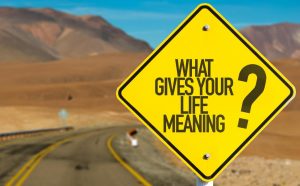 So if you are stingy, you get little or no value… because you didn’t create value in what you are getting.

One more thing: The statement “Truth repeated is a lie” describes most of the things that belong to this category.

If you don’t give value to what you are getting, then all the things you say about it is a lie.

This includes everything where your role needs to be a co-creator. You cannot experience value if you didn’t create it. 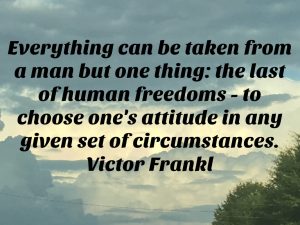 Most gurus (maybe all) are mouthpieces to someone else’s truth. Tone of voice doesn’t create value, only creating value creates value.

Not everything is a value… and calling it a value won’t make it so.