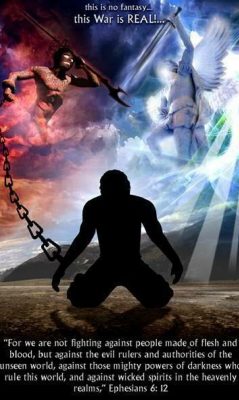 You and I spend most of our lives trying to fix something that never happened. Not only that it wasn’t wrong… but it never actually happened. Something that was never factually true. Even though you keep telling the story as if it were true. And you don’t know that you are lying.

Some people call these demons… even though there are no demons… but nevertheless, using the expression: fighting your demons is very accurate, if you don’t believe that demons are entities. There are no entities in the visible or invisible Universe.

And yet we are fighting… I call it an itch… a compulsion… something that makes you weird.

The ITCH that tells you that unless you get what you say you didn’t get in that story, at whatever price, even extorting it, you cannot be OK.

I have known that the story you tell is not true. I have known this for a long while… but this past week, in an impromptu conversation with a long time student of mine, I suddenly saw that finding the untrue aspect of the story is not as easy as it sounds: every story has many many layers, and to catch the layer that contains the lie is more like an art, than science.

It is the untrue aspect that behaves like a “demon”.

I am learning this art. I am just beginning even to see the enormity of it.

When I get better at it, I’ll be able to coach people and myself a whole lot better.

Because yes, I also have stories that have layers of lies… and they keep me hostage… I am not kidding you. 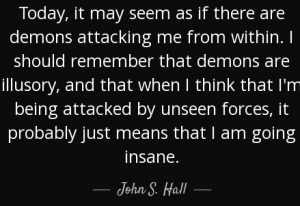 Here is the story we uncovered in the conversation.

The person, when he was three years old, was out walking home with his parents. At a junction he wanted to go left… and the parents wanted to go straight. He stomped and stopped. His parents kept walking… straight. They left him where he was: on the street corner.

He made a decision that he is alone. That he can’t trust anyone to be with him. And that no one cares about him.

Obviously the parents came back for him… but the story he tells does not contain that little detail.

He is alone, and no one will ever care if he is there… unless.

The unless, in his case, is revealing what decision he made was wrong with him.

He was stupid… and what will fix this is he appears smart, asks good questions, makes himself visible… so visible that he often takes over a whole lecture, a whole class… because that gnawing hole in his psyche must be filled by being prominently visible.

I recommended that his soul correction, “Silent Partner” is all about that… and that he could use the Silent Partner to feel visible, to feel cared for, to fill the hole that the incident left in him. 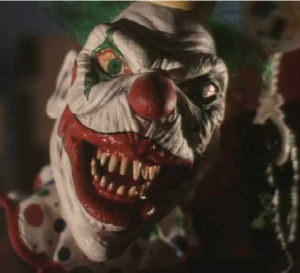 I can manage it from time to time, but not always. The needy child. Hijacking your life at the most inopportune moments.

When I can see what is the untruth, when I can see clearly what is the itch, I can create, with you, a practice that will largely or maybe even wholly eliminate the itch… so you can start living with some kind of freedom, grace and ease.

Life reveals aspects that are only visible from one particular vantage point… This itch only makes sense when you consider that it came from an early incident… something that happened and you made up a meaning and you also made up a way to fix it.

And, or course, to ‘fix’ it, it had to be wrong, and to ‘fix’ it, it has to be an unrealistic expectation that cannot be fixed… but now you are on a roll, you are creating incidents in your life where the same ‘wrong’ is coming up again, and guess what? it turns out exactly as it turned out when you were three. 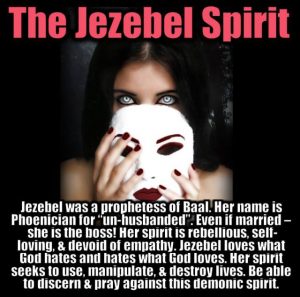 Landmark Education has a distinction: “your strong suit”.

One could say that Landmark Education has a lot going for it, but it is quite harsh, and compassion is totally lacking. Giving lip-service to compassion is not compassion… Obviously I am angry at Landmark… 26 years, all the programs several times, and yet…

It’s true, it’s taken me another seven years to get to where I am now… with regards to clarity, and seeing deeper… deep enough to start to see results both for myself and for my students.

I am working with some people where I am clueless as to what is making them do the things they do. It is most puzzling when I look at two people with the same soul correction… and my “job” is to see what they share, even though seemingly they share nothing.

But unless I see it, I cannot get to the seed level of the ineffective behavior: the one that keeps them stuck. The one they keep repeating expecting a different result.

I have had a number of clients with the soul correction: Finish what you start. And I have two now.

What is the commonality?

The name of the soul correction? Their inability, their unwillingness to focus their energies on something that is theirs? What seems to be that they all live in indentured servitude. And when left to their own, seemingly released from the servitude, they escape from it. There is this mortal fear of taking care of themselves and that they would even have a desire of their own to have a life of their own.

They seem to be paying penance for something they did… in the story… and the penance cannot be paid… and the wrong they did probably wasn’t wrong either.

Don’t envy me for my “job”… even though I like puzzles, I like puzzles I can solve… I even like hard puzzles… this one is putting me on my arse.

The purpose of the ancients, the Kabbalists, (soul correction is a concept from Kabbalah) for example, was to help humans free themselves from the invisible strings that keep them small, afraid, uncreative, and miserable.

If you don’t know what it is that is holding you hostage, you cannot neutralize it… you cannot free yourself.

The capacity, spiritual/mental/DNA capacity one needs to solve these puzzles is called “integrative complexity“, which is the ability to hold large amount of information in one’s “RAM” random access memory. Much of that information is everything and their opposite, ambivalent ambiguous, conflicting.

I just read a series of novels about the autistic detective, Jonathan Roper, where he deals with the amount of data by creating a mental construct, he calls Rainbow Spectrum… an internal storage system that gives access to data… pretty much what you need if you want to be able to solve problems most mortals can’t begin to solve, to help people start working on their soul correction… what I have to do with you and for you.

It helps being on the autistic spectrum, but it won’t do the job. I have to get better at it.

Because, ultimately the rest of your life depends on it.

OK, that was pretty much what I said two years ago…

I am happy to tell you, those two years were spent, mostly, in increasing my capacity to hold conflicting thoughts, and to hold seven at the same time.

I measure this capacity in #32: how many pieces of information are you able to hold in mind at the same time.

Not surprisingly, the grand average of all my measured people is 1.

We are not born with this capability. We develop it. Through practice. Practice that needs it.

I am not going to turn it on for anyone, so please don’t ask. Why not? Because unless you already use a practice that opens and grows that ability, you’ll waste your money.

So what do I suggest? I suggest that you start participating in solving the conundrum of that story that is full of untruth and lies.

You may need to use tools. I have held a webinar for my Playground students on using mindmapping to hold the information they cannot hold in their brain, given their number: 1 item at a time.

You can get access to that in exchange for your email address… and accepting daily email from me. Don’t want it? You don’t have to. I’d rather not deal with you…

The second thing is my workshops, that I plan to do as a series: What’s the truth about you. It is at 30% off till tomorrow midnight.

What’s the truth about you?
This low price will never be repeated, so if you already know you’ll need a few of these workshops to go deep enough into the hidden layers of the lies, buy more than one.

But, of course, only if you are smart enough.