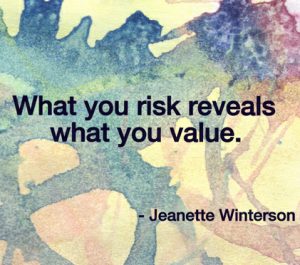 What you value and how much?

I am reading Ayn Rand’s The Fountainhead for the third or fourth time.

Depending on what is the focus of my inquiry at the time, the book has different highlights.

This time it is how the divine gets through to you to provide you with guidance, substance to your life, for a lifetime.

I have been weakened by some stomach bug that makes all manner of eating distasteful to me, so I haven’t eaten for two days, and I am increasingly weak with an undercurrent of depression… sleeping, napping does that to me. So I am weepier than normal.

So here is am sitting here trying to get some work done, recalling the incident in The Fountainhead, where Mike the electrician and Roark the architect first meet.

—Roark liked the days when he was sent out to inspect buildings in construction. He walked through the steel hulks of buildings more naturally than on pavements. The workers observed with curiosity that he walked on narrow planks, on naked beams hanging over empty space, as easily as the best of them.
It was a day in March, and the sky was a faint green with the first hint of spring. In Central Park, five hundred feet below, the earth caught the tone of the sky in a shade of brown that promised to become green, and the lakes lay like splinters of glass under the cobwebs of bare branches. Roark walked through the shell of what was to be a gigantic apartment hotel, and stopped before an electrician at work.
The man was toiling assiduously, bending conduits around a beam. It was a task for hours of strain and patience, in a space overfilled against all calculations. Roark stood, his hands in his pockets, watching the man’s slow, painful progress.
The man raised his head and turned to him abruptly. He had a big head and a face so ugly that it became fascinating; it was neither old nor flabby, but it was creased in deep gashes and the powerful jowls drooped like a bulldog’s; the eyes were startling—wide, round and china-blue.
“Well?” the man asked angrily, “What’s the matter, Bricktop?”
“You’re wasting your time,” said Roark.
“Yeah?”
“Yeah.”
“You don’t say!”
“It will take you hours to get your pipes around that beam.”
“Know a better way to do it?”
“Sure.”
“Run along, punk. We don’t like college smarties around here.”
“Cut a hole in that beam and put your pipes through.”
“What?”
“Cut a hole through the beam.”
“The hell I will!”
“The hell you won’t.”
“It ain’t done that way.”
“I’ve done it.”
“You?”
“It’s done everywhere.”
“It ain’t gonna be done here. Not by me.”
“Then I’ll do it for you.”
The man roared. “That’s rich! When did office boys learn to do a man’s work?”
“Give me your torch.”
“Look out, boy! It’ll burn your pretty pink toes!”
Roark took the man’s gloves and goggles, took the acetylene torch, knelt, and sent a thin jet of blue fire at the center of the beam. The man stood watching him. Roark’s arm was steady, holding the tense, hissing streak of flame in leash, shuddering faintly with its violence, but holding it aimed straight. There was no strain, no effort in the easy posture of his body, only in his arm. And it seemed as if the blue tension eating slowly through metal came not from the flame but from the hand holding it.
He finished, put the torch down, and rose.
“Jesus!” said the electrician. “Do you know how to handle a torch!”
“Looks like it, doesn’t it?” He removed the gloves, the goggles, and handed them back. “Do it that way from now on. Tell the foreman I said so.”
The electrician was staring reverently at the neat hole cut through the beam. He muttered: “Where did you learn to handle it like that, Red?”
Roark’s slow, amused smile acknowledged this concession of victory. “Oh, I’ve been an electrician, and a plumber, and a rivet catcher, and many other things.”
“And went to school besides?”
“Well, in a way.”
“Gonna be an architect?”
“Yes.”
“Well, you’ll be the first one that knows something besides pretty pictures and tea parties. You should see the teacher’s pets they send us down from the office.”
“If you’re apologizing, don’t. I don’t like them either. Go back to the pipes. So long.”
“So long, Red.”
The next time Roark appeared on that job, the blue-eyed electrician waved to him from afar, and called him over, and asked advice about his work which he did not need; he stated that his name was Mike and that he had missed Roark for several days. On the next visit the day shift was leaving, and Mike waited outside for Roark to finish the inspection. “How about a glass of beer, Red?” he invited, when Roark came out. “Sure,” said Roark, “thanks.”
They sat together at a table in the corner of a basement speak-easy, and they drank beer, and Mike related his favorite tale of how he had fallen five stories when a scaffolding gave way under him, how he had broken three ribs but lived to tell it, and Roark spoke of his days in the building trades. Mike did have a real name, which was Sean Xavier Donnigan, but everyone had forgotten it long ago; he owned a set of tools and an ancient Ford, and existed for the sole purpose of traveling around the country from one big construction job to another. People meant very little to Mike, but their performance a great deal. He worshiped expertness of any kind. He loved his work passionately and had no tolerance for anything save for other single-track devotions. He was a master in his own field and he felt no sympathy except for mastery. His view of the world was simple: there were the able and there were the incompetent; he was not concerned with the latter. He loved buildings. He despised, however, all architects. 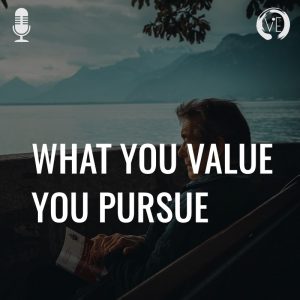 Why is that? Because it is human nature to measure yourself in comparison. And hate everyone who makes you fall short.

And while becoming an expert is the route to self-esteem that is earned, mighty few people go that route… They want the admiration of other people… un-earned. 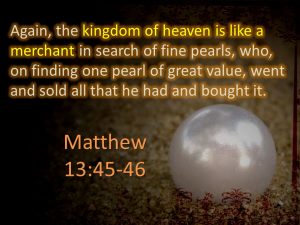 Of course, looking in the mirror is painful. Because even if everyone is a fraud or a slacker around you, you know that you are full of hot air… and you hate yourself.

That is the bottom line. You cannot have a life you love if you have a reason to hate yourself, to despise yourself. 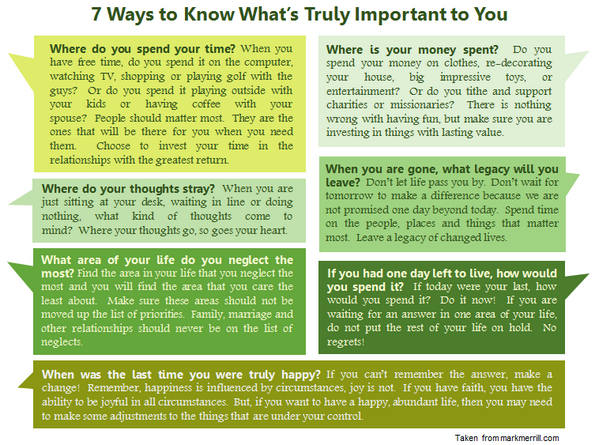