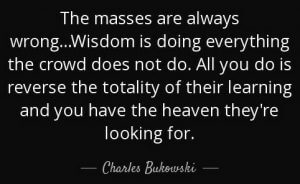 I am republishing this article so you can see how much my truth value have risen in the past 10 months with the current Playground… It is not just you who grows… I grow too.

You have been methodically and systematically trained to be unsuccessful

Who trained you? Other unsuccessful people. Your parents, your teachers, your PhD’s, your blog writers, your youtube Heroes.

And of course you buy their b.s., lock stock and barrel, as if it were the god honest truth.

But, unfortunately, as an empath, other people’s feelings that felt like mine, did mislead me and I paid for it dearly. 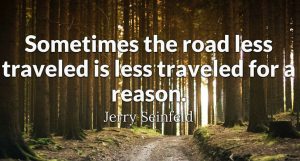 You see, everyone has one, maybe two “right things” that they have a chance to become successful at, where their aptitude and their inclination meet.

But because we spend so little time with ourselves, in our own counsel, we miss it.

In my case, my mother had wanted to become an architect, and her desire was so strong, I took it on as my own. She NEVER spoke about it, by the way… So I could not identify it as her desire trap that finally entrapped me.

When I was 15-ish I participated in a talent show, somewhat like American Idol, and did well. Then I got accepted to be a guitar major in college… But I knew that a career in music would be boring to me. And even though later on the Hungarian Television wanted to me to host a talk-show, or whatever it was going to be, I could say no… and never regret my decision. 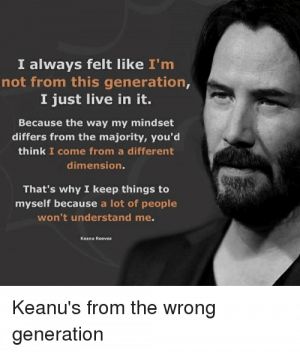 Eventually I became an architect, and I hated it. Why? Because I am a brainiac… and architecture uses only about 5% of your brain about 5% of the time, the rest is mindless, mind numbing b.s.

My main access to the mysteries of the beyond was language, and it needs none of that. So I felt like I would have felt with being a musician, or any profession that uses language only sometimes.

What they don’t tell you is that 99.99% certain, that you’ll be also unhappy… because what you’ll be both good at and happy at is a single line, a narrow path, and anything outside of it is a dead zone… for you. 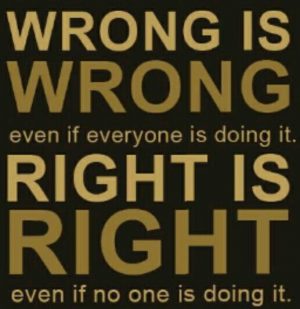 This is the main issue most of my clients/students has to deal with: they became good at the wrong thing.

It’s not too late, but almost. Because now they have a family to support, they hardly have any time to invest in a new path.

My “quadrant” is goodness, also known as “community” or language, meaning language is my “Self”-expression mode.

A student of mine came alive when we settled on a spiritual practice that utilized language (words) as its expression… in his “job” he is a numbers person. He is also a goodness quadrant person.

I have and had a number of chatterboxes who talk and talk and talk some more, but their way to the divine is through their hands, even though the quadrant they are trapped in is the quadrant of power over others. But their native quadrant would be beauty… creating with your hands.

Most people have arrived to a certain level of proficiency in the wrong profession using a “modality” that doesn’t stir their soul.

Almost all power over others people natively belong to the Beauty quadrant… but it feels, I guess, pedestrian to earn your living with your hands? I don’t know. So they redirect their energies to an area where the only way they can succeed is through using, duping, maybe even abusing people.

Here is a quote from Warren Buffet who is and has been one of the most consistently successful people:

“I was genetically blessed with a certain wiring that’s very useful in a highly developed market system where there’s lots of chips on the table, and I happen to be good at that game. Ted Williams wrote a book called The Science of Hitting and in it he had a picture of himself at bat and the strike zone broken into, I think, 77 squares.

And he said if he waited for the pitch that was really in his sweet spot he would bat .400 and if he had to swing at something on the lower corner he would probably bat .235. And in investing I’m in a ‘no called strike’ business which is the best business you can be in. I can look at a thousand different companies and I don’t have to be right on every one of them, or even fifty of them.

So I can pick the ball I want to hit. And the trick in investing is just to sit there and watch pitch after pitch go by and wait for the one right in your sweet spot. And if people are yelling, ‘Swing, you bum,’ ignore ’em. There’s a temptation for people to act far too frequently in stocks simply because they’re so liquid. Over the years you develop a lot of filters.

But I do know what I call my ‘circle of competence’ so I stay within that circle and I don’t worry about things that are outside that circle. Defining what your game is – where you’re going to have an edge – is enormously important.”

PS: One of the reasons most people don’t have a Self is because of this mismatch. The Divine is talking to them through one modality, and they try to talk back through another… never being in real, intimate contact with their source… which I call “The Divine”. 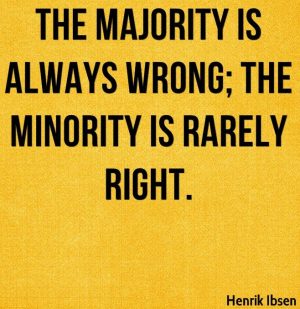 Beauty is anything (in this context) that has an innate structure of patterns, structure, and innate beauty.

Higher mathematics, music, song-writing, feeling the heartbeat of a machine (including engineering) are all beauty occupations. Feeling the beauty…

Interestingly, Truth uses seeing as its main perception organ… I don’t have any Truth people in my circle of influence.

And even though I am an empath, I think I am strongly guided by words and echo… which is auditory, and yet you feel… like a sonogram…

Power, of course, is not a real quadrant, it is the consolation prize for those who missed their way.

And here is a TED talk that will shake you to your core… and shows you the secret I have been trying to point you to… and you’ve been resistent… at your own detriment. 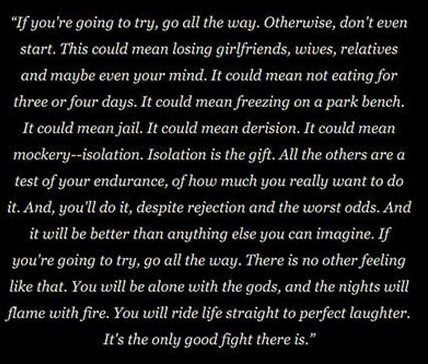 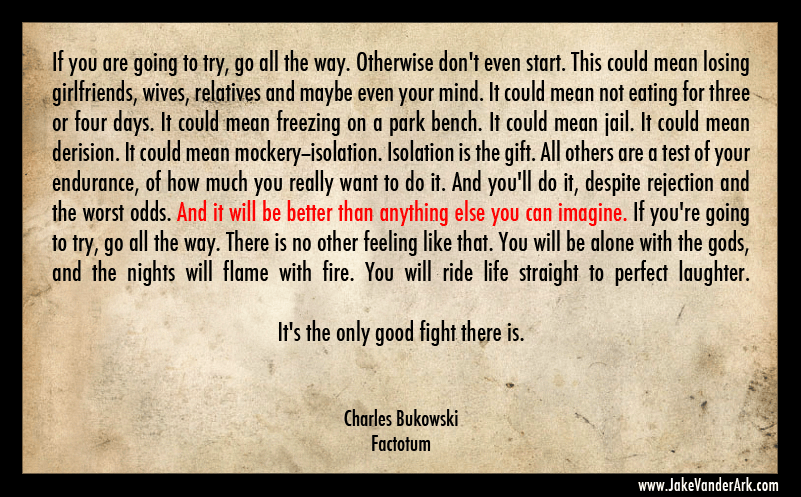