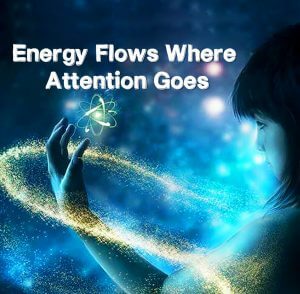 I’ve read somewhere that we live in the age of attention. Everyone fights for your attention, and you have little or no control… unless you can control your attention.

How much control do you have over your attention?

Why is that important?

Attention is a single pointed arrow… it is not very wide cone either.

Context is decisive. It decides what you see when you look… You can only see what agrees with the context.

Until, for some reason not entirely up to him, his cone of vision relaxes, and becomes wider, he will hide, he will hate, he will try to become invisible. Vibration 100

The second student, opened his arms and embraced his case for a moment… And his vibration, along with his cone of vision grew… his vibration jumped to 170. The first student, for a while got stuck with the “critter” over his face…

There are a ton more examples, but these two happened exactly at the same time… I could not miss it.

Now, let me direct your attention to another aspect of attention: your ability to direct it.

Your ability to direct your attention has atrophied.

Watch a dog get instructions from his nose, a cat from his ears.

The mongoose, Rikki-tikki, in false security, is not directing any of his attention to anything other than the conversation he is having… but… quoting from The Jungle Book: 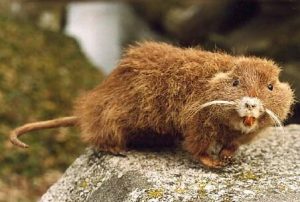 Chuchundra, the muskrat,  sat down and cried till the tears rolled off his whiskers. “I am a very poor man,” he sobbed. “I never had spirit enough to run out into the middle of the room. H’sh! I mustn’t tell you anything. Can’t you hear, Rikki-tikki?” 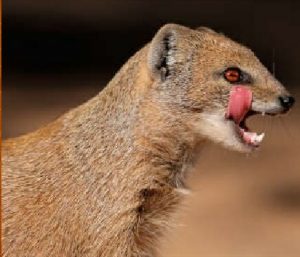 Rikki-tikki listened. The house was as still as still, but he thought he could just catch the faintest scratch-scratch in the world, — a noise as faint as that of a wasp walking on a window-pane, — the dry scratch of a snake’s scales on brick-work. 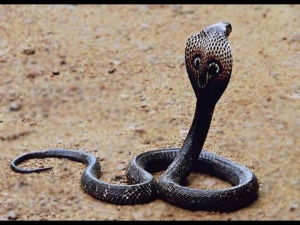 “That’s Nag or Nagaina,” he said to himself; “and he is crawling into the bathroom sluice. You’re right Chuchundra; I should have talked to Chua.”

The moment he became AWARE that there was something to pay attention to… he could. He tore away his attention from the conversation, and put it to his hearing so he could hear what he needed to hear: the cobras, Nag and Nagaina sneaking into the house…

You can’t even tear your attention away from where it goes: your misery, your desire, what’s wrong, what needs to be fixed. 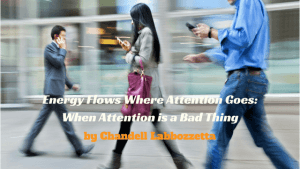 ” “I wish to eat,” said Mowgli. “I am a stranger in this part of the jungle. Bring me food, or give me leave to hunt here.”

Twenty or thirty monkeys bounded away to bring him nuts and wild pawpaws. But they fell to fighting on the road, and it was too much trouble to go back with what was left of the fruit.”

It’s not an accident that they call it the Monkey-mind… short attention span, no priorities, no long term memory, no direction, no control over anything, chatter, chatter, chatter. And more chatter… Preferably pontificating, pompous, delusional, self-aggrandizing… even when it talks about misery or faults… they have the biggest of all… Nothing is ever done, nothing is ever built. Aimless, empty, purposeless.

So, as you see, learning to control your attention and keep it in your grasp is mandatory if you want to

It is not easy, and no energy can work directly on it, only you can. It is like growing your calves… Only a special way of lifting weights that will be effective. 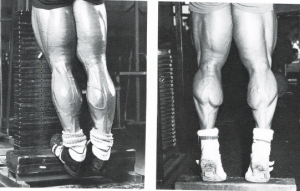 And if Arnold Schwarzenegger’s example is any guidance: he needed to go where few would go, to where he was afraid to go: increase the difficulty and the effort so it can actually do something.

According to his book, his calf was his weakest point: he had this big bulky body, and comparatively puny sized calves.

He went to an expert, and the expert said to raise the weights he worked out with first to 500 lb weights, and then graduate to 1000 lb weights to lift.

He was scared he would rip his tendons, but he didn’t. This is how he became The Arnold…

I have been watching my students, staying with the Arnold analogy, practicing with 1~2 lb weights… and they are surprised that they are not Mr. Olympia yet. If it weren’t painful, I would laugh.

My Avatar State Audios depend on your attention.

Attention on what? On the area of life the audio directs you to put your attention on. 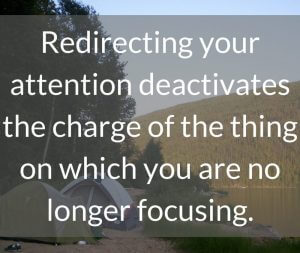 The Abundance Activator directs your attention on possibility, on what you have, what you CAN do, of what works, on what is open… while the monkey mind wants to go to where you lack, where you need to fix, to where you see wrong, where you are powerless.

I have made 23 different focused Avatar State activators.

It is one thing to have one activator audio, and finally conquer your attention, your monkey mind, and be able to wrestle back control over it… and direct it to Abundance. 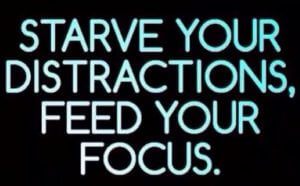 It is a whole other thing to teach it to do it again with a different focus.

I’ve done that, and it made me a lot more powerful in life… because, don’t kid yourself, unless your ability to direct your attention and keep it on where you need to keep it, you are not going to amount to much. 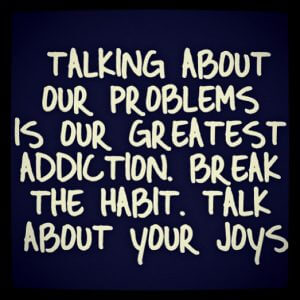 To make this easier for you, I am offering a special on the Avatar State activators:

Special offer. Expires on Monday December 9 at 7 am, EST

Get an Avatar State activator at the regular price.

Bonus #1: And get me to muscle test which activator is the most productive for you to become all you can become. So make sure ask me to muscle test it for you for an extra $25. Before the deadline, you get this for free.

Bonus #2: I’ll activate the capacity to control your attention for you. This is a hands-on activation, remotely. I can do it if I can connect to you… so I need your picture, and your date of birth.

This is a $30 value… Beware: unless you start to use it with the Avatar State audio I muscle test for you, it turns of in 3 days… as the body won’t maintain an energy leak. The activation works, you don’t… 🙁

Rare is the person whose precious “I” allows them to pick the exact activator that will take them to where they need to go if they want to become all they can become.

The other day I learned this the hard way.

Go and pick what you want https://www.yourvibration.com/energy-products/avatar-state-audios/

Go to pick your activator
If you think that just buying an activator will do anything for you, you believe in stuff that is not real. All of my activators are co-creative…